Study recommends treatment with Tamiflu for pregnant women with flu 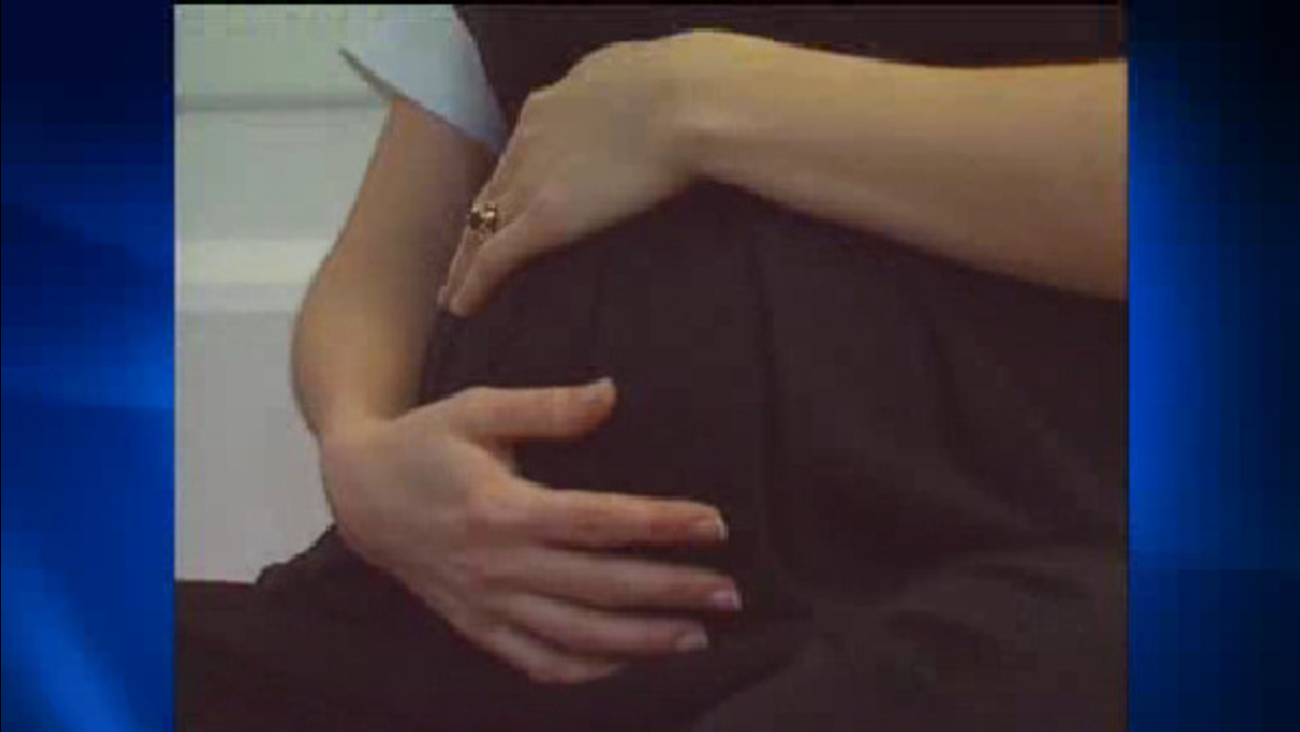 CDC researchers say early treatment with the anti-viral drug Tamiflu may shorten hospital stays for expectant mothers with the flu, especially those who are severely ill.

Pregnant women are at increased risk of serious illnesses, complications and death from the flu.

They are advised to get their flu shots.

The new study looked at 865 pregnant women in 14 states who were hospitalized with the flu between 2010 and 2014. Sixty-three were severely ill.

The findings were published online Feb. 3 in The Journal of Infectious Diseases.