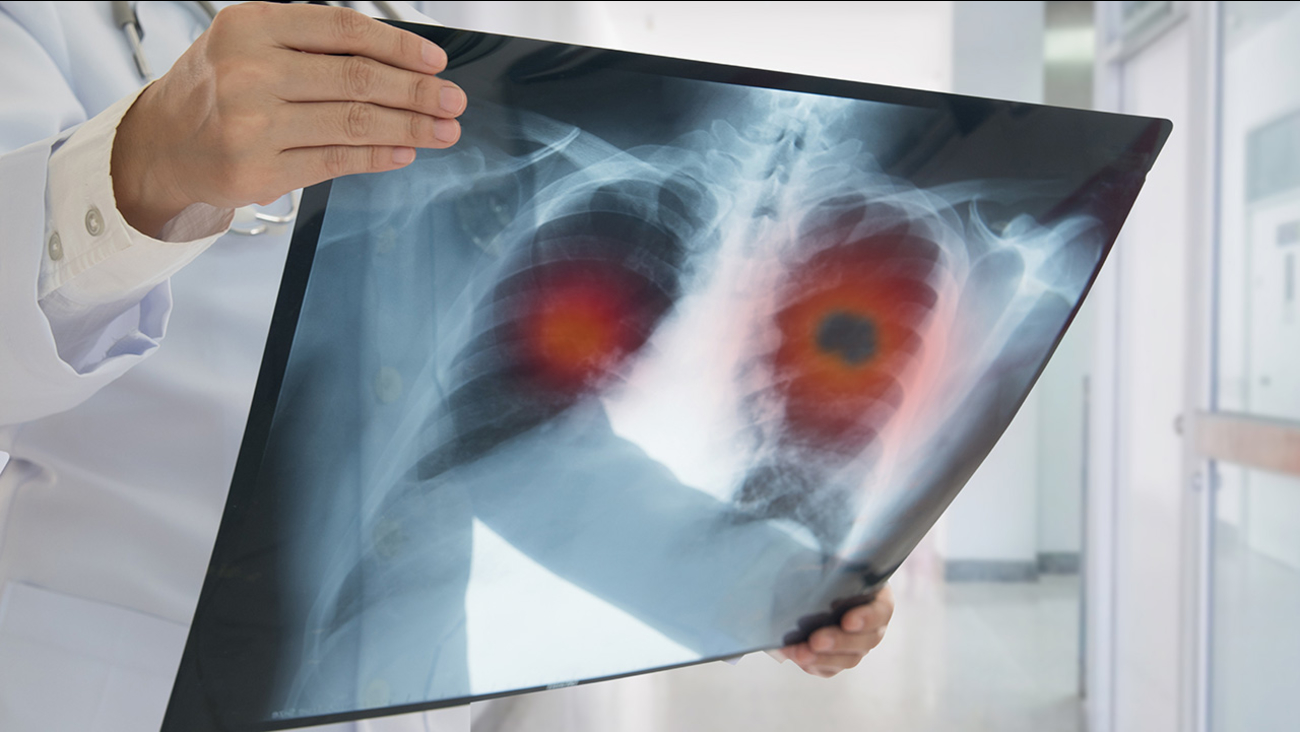 BROOKLYN, New York City (WABC) -- A non-profit has launched a pilot program to provide lung cancer screening to the underserved, with a first stop in Brooklyn to be extended throughout New York City.

It will return on January 2, 2020, operating throughout the rest of the month.

"We believe our lung cancer screening project could be the vital step in significantly cutting lung cancer deaths in Brooklyn, the other four boroughs of New York City, and, in fact, throughout New York State and around the country," said real estate developer and philanthropist Bruce Ratner, who established the Center for Early Detection of Cancer in memory of his brother, Michael, who passed away almost four years ago in 2016.

"The fact is, the Brooklyn borough is one of the hardest hit, recording almost 800 lung cancer deaths per year," Ratner said. "That's nearly equal to the number of Brooklyn residents who die each year of prostate, breast, and colorectal cancers combined."

Lung cancer is the leading cause of cancer mortality globally and is the number one cancer killer in New York City, and early detection is the best way to achieve a dramatic reduction in these numbers.

"For those we loved and lost, many of us wish that the concept of early detection of cancers had been available," Ratner said. "Through this campaign, we can make sure that others have the chance that our loved ones regrettably did not."

Early-stage disease is highly treatable, and Ratner said studies have shown that an estimated 88% of patients whose lung cancer is detected at Stage I survive for 10 or more years. That is more than double the survival rate if detected later on.

Unfortunately, detection of early stage lung cancer is rare, with minorities and the underserved being 25% less likely to find their lung cancers early.

"The ball is in our court," Ratner said. "We have the tools necessary for the early detection of lung cancer. To date, three separate randomized-controlled trials looking at more than 65,000 subjects have shown that lung cancer screening of high-risk patients using low-dose computed tomography can reduce lung cancer mortality by 20 to 61 percent. The procedure is so effective that Medicare and most private insurance plans are required by law to cover it."

The Center for Early Detection of Cancer is conducting the project in collaboration with Weill Cornell Medicine, which is providing radiology services and follow-up medical care for patients with special consideration given to those coming from underserved communities.

Thes goal is to expand the program state-wide and then nationwide.

"As physicians, our obligation is to ensure that all eligible patients have access to lung cancer screenings," said Dr. Bradley Pua, chief of Interventional Radiology and Director of the Lung Cancer Screening Program at Weill Cornell Medicine. "It's an important way in which we can reduce lung cancer mortality in New York City and around the world."

Currently, less than 5 percent of eligible patients are screened.