Jim Dolan is live in Lower Manhattan with the latest details.

CENTRAL PARK, Manhattan (WABC) -- The NYPD has identified traces of some of the substances that were combined to make an explosive that detonated in Central Park, seriously injuring a tourist, law enforcement sources told Eyewitness News.

The substances identified so far are all commercially available, and could have been bought at a local hardware store, the sources said. When combined, the substances could create an explosive like the one in Central Park earlier this month.

The tests on the explosive in Central Park have been done and preliminary analysis showed trace elements of TATP, which is short for triacetone triperoxide -- a very highly explosive material.

The sources said the NYPD still believes, based on that investigation, this was an attempt to make a homemade type explosive. The explosive failed to detonate and was discarded, only to be discovered by the victim, 18-year-old Connor Golden of Fairfax, Virginia.

The police remain adamant that the investigation so far reveals this was nothing more than a hobbyist or a prank.

"The amount of material, the way it was packaged, where it was placed makes us believe there were not terrorist motives here," said one police source. "If it had not been that guy coming down those rocks in that spot, that bag would be there today. That's not what a terrorist does." 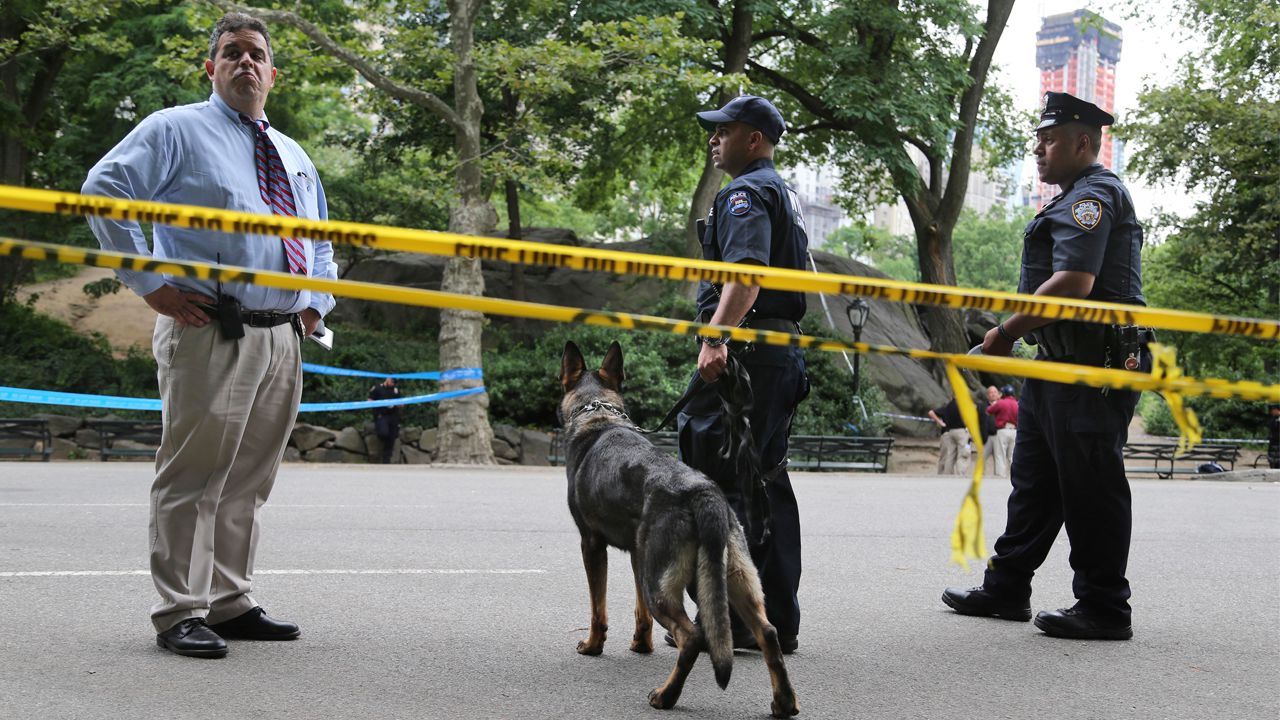 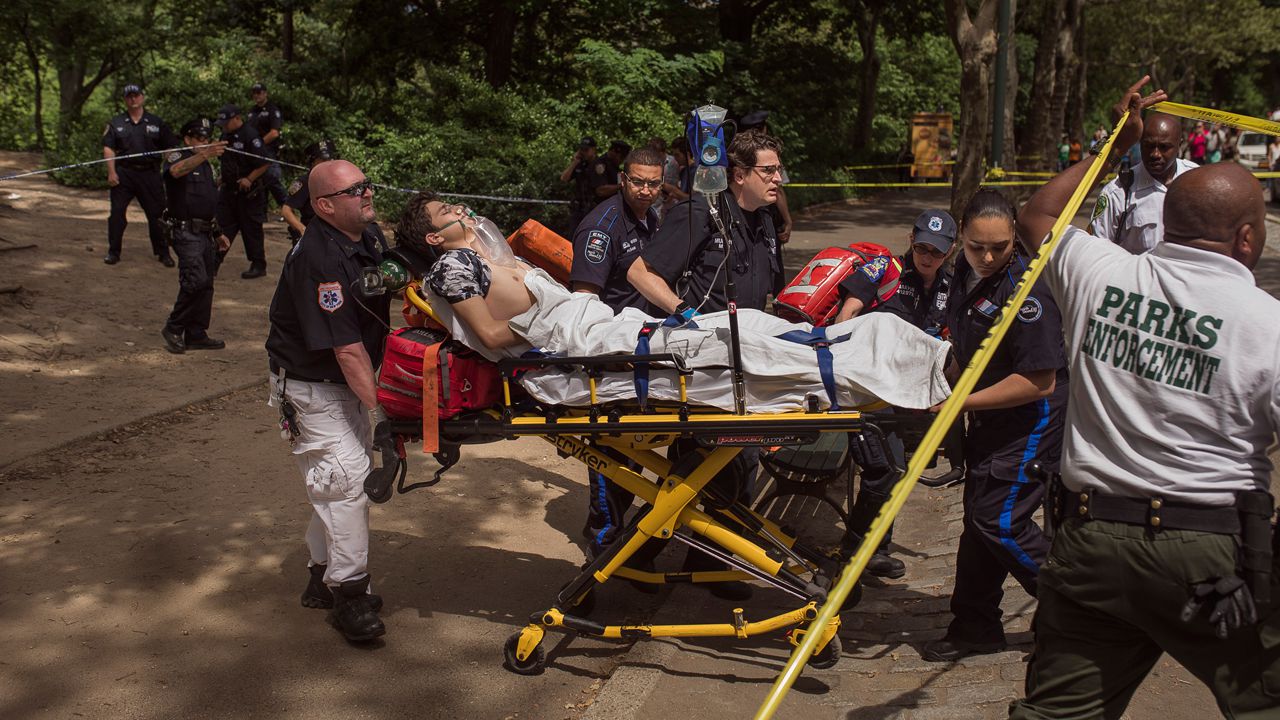 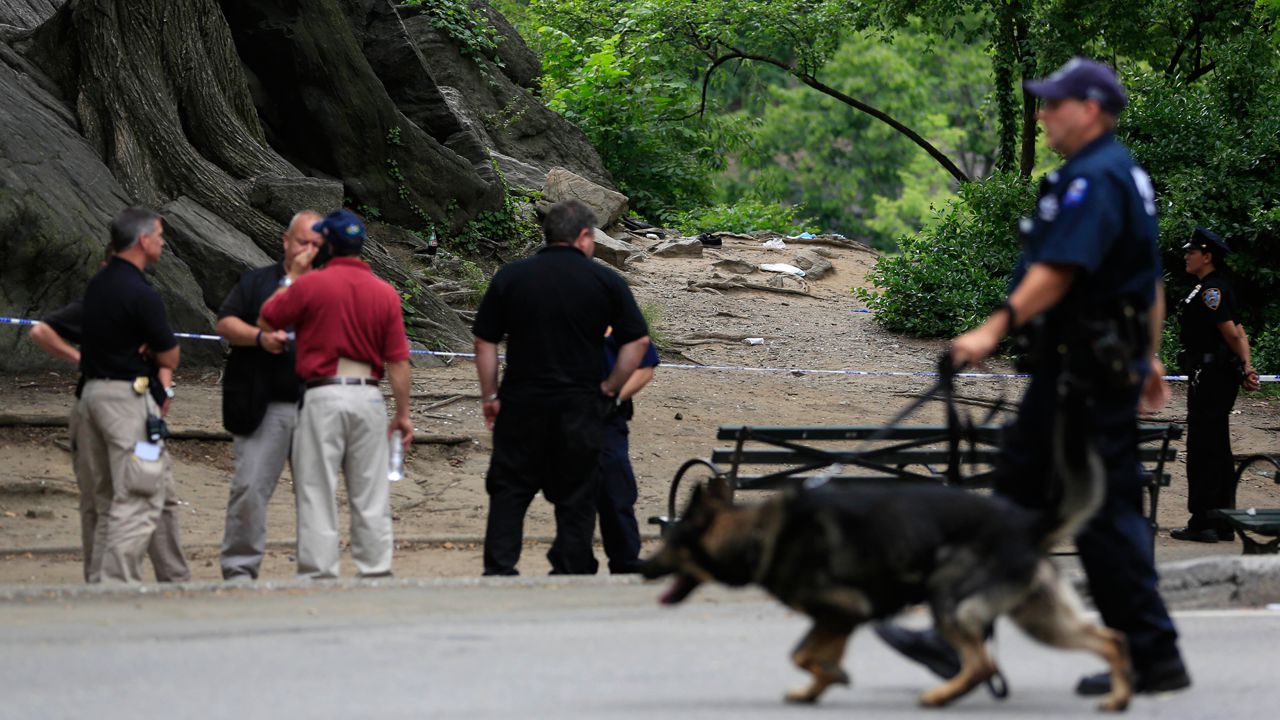 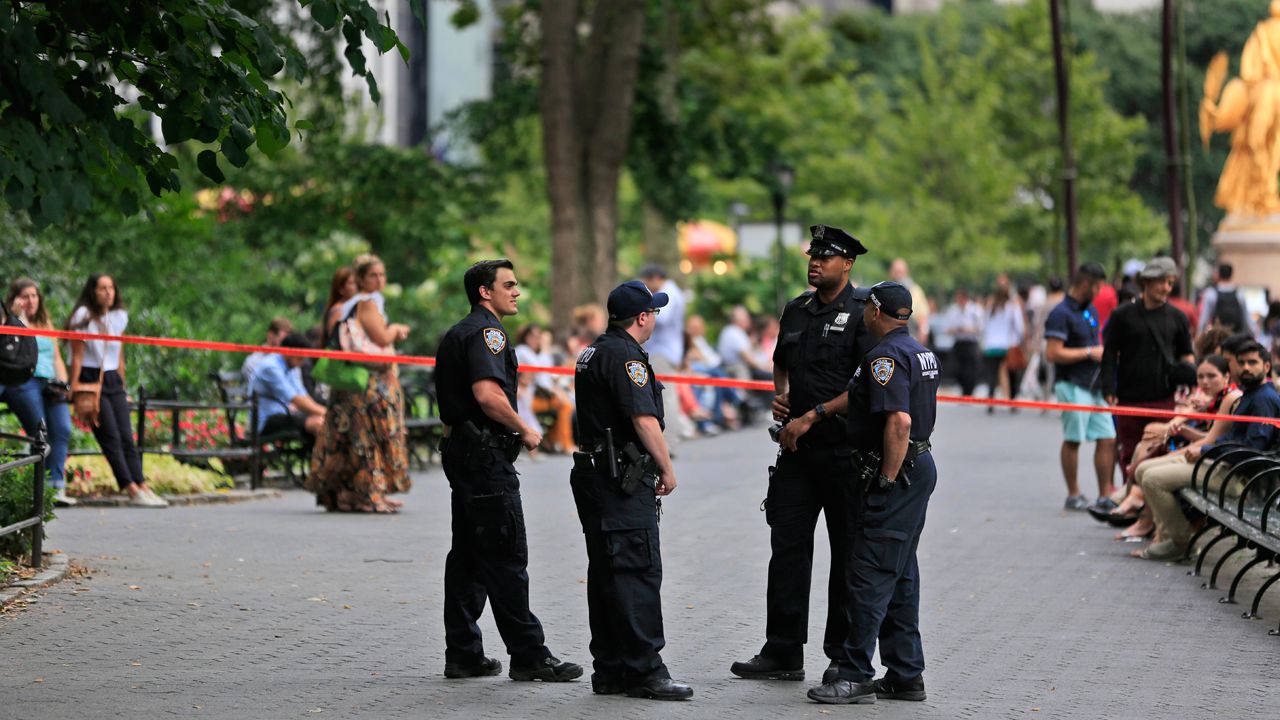 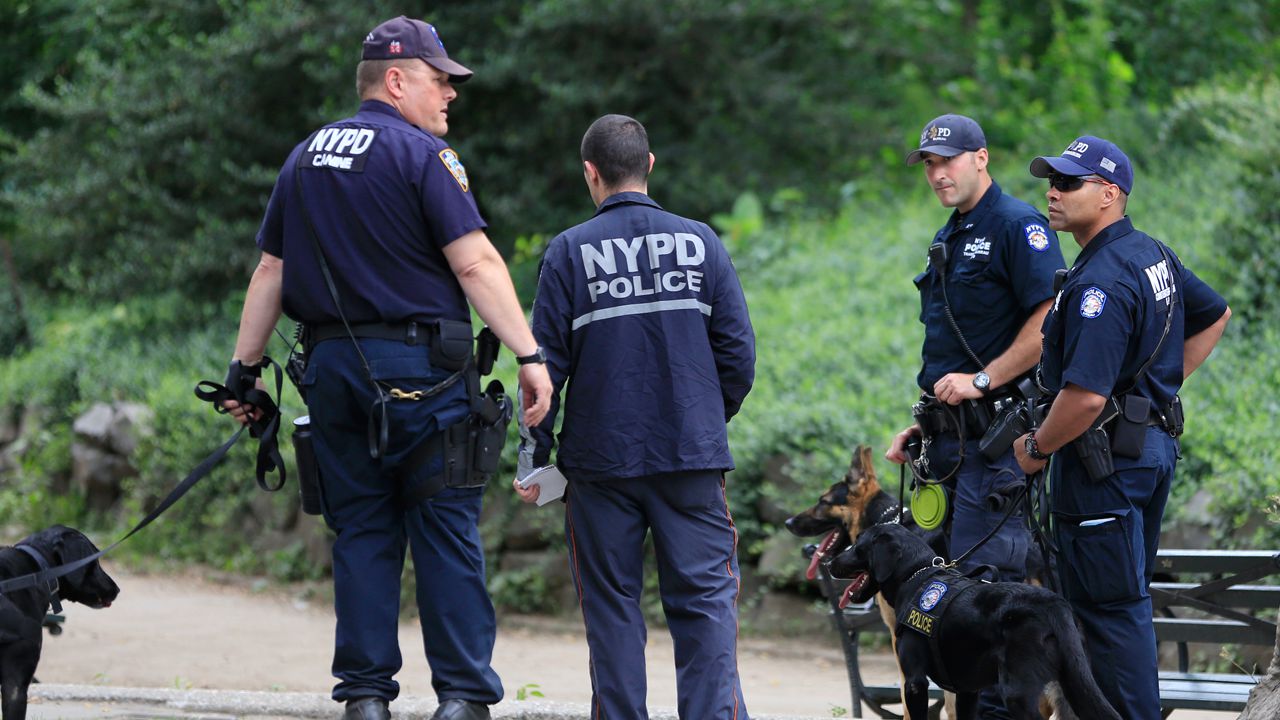 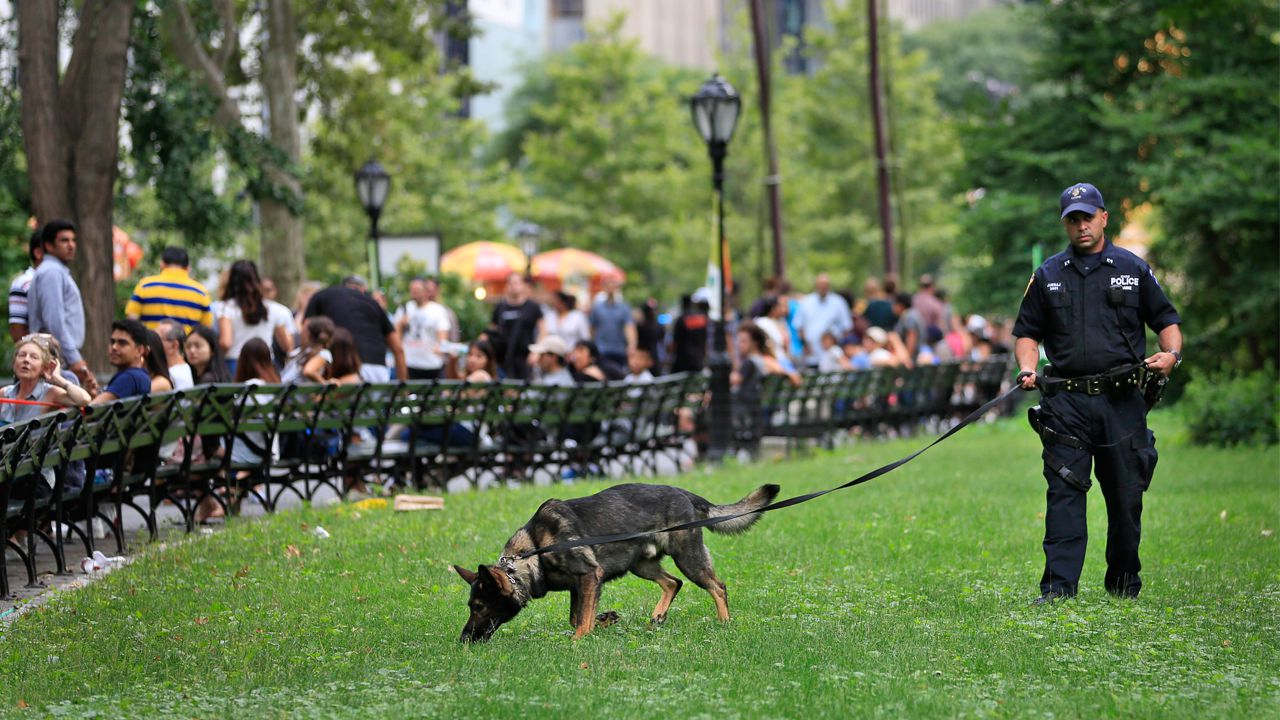 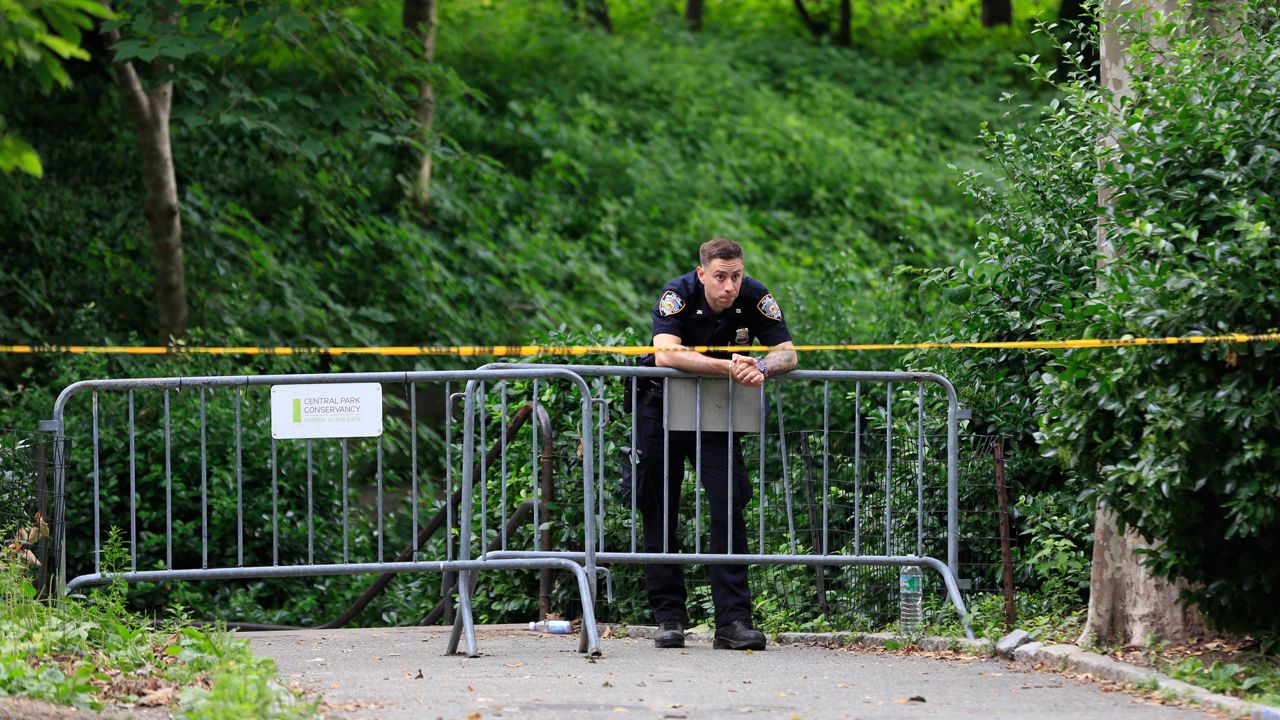 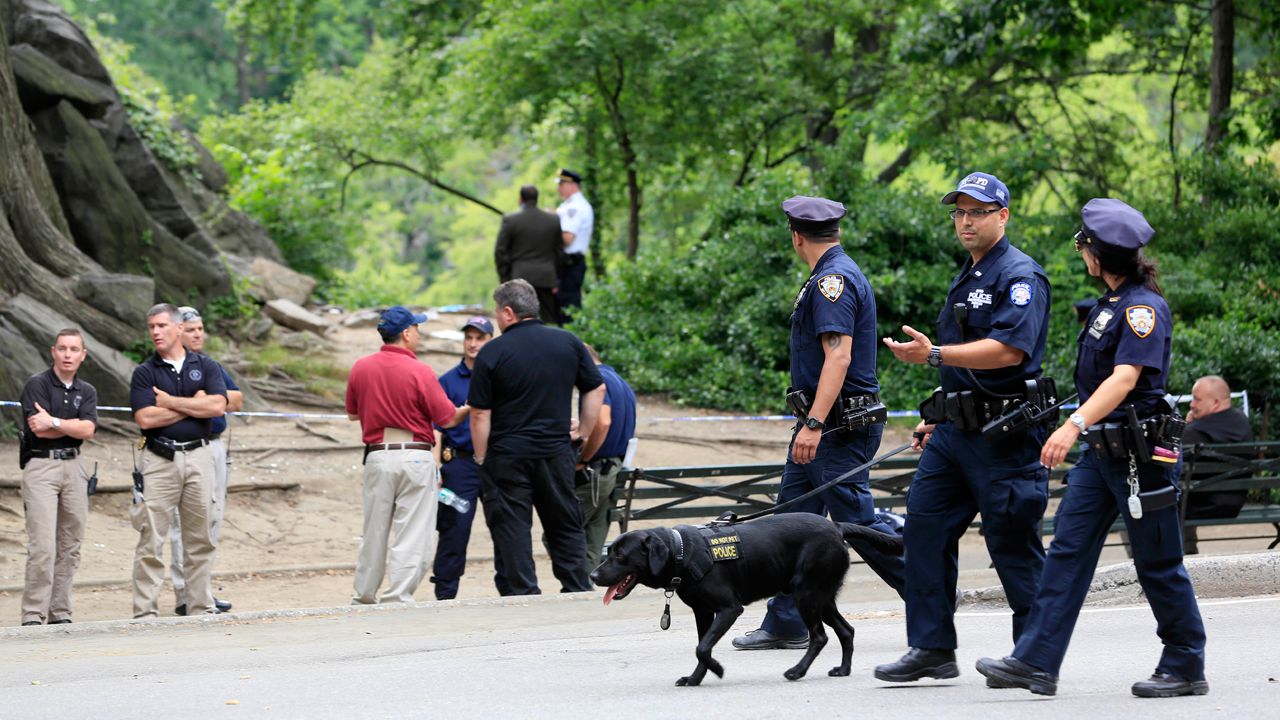 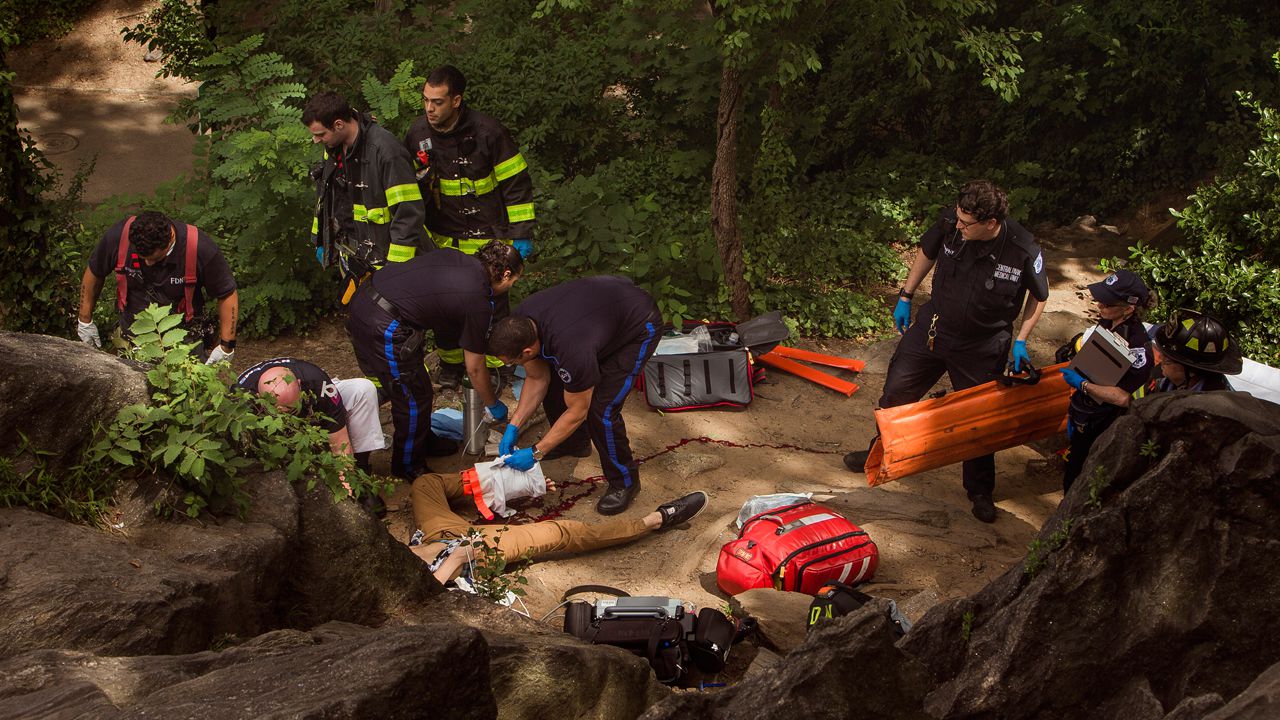 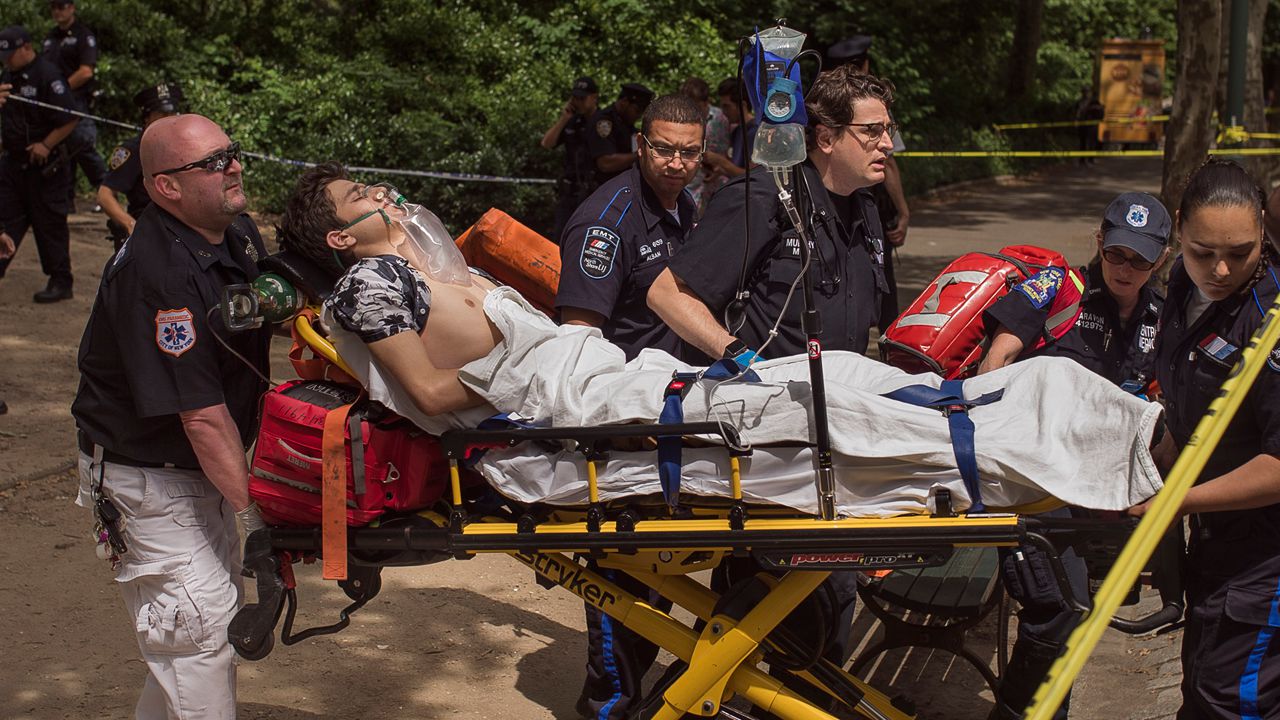 1 of 10
Emergency officials work near the scene of an explosion in Central Park, New York, Sunday, July 3, 2016.
AP Photo/Seth Wenig

No camera footage has been recovered and detectives are no closer to identifying the suspect.

The NYPD is expected to issue a reward for information in the search for the source of the explosive.

Meanwhile, Golden is still recovering at a New York City hospital. His left foot was amputated as a result of his injuries. 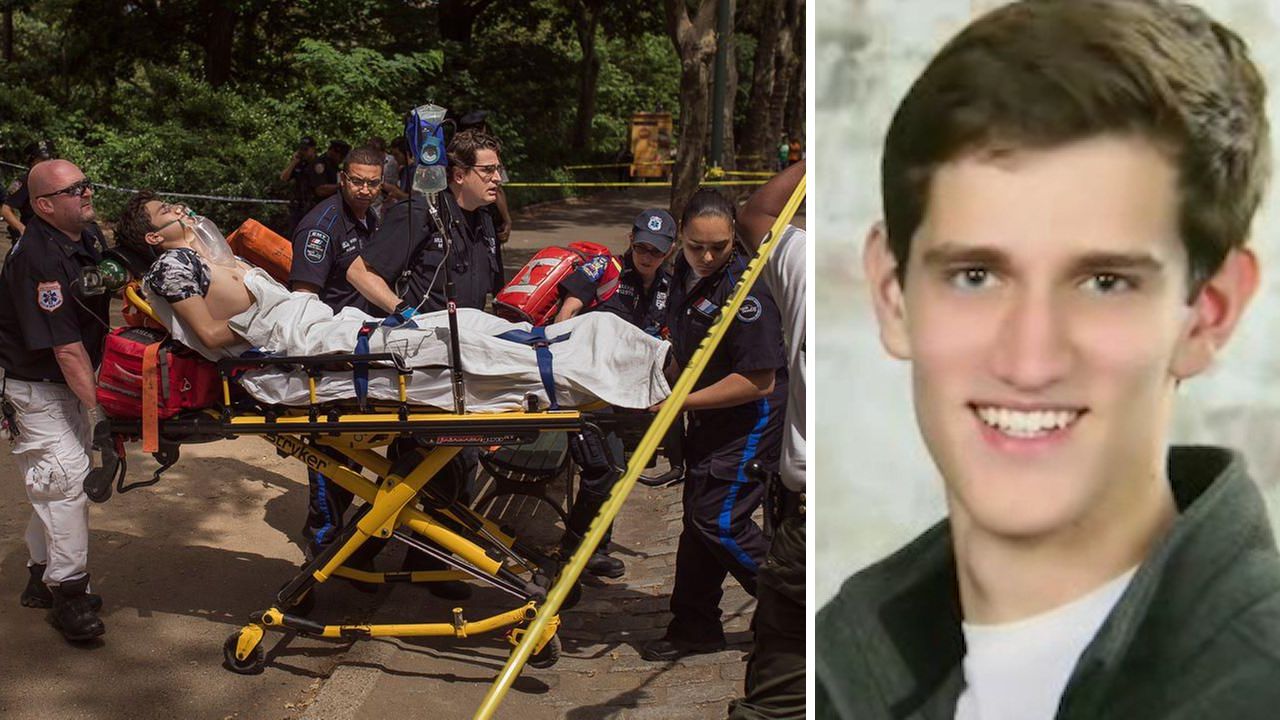 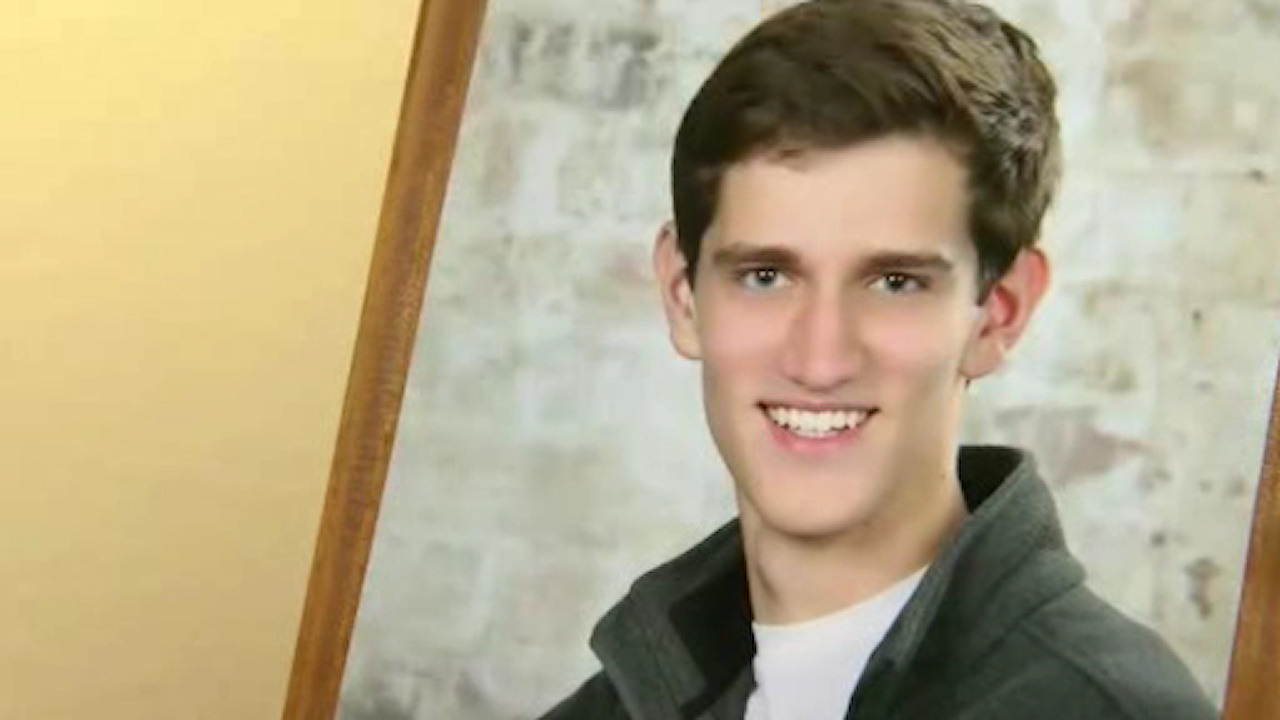 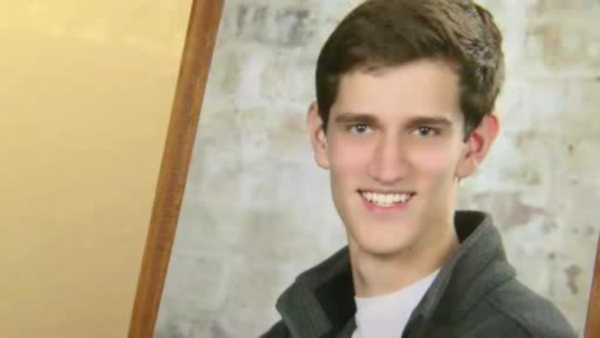