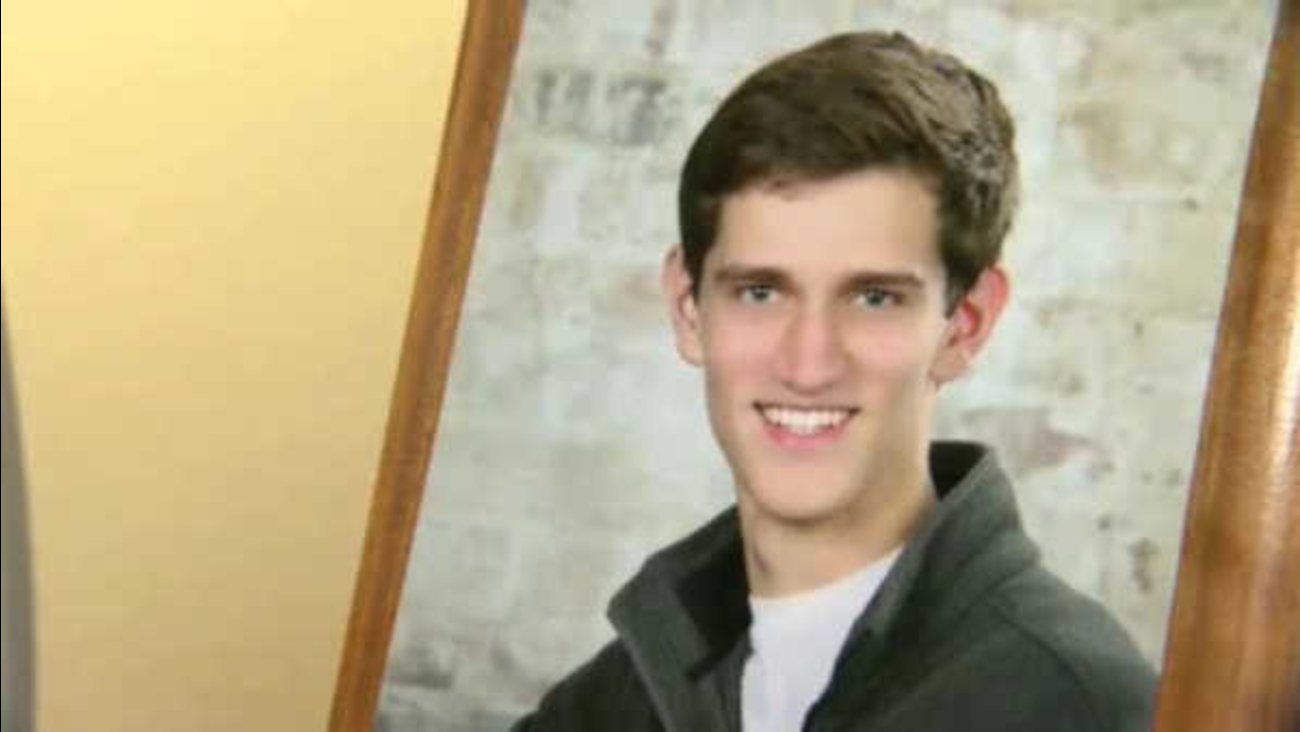 CENTRAL PARK, Manhattan (WABC) -- An 18-year-old who was seriously injured in an explosion in Central Park has headed home to Virginia.

According to his gofundme page, Connor Golden has left the hospital in New York.

"Good news! Connor has begun his recovery and rehabilitation at home in Virginia. The Golden family is deeply grateful to the health care professionals in New York who cared for Connor and to the many individuals who made the family's stay in New York as comfortable as possible. The family is thankful, too, for the many New York residents who have been among the donors to this fund," the page said.

On July 3, Connor was climbing rocks at Central Park, when suddenly there was an explosion. The New York City Police Department has said a hobbyist was likely experimenting with material you can buy at any hardware store and left the explosive at the park. While traces of the highly explosive substance 'TATP' were discovered, police do not believe the incident had anything to do with terrorism.

Connor was hospitalized at Bellevue after undergoing three surgeries and the amputation of part of his leg. Recently, it was revealed that Connor had suffered a setback, "due to complications from what doctors describe as a local infection in the area of his wound."