1 dead after being pulled from water at Central Park reservoir 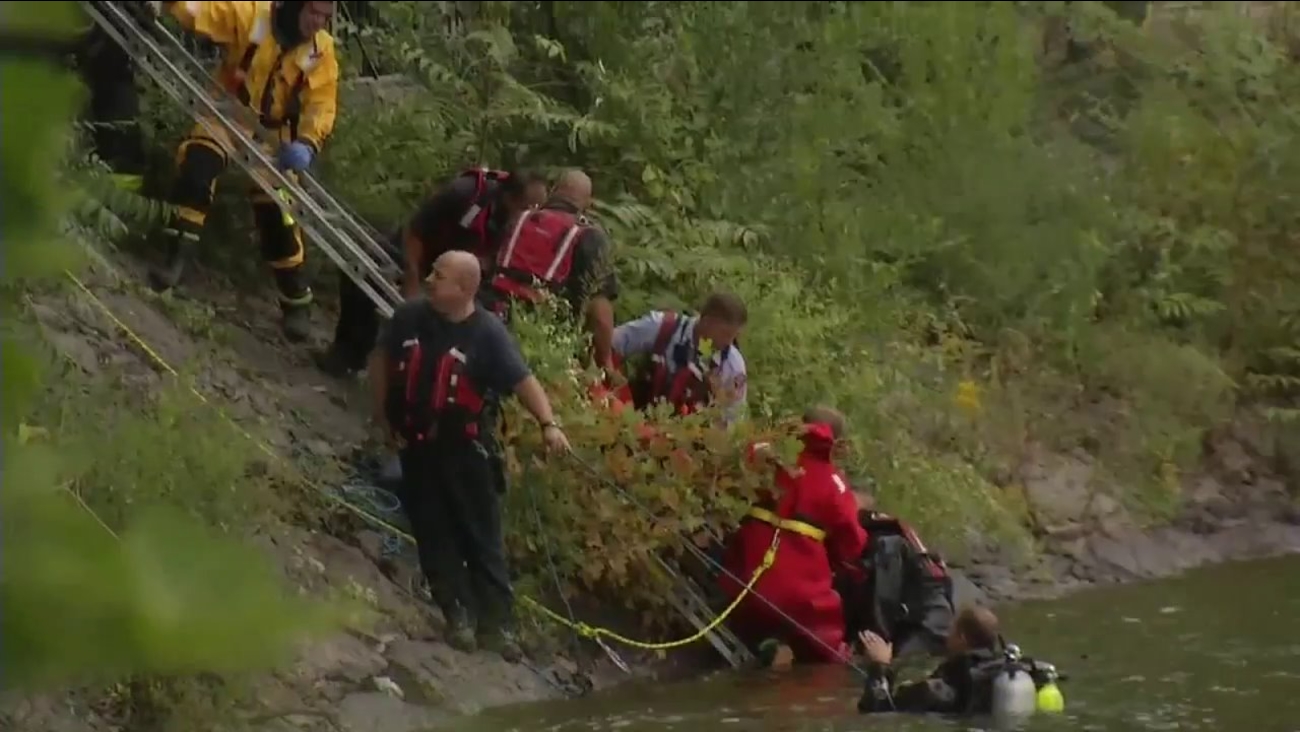 NEW YORK (WABC) -- Rescue teams pulled a man from the water at the Central Park reservoir Tuesday, but they were unable to save his life.

Emergency crews responded to the park near 90th Street and West Drive just after 1 p.m.

An Eyewitness News crew saw rescuers pull the person from the reservoir, and a police helicopter was also flying overhead.

He was taken to St Luke's Hospital, where he was pronounced dead.

Something going down in #CentralPark reservoir. NYPD copter above, at least one diver into water. Multiple 🚑🚒🚓s pic.twitter.com/BXmqYAuKgg

Lots of #fdny and police in #centralpark near reservoir and W90. Why? pic.twitter.com/I6mcimMCtL