WABC
By Eyewitness News
FINANCIAL DISTRICT, Manhattan (WABC) -- A woman reportedly threw blue paint on the head of the Charging Bull statue at Wall Street on Thursday morning. The woman also reportedly tied a blue ribbon around the neck of the Fearless Girl statue.

The vandalism was reported just before 6 a.m.

A cleaning crew from a nearby office building responded and quickly cleaned off the paint. One worker said it appeared to be water paint and came off easily.

The workers gave responding officers a description of a middle aged blonde woman, who walked away from the scene.

She was taken into custody Friday morning and was being questioned.

In a Twitter exchange between the "Draw the Blue Line" activist group and a spokesman for the mayor, the group said, "It was just corn oil and chalk. Nothing compared to the havoc that salt water will cause when the Atlantic floods FIDI." The mayor's spokesman replied, "Yeah, well, please don't do it to other stuff. Corn oil and salt on a bull will not prevent FiDi's drowning."

The vandalism is believed to be a response to the U.S. pulling out of the Paris Agreement climate accord.
Report a correction or typo
Related topics:
financial districtnew york citywall streetstatuevandalismstatue desecration
Copyright © 2020 WABC-TV. All Rights Reserved.
More Videos
From CNN Newsource affiliates
TOP STORIES 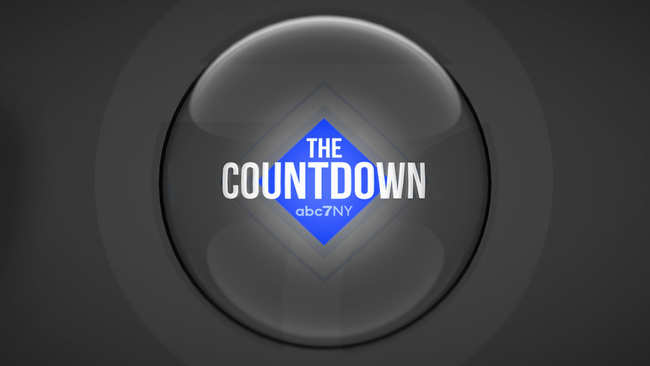 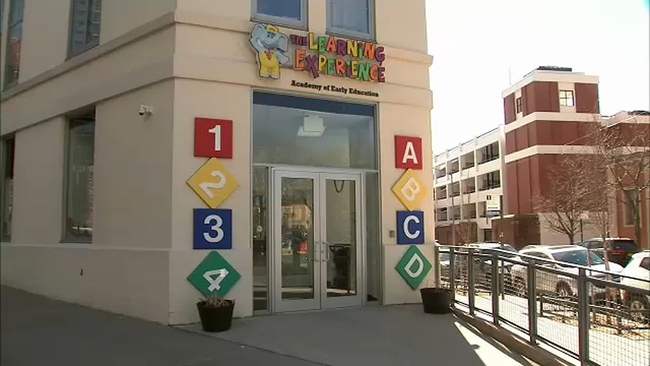