Brandon Mitchell, juror 52 in the trial against Derek Chauvin in the death of George Floyd, spoke to "Good Morning America" about his experience.

MINNEAPOLIS -- Brandon Mitchell, juror 52 in the trial against Derek Chauvin in the death of George Floyd, said the jury's conviction had nothing to do with the racial climate in the U.S.

"You're watching somebody die on a daily basis so that stress alone is enough to take your mind away from whatever is going on outside," he told "Good Morning America's" Robin Roberts in an interview Wednesday.

The 31-year-old basketball coach is the first juror that deliberated in the trial to speak out about his experience. Lisa Christensen, an alternate juror, spoke to reporters last week.

Due to increased media attention and the "unprecedented" levels of emails that attorneys in the case have reported receiving that are "frequently incendiary, inflammatory, and threatening in nature," Judge Peter Cahill ordered on Friday that the names of the jurors not be released for at least six months.

Floyd's death sparked months of protests and a national reckoning over policing and racial bias in the US. And Mitchell, a Black man, said he knew the decision the jurors made would become part of history.

"We haven't seen an outcome like this on a case. I really think this is a start, and I think it's a good start," he told CNN. "And then, all the attention that it is still getting. Just keeping that magnifying glass there has to spark some kind of change."

Mitchell said jury deliberations were "straightforward," only lasting about four hours with just a "few hiccups with terminology and understanding exactly what the instructions were."

One juror, at first, pushed to convict Chauvin on lesser charges, he said.

"I think the one juror ... was being delicate with the process [and] kind of hung up on a few words within the instructions and just wanted to make sure that they got it right," Mitchell said.

Roberts pointed out that some may believe that the nation's racial climate and protests impacted jury deliberations, but Mitchell said that wasn't even a consideration.

"Those things are so secondary because, throughout the trial, you're watching somebody die on a daily basis so that stress alone is enough to take your mind away from whatever is going on outside of the four walls of the courtroom. That wasn't even something that was in any of our minds," he said.

He also said that he believes his experience shows the importance of Black men showing up for jury duty, "especially with the insane number of Black men being incarcerated" in the United States.

Most important pieces of evidence

To Mitchell, the images of Floyd's death -- from Darnella Frazier's eyewitness video to police body camera footage -- made the biggest impact on his decision to convict.

He also said testimony from Donald Williams, the professional mixed martial arts fighter who can be heard in a witness video criticizing Minneapolis police officers during their encounter with Floyd, and Dr. Martin Tobin, an expert medical witness for the prosecution, solidified the prosecution's case.

The fact that Chauvin didn't take the stand had an effect on the jury too.

"[It] probably was to his detriment he didn't take the stand because people were curious on what his thoughts were throughout the entire incident," Mitchell said.

Mitchell began his interview with condolences to Floyd's family and said he never had the chance to speak with them. Roberts let Mitchell share a message with them:

"His name is going to live on. His legacy is now cemented in history. It's now become so much bigger than him as an individual. He's become a legacy, and it's a legacy that will forever be here and will forever hopefully create some change within society. And that is huge and that is unfortunate. It's a positive lining within a negative -- a negative result as is his death. As a positive person, [I'm] looking towards the bright side, except at the end of the day, [you] still lost a brother, nephew, a cousin, a man lost his life but his name will live on, and what his name means now is so much more than what they probably imagined. It's literally cemented in history," he said. 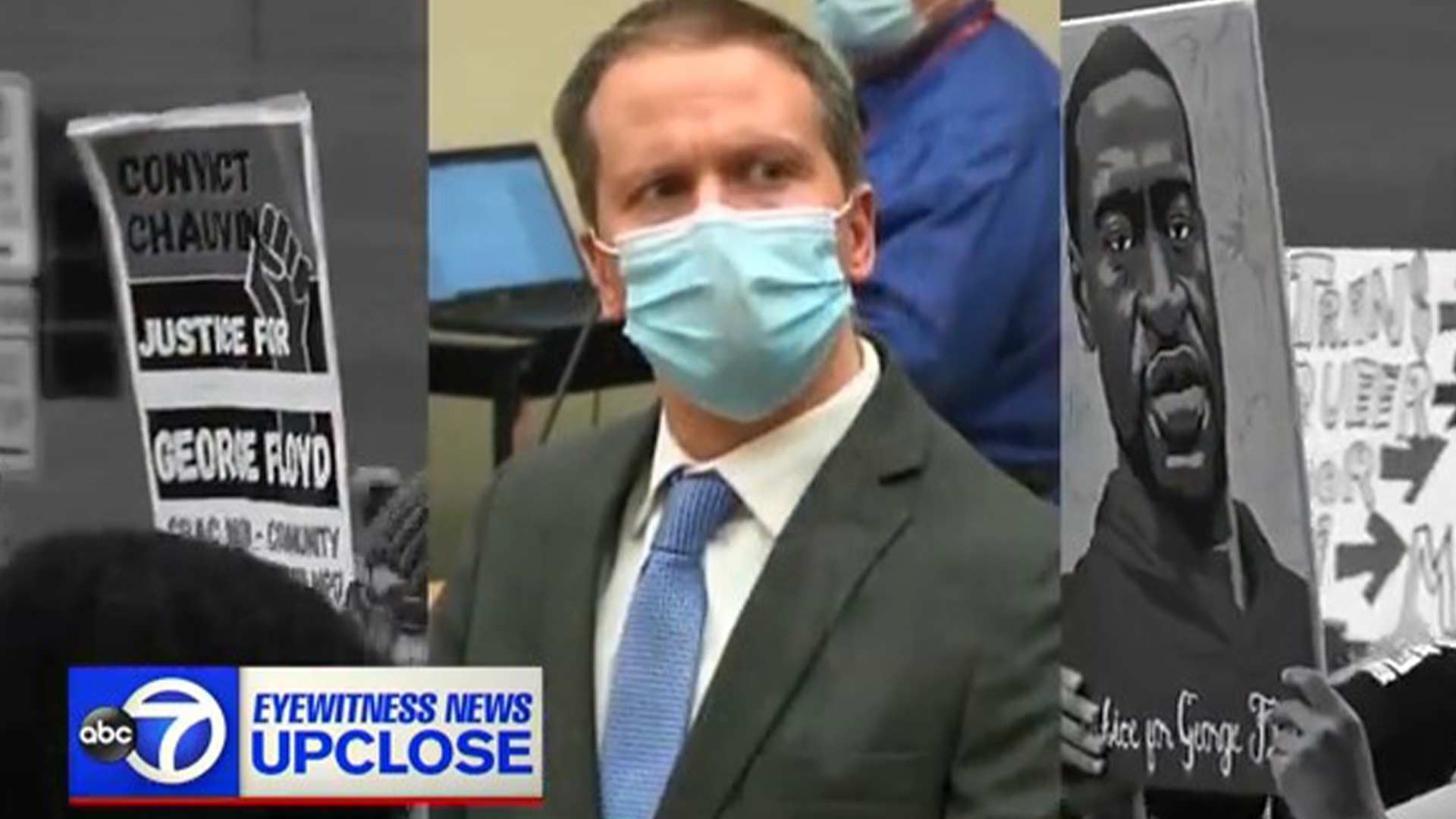 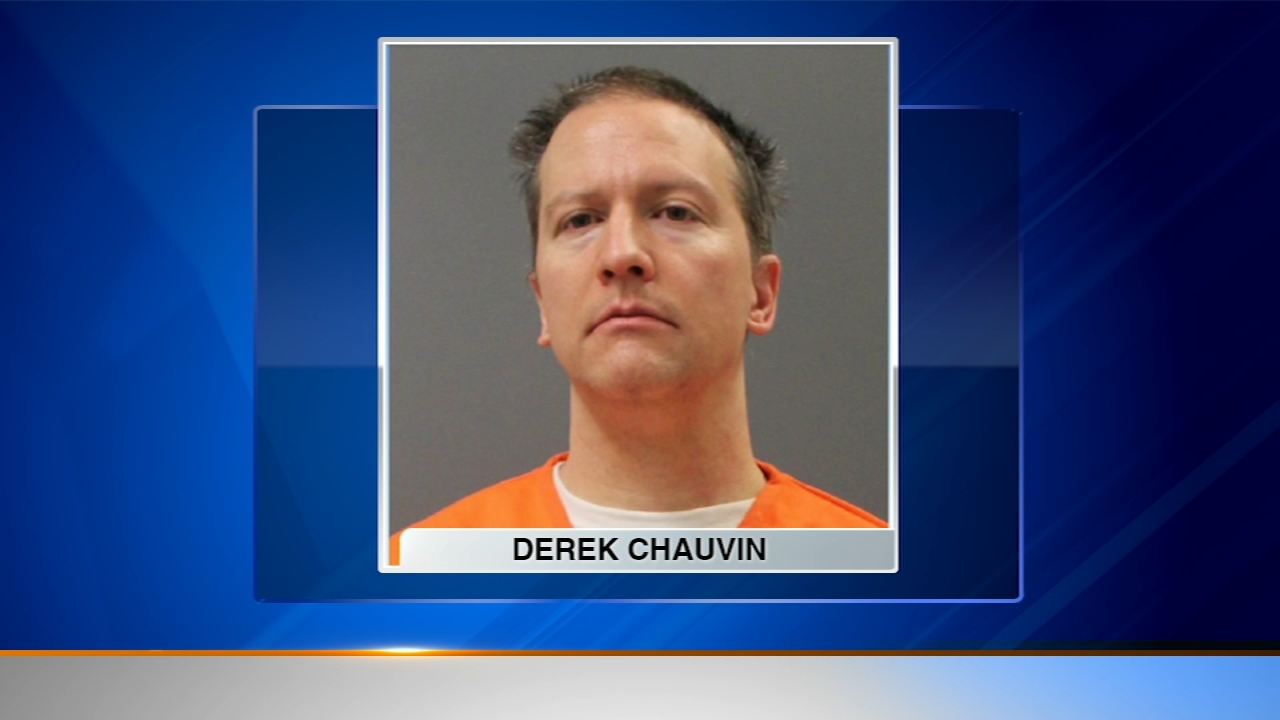 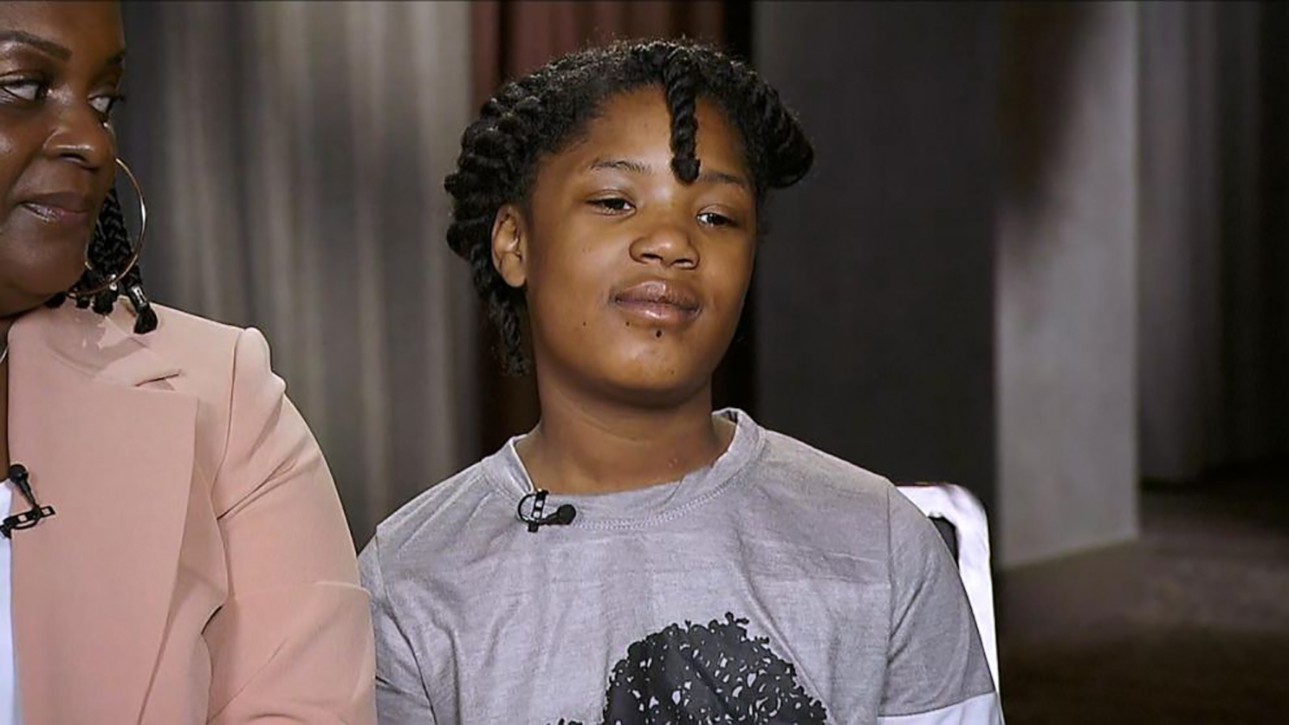