SUNSET PARK, Brooklyn (WABC) -- An investigation is underway after the death of a 2-year-old girl inside a Brooklyn home.

Police say Melody Phang was found unconscious in a bathtub in Sunset Park and was later pronounced dead at at Maimonides Hospital.

Her 24-year-old mother and 30-year-old father are being interviewed by police, but so far, no charges have been filed. 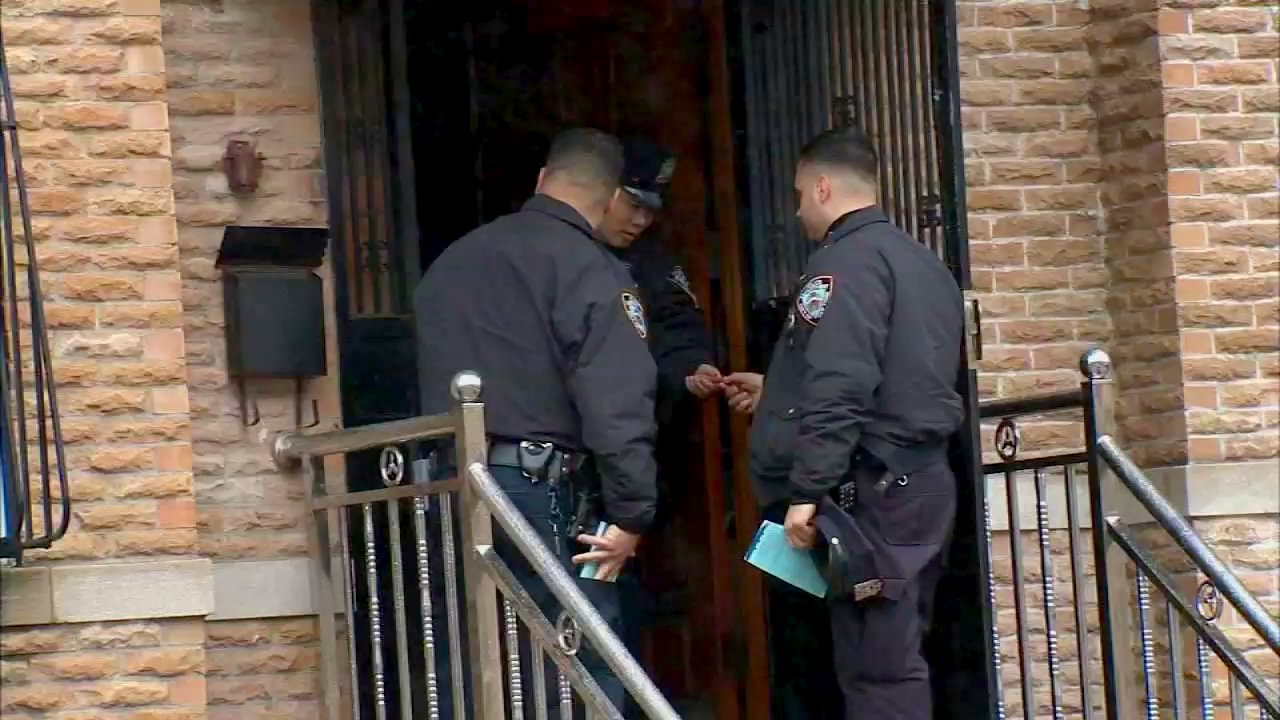 The couple's 4-year-old son, who authorities said had bruising around his neck, was removed from the household and placed in the custody of the Administration for Children's Services.

An autopsy will determine the toddler's cause of death.