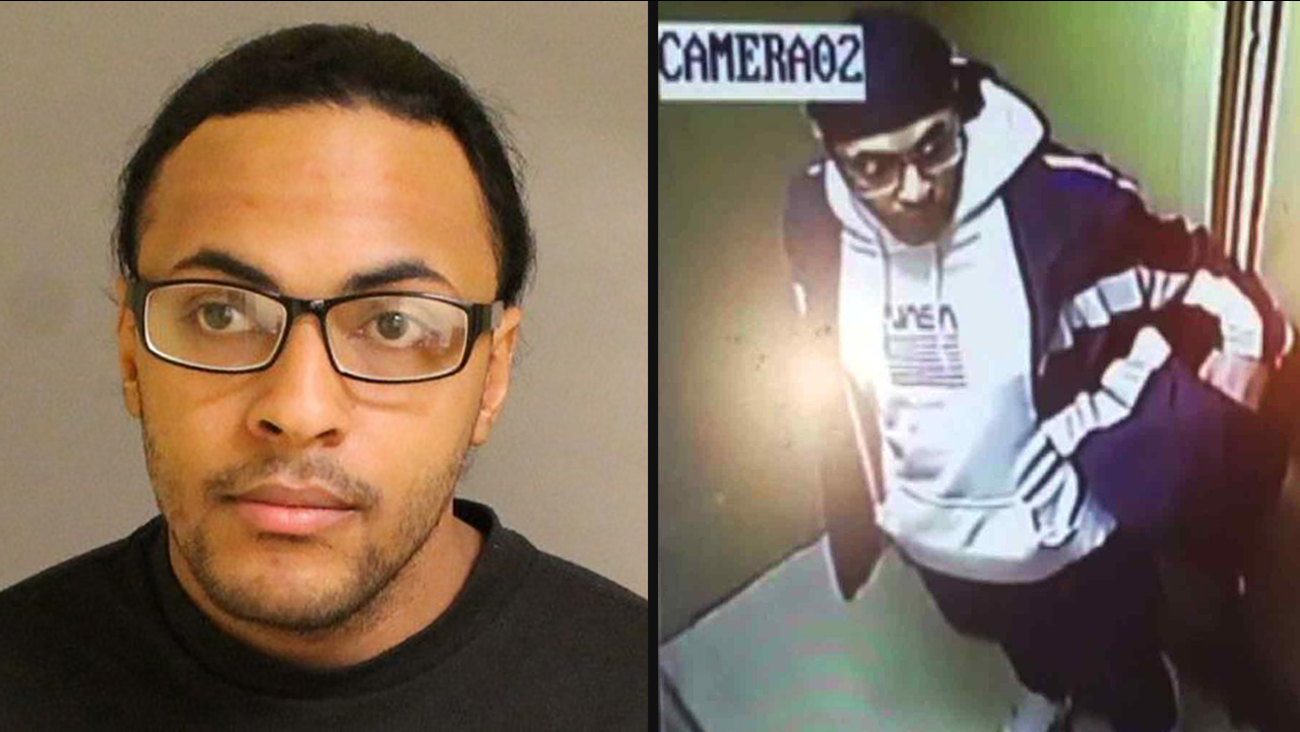 NORWOOD, Bronx (WABC) -- Police have arrested a homeless man who they say lured a little boy and exposed himself to the child in the Bronx.

It happened just before 5:30 p.m. Wednesday in the Norwood section.

Investigators say the man lured an 11-year-old boy inside an apartment building near East Gun Hill Road and Dekalb Avenue.

The man encountered this little boy, who was apparently alone, and convinced him to get off the elevator on a different floor.

That's where police say the man exposed himself to the child.

Prado was convicted of attempted sexual abuse in December 2016 and sentenced to two years in prison. He was released on parole January 2.

Prado was most recently living in a Bronx homeless shelter.