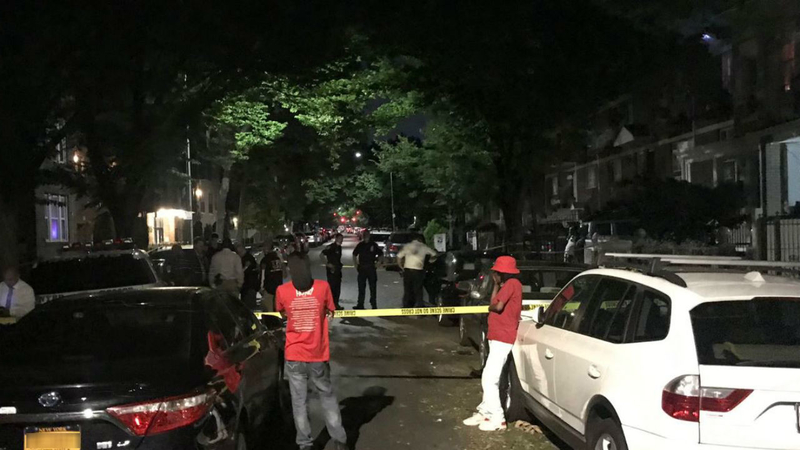 FLATBUSH, Brooklyn (WABC) -- Officials are investigating after a child was shot in Brooklyn on Tuesday night.

The incident was reported just before 10 p.m. on East 29th Street.

Police say the 11-year-old child was shot in the upper thigh.

Sources say the boy was shot during a drive-by shooting and was not the intended target.

Authorities say they first thought the noise was fireworks before realizing the boy was shot.

The child was taken to the hospital and is expected to survive.

One person at the location of the incident was taken into custody, but not for the shooting, police said.