Man charged with stealing thousands of dollars from church in Lyndhurst, New Jersey 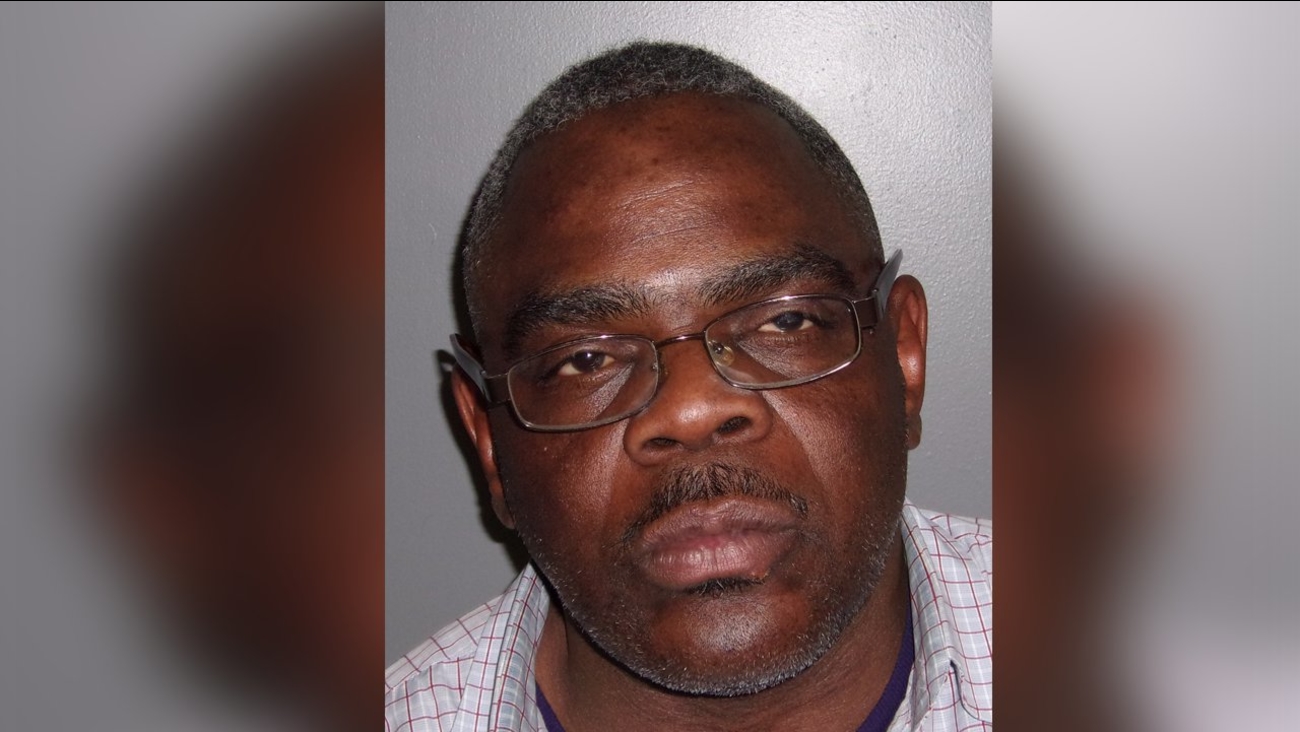 LYNDHURST, New Jersey (WABC) -- A New Jersey man is under arrest on charges of stealing thousands of dollars from a church.

On March 27, police say over $6000 was taken from a closed but unlocked safe at St. Michaels Church in Lyndhurst.

A review of security surveillance video showed a male suspect enter the church and rectory between the hours of 6:47 a.m. and 7:18 a.m.

Detectives had obtained the identification of the suspect and had filed criminal theft charges against him on Tuesday.

But police say his whereabouts were unknown throughout the week as he had been mostly transient with no confirmed home address.

After searching various locations throughout the week, police found the suspect at Penn Station in Newark.