Arrest made in church vandalism spree in New Jersey 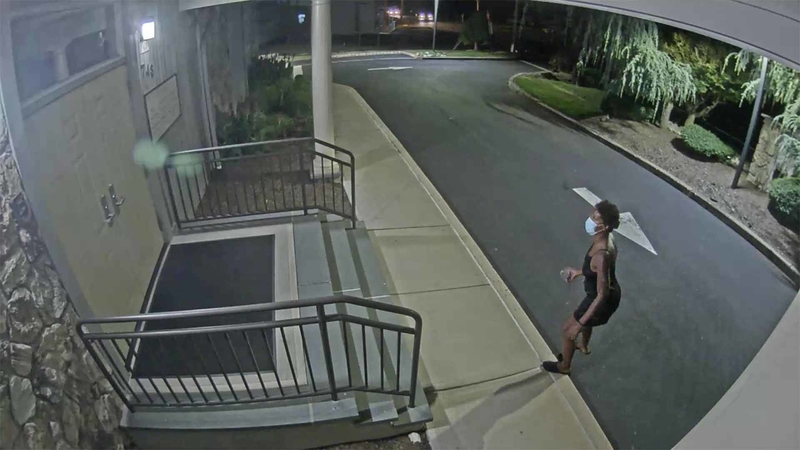 MIDDLETOWN TOWNSHIP, New Jersey (WABC) -- A suspect has been arrested after multiple houses of worship vandalized over a two-month span in New Jersey.

In each case of vandalism, officials say the suspect smashed out the building windows with rocks.

Authorities say the vandalism first occurred at Westminster Presbyterian Church on June 1 and a second time at New Monmouth Baptist on July 14. Then, all three houses of worship were attacked on July 19.

However, the latest incident at Westminster Presbyterian Church happened during broad daylight, occurring at approximately 11 a.m., while parishioners were still present at the church.

The matter is being treated as a possible bias crime and is currently under investigation by Detective First Class Darrin Simon. Anyone with information is asked to call the Middletown Police Detective Bureau at (732) 615-2120