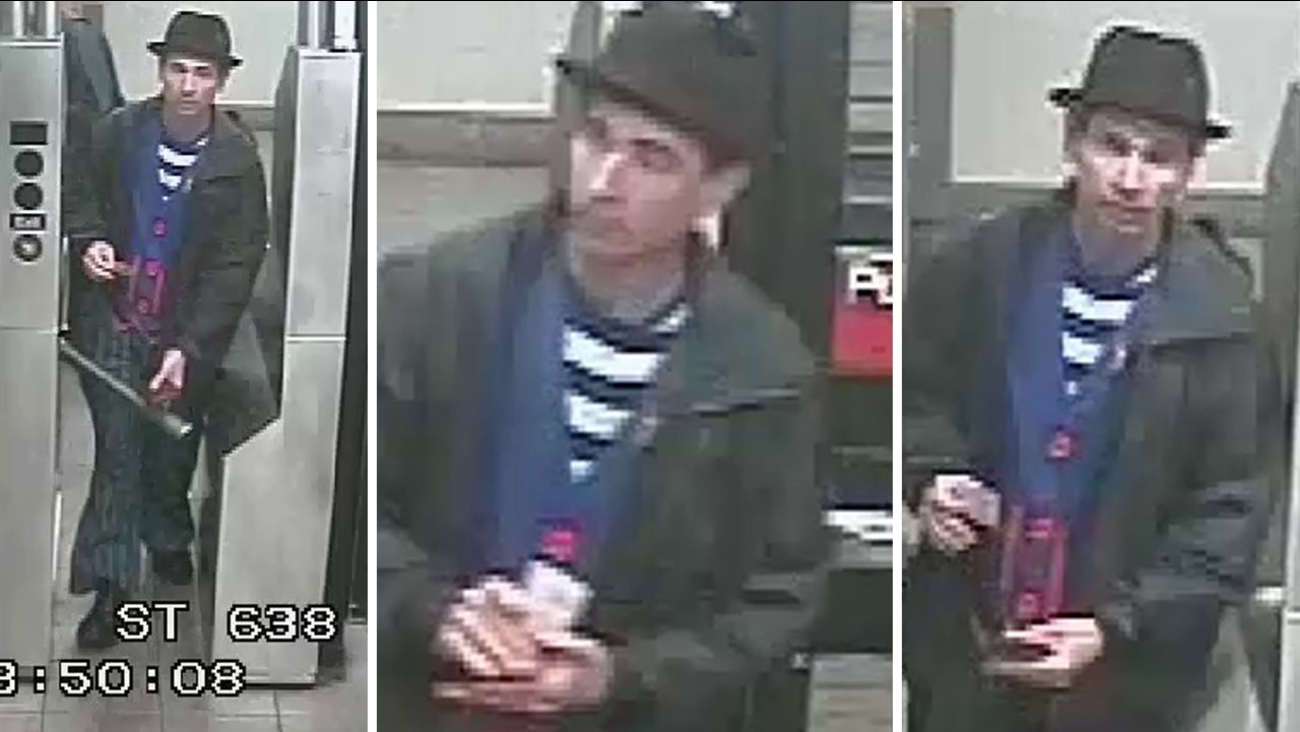 Police said the man -- wearing multicolored clothing and oversized shoes -- blocked a 16-year-old from getting off an uptown 6 train at East 96th Street on the Upper East Side October 5 at about 2 p.m.

The teen was finally able to get away and started running. But as he was leaving the subway station he turned around and saw the clown chasing him while holding a large kitchen knife. The teen ran out of the station to the street, and the clown took off in another direction.

The victim initially reported to police that the man was wearing clown makeup, but that doesn't appear to be the case in the surveillance video.