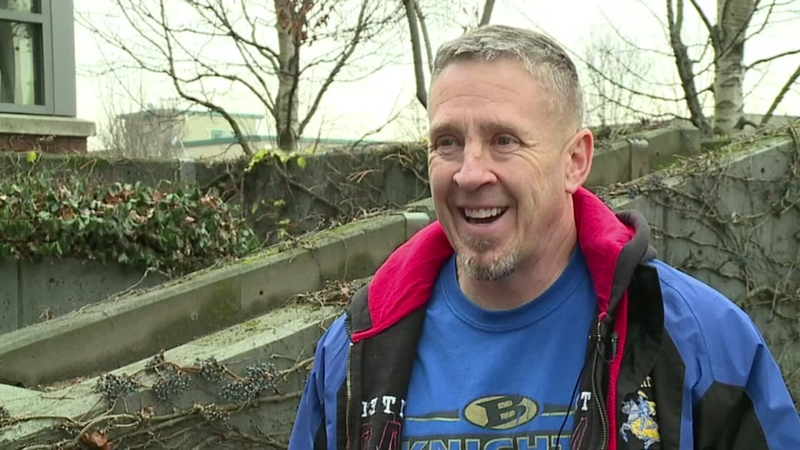 BREMERTON, WA (WABC) -- An assistant football coach who was suspended for praying on the field after games has filed a federal discrimination complaint against his school district in Washington State.

Kennedy told local station KCPQ, "I never wanted any of this. I'm just the average guy. You know, I just want to coach football."

Kennedy was told by the school district earlier this year that his tradition violated school policy. He was asked to stop, but didn't. He was placed on paid administrative leave in October, and then on his evaluation last month, a note at the bottom read "do not rehire."

Kennedy called the note "a knife in the heart."

He said, "There's a constitutional right that I have as an American."

Kennedy has filed a complaint with the US Equal Employment Opportunity Commission. His attorney, Mike Berry with the non-profit Liberty Institute, said, "We really feel that this school district has forced our hand into doing this because of the unlawful religious discrimination against Coach Kennedy."

The school district told KCPQ it cannot comment because it has not received official notification of the complaint yet.

Kennedy says he's still hopeful he can return to coaching at Bremerton. He says he's received offers to coach at other schools, but Bremerton is his home and where he wants to stay.