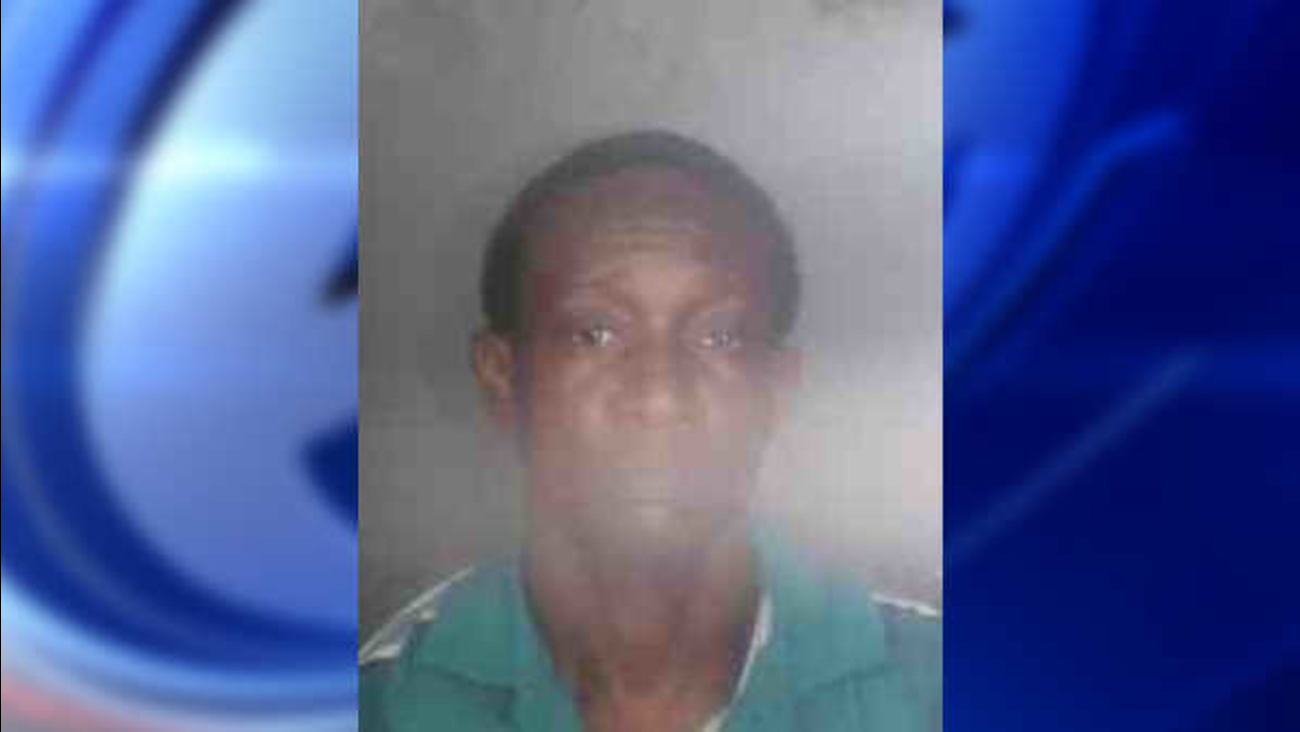 A man who was found hiding out in Kingston, Jamaica has been arraigned on a 1996 murder of a fellow caddy at a country club in Pelham Manor.

48-year-old Michael Cousins got into a dispute with a fellow caddy at the Pelham Country Club in Pelham Manor in September 1996. At some point, the argument became physical, and Cousins pulled out a knife and stabbed 23-year-old Jason Campbell in the chest.

Campbell then managed to stumble in the Pro Shop at the golf course, where he collapsed. He was taken to New Rochelle Hospital where he later died.

Cousins fled towards Boston Post Road. A knife was recovered at the scene of the crime.

Cousins was located in Jamaica this year, and was taken into custody and brought back to Westchester. He pled not guilty, and was remanded.

Cousins faces a maximum sentence of 25 years to life in state prison.