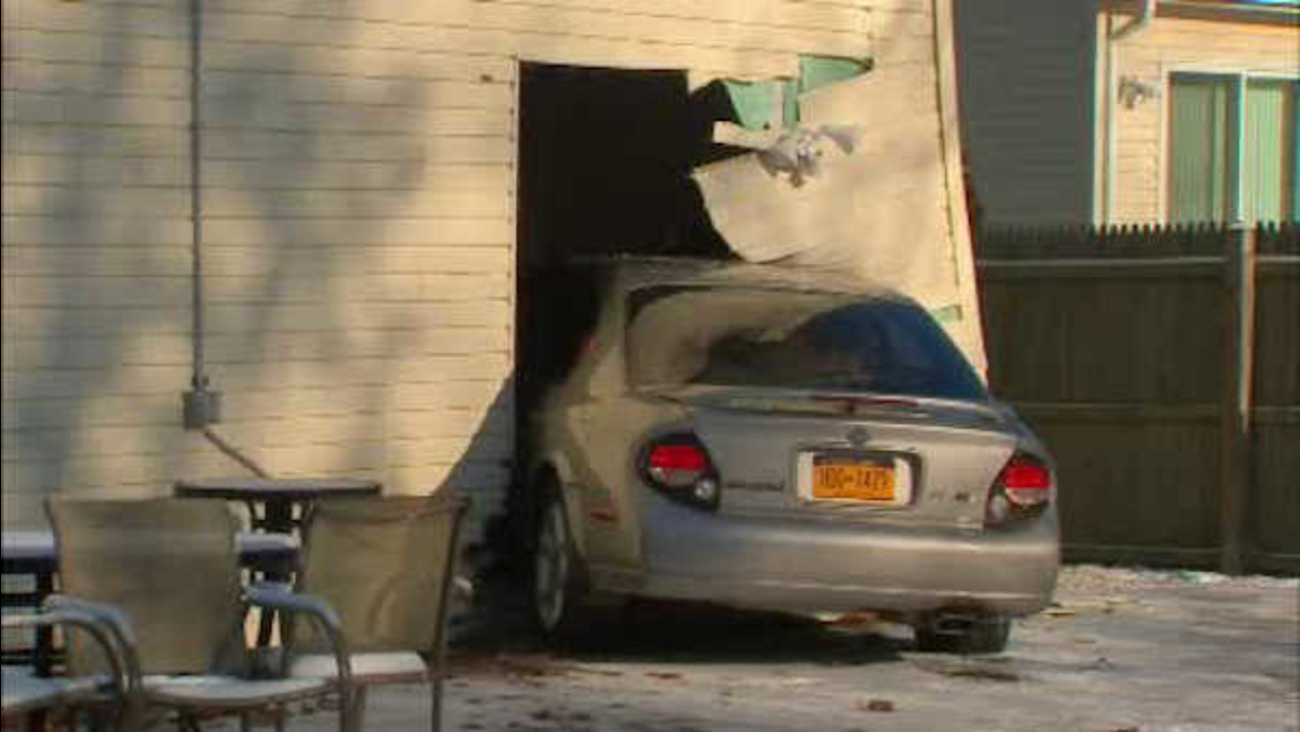 WEST BABYLON, Long Island (WABC) -- A suspect in a Long Island murder that took place nearly seven years ago is heading to court.

Daniel Greenspan will be arraigned in Suffolk County. He's charged in the shooting death of a man in West Babylon in January of 2009.

Greenspan was arrested Sunday near his Manhattan home. Another man is already serving a ten-year sentence.

Greenspan is charged with second-degree murder in the fatal shooting of 32-year-old Michael Sinclair in West Babylon.

Newsday reports that earlier 27-year-old David Belton pleaded guilty to second-degree attempted murder in the case. During his trial, he testified that Greenspan put together a plan to drive Sinclair from Brooklyn to Suffolk County to rob him.