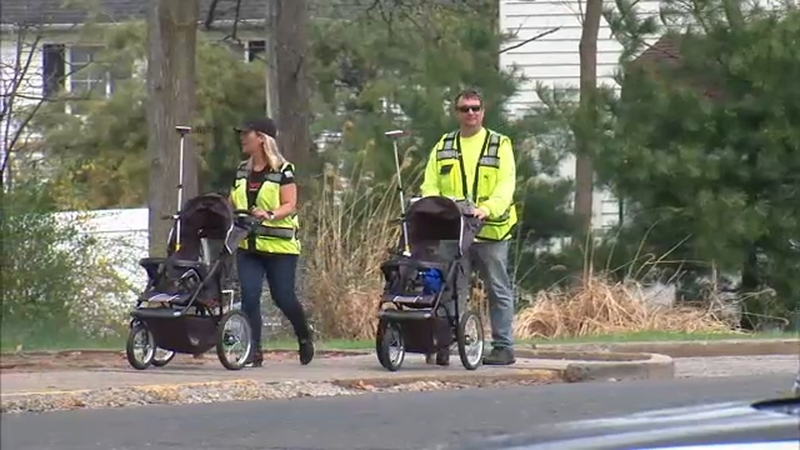 The environmental assessment study at Colonia High School was recently completed, in response to allegations that suggested the school had radiological hazards that contributed to diagnoses of brain tumors, cancers, and other central nervous disorders in former students and staff members.

Superintendent Joseph Massiminio the district worked with representatives from the state Department of Environmental Protection, the state Department of Health, the federal Environmental Protection Agency, Center for Disease Control, and the Agency for Toxic Substances and Disease Registry to discuss the matter, and that national firms T&M Associates and Cabrera Services were tasked with collecting data and conducting the necessary tests.

"I am beyond pleased to announce that after an extensive field investigation that included assessing the classrooms, school building materials, and the entire 28 acres of the Colonia High School campus, no radiological hazards were identified that warrant further investigation," he wrote in a letter to families.

The investigation started earlier this year after a stunning number of cancer cases in people who had a connection to the school.

Jason Wisinski lost his wife, Janice, 10 years ago to an inoperable brain tumor called Anaplastic Astrocytoma. Her sister, Cheryl Black also died from brain cancer in 2015. They learned of their tumors just eight days apart, while Janice was pregnant with her and Jason's only child.

"My wife was awesome, and I think about her every day, I talk to her all the time," Wisinski said. "My wife fought like crazy. At the time, medium lifespan for her type of tumor was 18 months. She made it five years."

Both sisters graduated from Colonia High School, just like Al Lupiano in 1989, his wife Michelle in 1991, and his sister, Angela Decillis in 1995. All three have been diagnosed with a brain tumor.

Lupiano, an environmental scientist and industrial engineer, believed it was a pattern.

"I had told my sister from the very beginning that there was too much of a coincidence that me, my wife and her all have the same tumor," he said.

He started researching and made a public plea on Facebook to anyone from the school who was diagnosed with primary brain tumors. He found a total of 104 former students and faculty, and about half were cancerous.

But according to the new results, the school currently poses no danger.

"In conclusion, the results of the radiological investigation at the high school and grounds are within the normal variation of background radiation levels in New Jersey and are therefore not indicative of concern over radiological exposure to individuals at the site," state DEP Commisioner Shawn LaTourette wrote in a letter to the township. "In addition, DEP's further review does not indicate sources of environmental exposures of concern to public health. Accordingly, no further testing or remediation is required or recommended at this time."