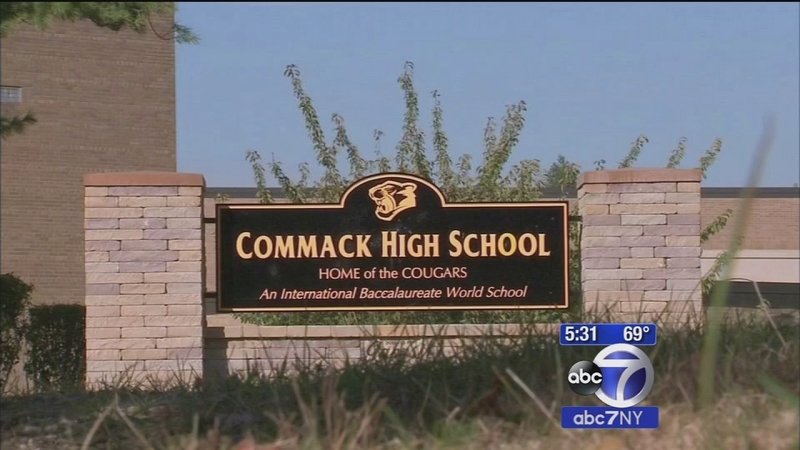 Officials with the Commack Union Free School District contacted police in July after they determined an unauthorized person or people had accessed the school district's network and altered the schedules of approximately 300 students. The district identified the alterations and corrected schedules prior to distribution to students. A police investigation confirmed schedules were changed and two students' grades were altered.

Three students, who surrendered to detectives, were arrested in connection with the incident. Police identified them as Daniel Soares, of Commack; Alex Mosquera, of East Northport; and Erick Vaysman, of Commack, all 17 and all seniors.

"We would consider Daniel to be the ringleader," Suffolk police Detective Sergeant John Best said. "He's actually the student who accessed the school district computer on each of the events they're charged with."

Authorities accuse Soares of attaching a device known as a keylogger to a school computer keyboard and essentially stealing passwords to access the system.

Detectives say Soares also changed several of his grades and at least one grade for Vaysman and another student's schedule at the request of Mosquera.

In a statement on its website, the school said the actions of a few students do not reflect on the entire student body.