At 12:01 a.m. Saturday, New York rolled out its first phase of congestion pricing, a controversial new policy that taxes for-hire vehicles in order to fund the city's mass transit system.

For now, Ubers, Lyfts and other car services driving south of 96th Street in Manhattan will see $2.75 surcharge and yellow cabs will cost an extra $2.50.

This will be a pricey change for customers.

This surcharge has also upset taxi drivers and medallion owners, who say it threatens their livelihood. They nicknamed congestion pricing the "suicide tax," referring to the uptick of recent suicides committed by taxi drivers facing financial troubles.

Drivers sued the state over the fee in 2018 and a temporary restraining order blocked the surcharge, but the order was recently lifted.

The State Supreme Court judge on Thursday also allowed the case to move forward by denying a motion from the state to dismiss the lawsuit.

Cuomo called congestion pricing a "necessary" measure in order to provide funding for the city's crumbling MTA. Albany estimated that the surcharge will produce around $400 million per year, a helpful measure considering that subway delays alone cost the MTA $1 million each day, according to Cuomo.

Ultimately, the state wants to implement congestion pricing for all motorists driving in New York City.

The Asscociated Press contributed to this story. 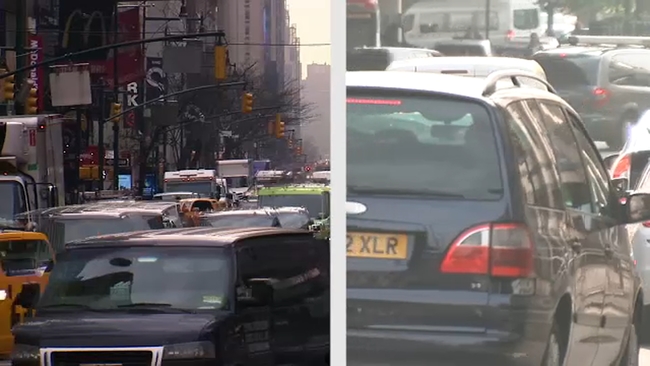 How congestion pricing has impacted London ahead of NYC plan 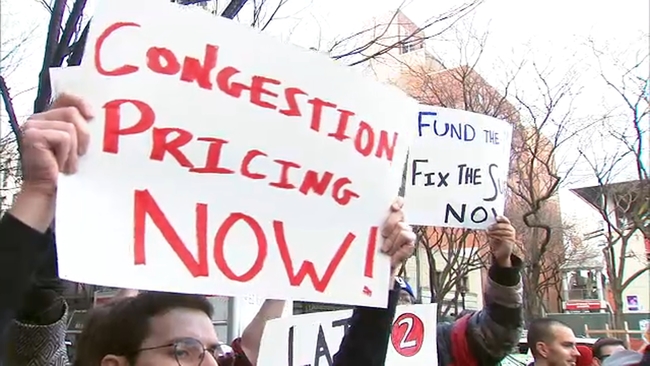 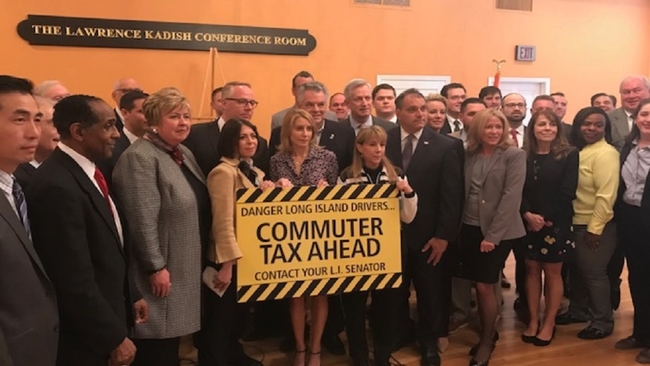