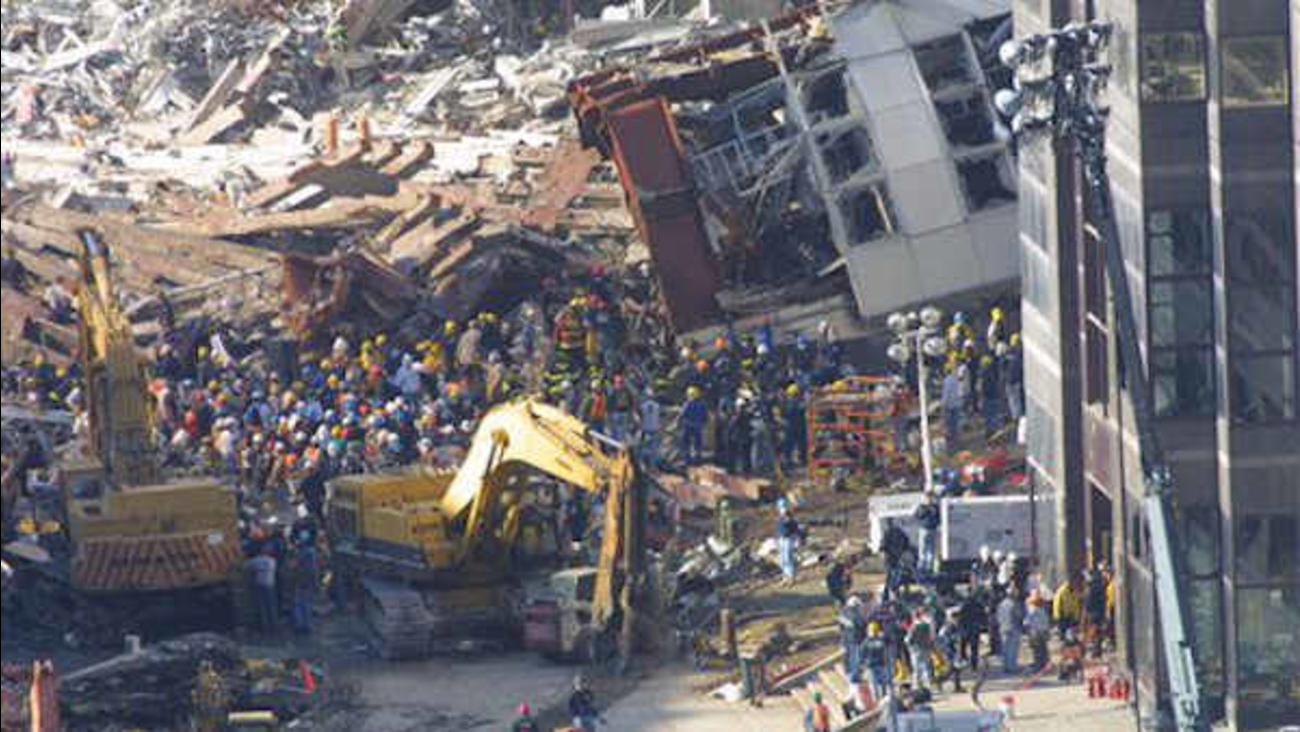 NEW YORK (WABC) -- The Zadroga Act that helps victims and first responders of the 9/11 atacks with related health problems expired at midnight Wednesday.

Congress did not approve an extension or make the law permanent.

The federal health benefits affect around 70,000 people. The original act only covered five years of care, but was later extended.

Some lawmakers said there is enough funding to keep assistance going for another year.

The Zadroga Act, named after a responder who died after working at ground zero, first became law in 2010 after a debate over the bill's cost. Proponents are seeking the law's permanent extension in part because some illnesses may not manifest until years later, after the statute of limitations for worker's compensation or certain state laws may have run out.

House Republicans have been supportive of the program but have opposed its permanent extension because they say they want the chance to periodically review it and make sure it is operating soundly. The Senate has not moved a bill.

In a letter to the Senate, Centers for Disease Control and Prevention Director Tom Frieden said if the law isn't extended, the World Trade Center Health Program "will begin to face significant operational challenges" by February. By next summer, the program's 72,000 enrolled beneficiaries will have to be notified that they may not receive health care beyond September 2016 and the program will have to start to shut down. Frieden said that process could cause patients additional stress.

Earlier this summer, Dr. John Howard, the administrator of the CDC program, told a House panel that extending the law would help clinicians treat victims and allow administrators to better plan patient care.