Connecticut history teacher named US Teacher of the Year 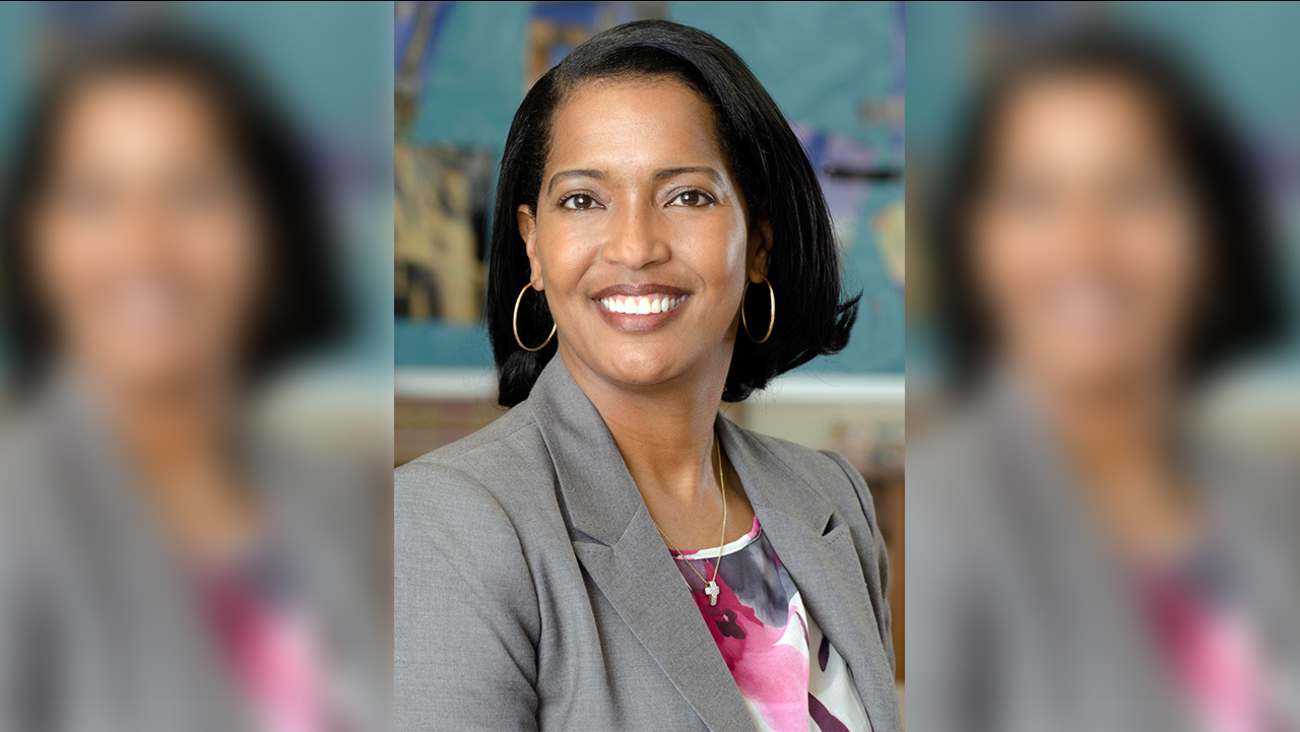 Jahana Hayes, a history teacher at JFK High School, was selected as the National Teacher of the Year by the Council of Chief State School Officers. (David Therault/Waterbury Public Schools via AP)

HARTFORD, Connecticut -- A Connecticut high school history teacher chosen as the National Teacher of the Year on Thursday says she was surrounded by poverty, drugs and violence as a child but imagined other possibilities for her life with help from educators.

Jahana Hayes, who teaches at John F. Kennedy High School in Waterbury, was selected for the honor by the Council of Chief State School Officers. She will be recognized by President Barack Obama at a White House ceremony on Tuesday.

Hayes, 44, grew up in a Waterbury housing project and became a teenage mother while still in high school. She said the influence of her own teachers taught her that a school's job sometimes overlaps with the job of parents, and she wants her students to know there are no dead ends.

"No matter where you are or how bad you think it is, there's always opportunities for growth and opportunities for improvement," she said. "I think too often, especially at the high school level, people deal in absolutes and students get the message that, 'If I mess up or I don't do everything exactly right right now, that that's the end of my story.'"

At an urban school with a widely diverse student body, she said she has found teaching is a lifestyle that extends beyond the contracted hours. She finds herself serving not only as a teacher but also as a counselor, a confidant and a protector of her students.

Hayes has won praise for her emphasis on community service and development of a service learning curriculum.

"A lot of my students, they feel like they have nothing to give, which is a very defeating attitude," she said. "I've had students who live in shelters, and they're out with me working with Habitat for Humanity. It is empowering for them because they know no matter where they are right now, there's opportunity for improvement. So many people have helped them along the way, it just feels good for them to help somebody else."

Hayes was selected from among four finalists named in January. The other three teachers hail from Washington state, California and Oklahoma. Hayes will spend a year traveling the nation to represent educators and advocate on behalf of teachers.

"Daily, Jahana gives back to the community which didn't give up on her," Waterbury schools superintendent Kathleen Ouellette said.