FAIRFIELD, Connecticut (WABC) -- A 20-year-old college student whose father was killed in the Sept. 11 attacks has died after choking during a pancake-eating contest.

Police said Caitlin Nelson died at a New York City hospital on Sunday, three days after participating in the contest at Sacred Heart University. She was from Clark, New Jersey, and was a junior majoring in social work at the Roman Catholic school in Fairfield.

"You have a family that lost their very young and very vibrant daughter, and you have the Sacred Heart University community that lost one of their students," Fairfield police Lt. Bob Kalamaras. "It's just a tragic accident."

When Nelson started choking at the contest, two nursing students who were there immediately began lifesaving measures and were quickly joined by police officers and paramedics.

"They did the best to establish an air way," Kalamaras said. "Unfortunately, the pancake was impacted in there, in her throat, and the officers were trying to get it out."

Nelson was taken to a hospital in Bridgeport in critical but stable condition and transferred on Friday to New York-Presbyterian/Columbia University Medical Center.

Students say there is a deep sense of loss on campus.

"I was at the event when it happened," student Kathryn Snaith said. "And me and all my sorority sisters are affected greatly by it."

Several thousand people gathered on the Sacred Heart campus Sunday night to remember Nelson, a member of the Kappa Delta sorority, and share their grief.

"During times like this, you really feel a sense of love from the community," student Reid Chemidlin said. "And we are all here together for each other."

A Mass dedicated to her was followed by an impromptu candlelight vigil.

"Everyone loved her and loved her personality," student Jackie Balacki said. "I don't know much about her, but I know she is going to be missed a lot." 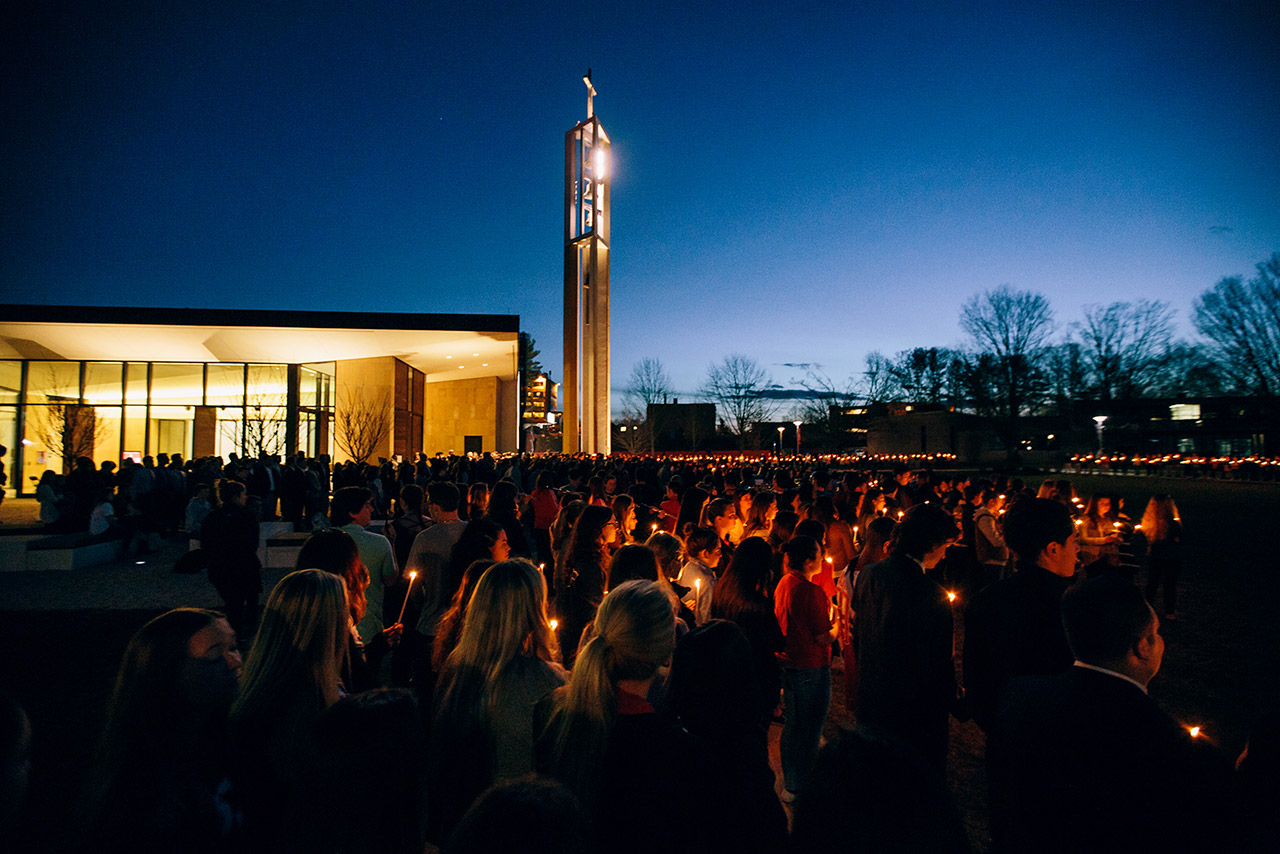 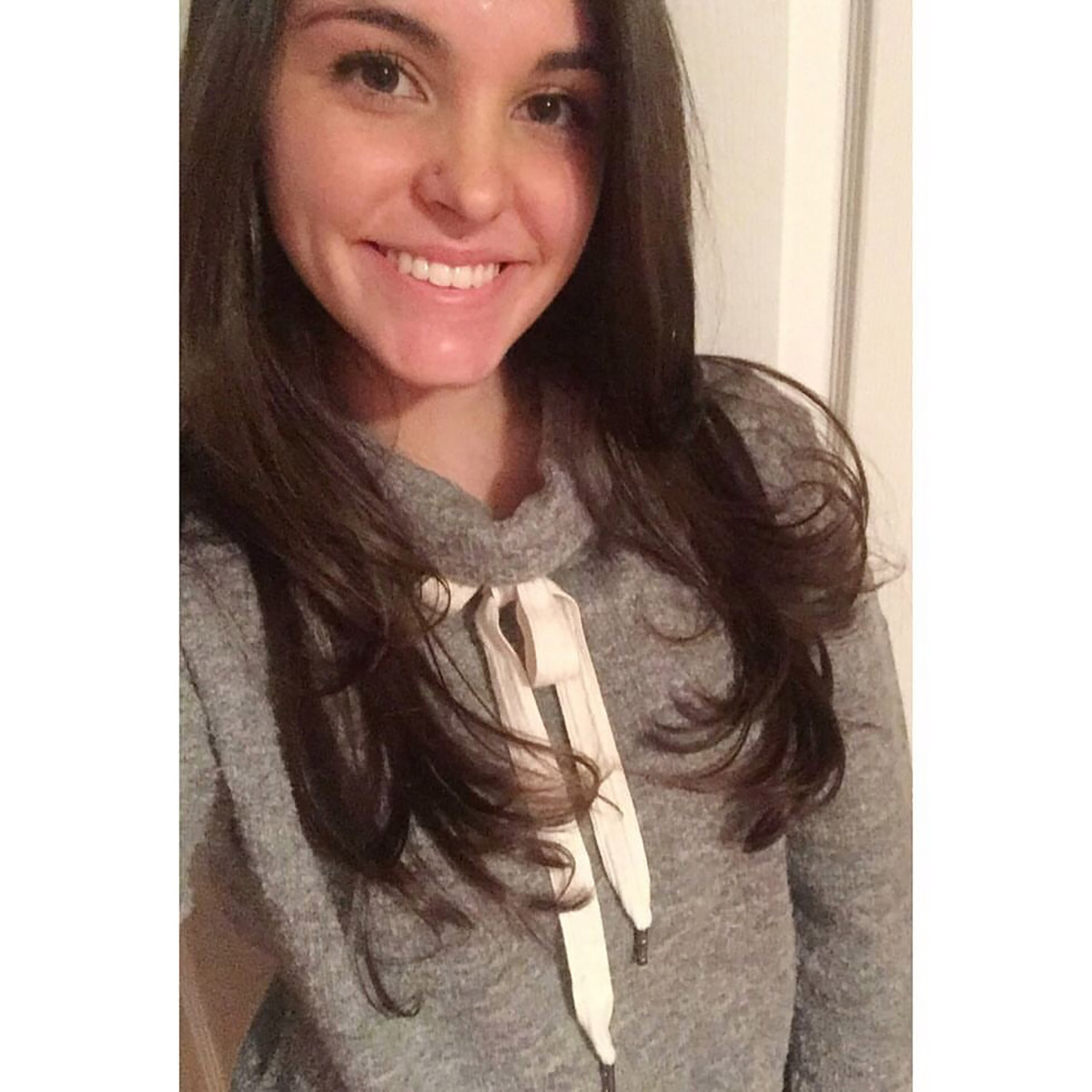 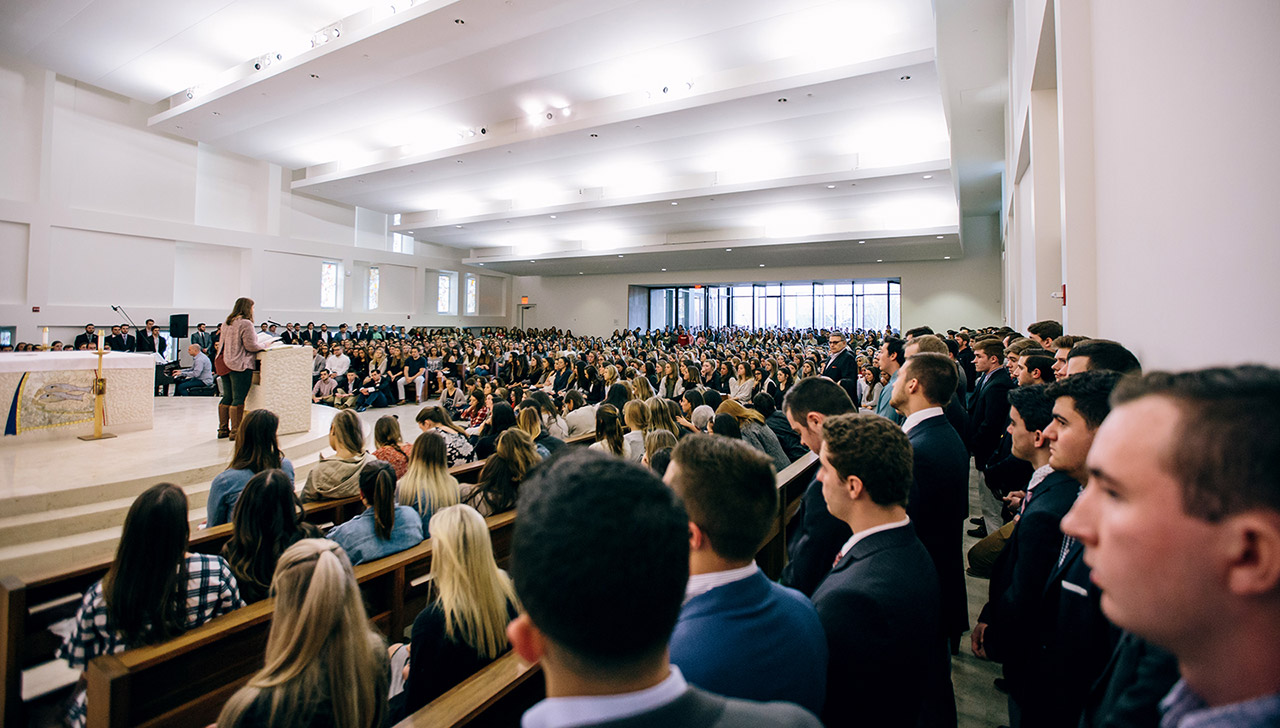 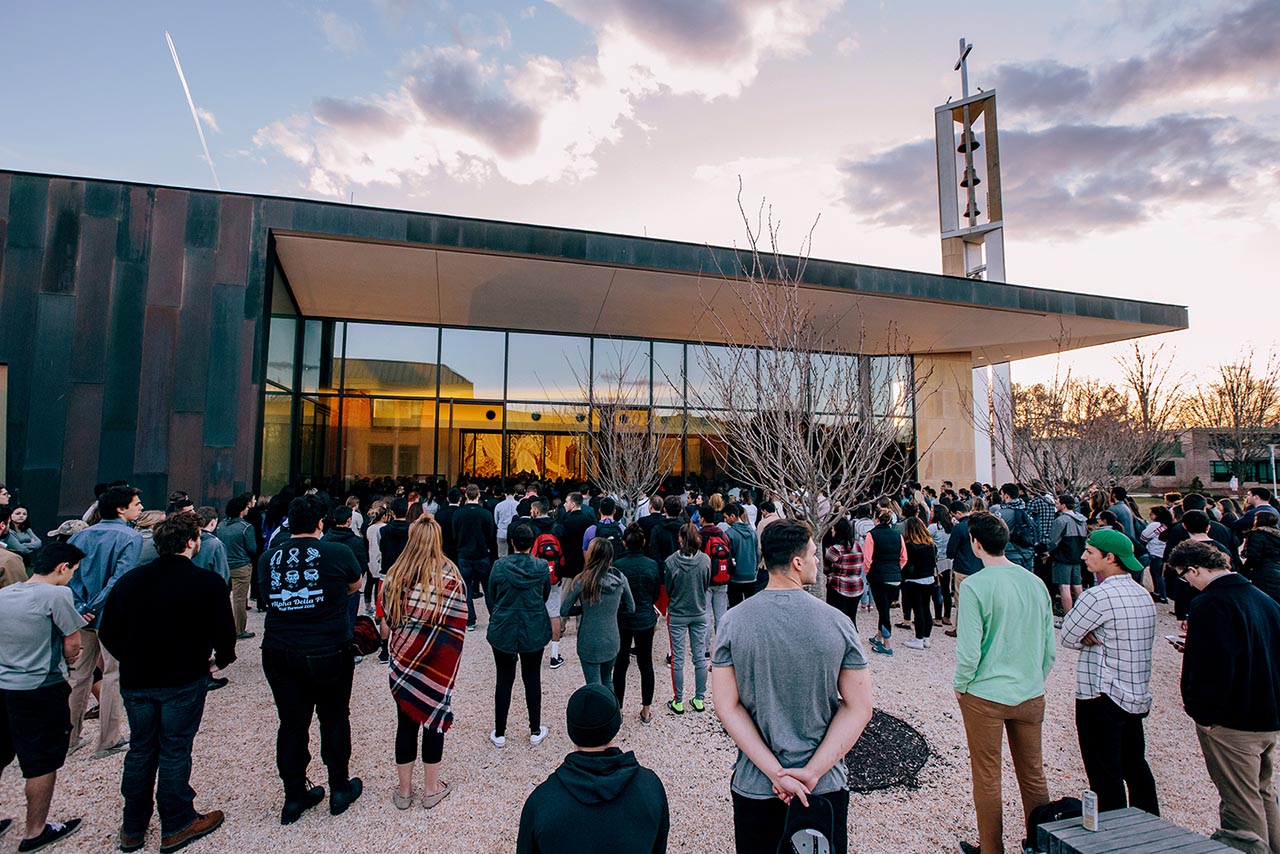 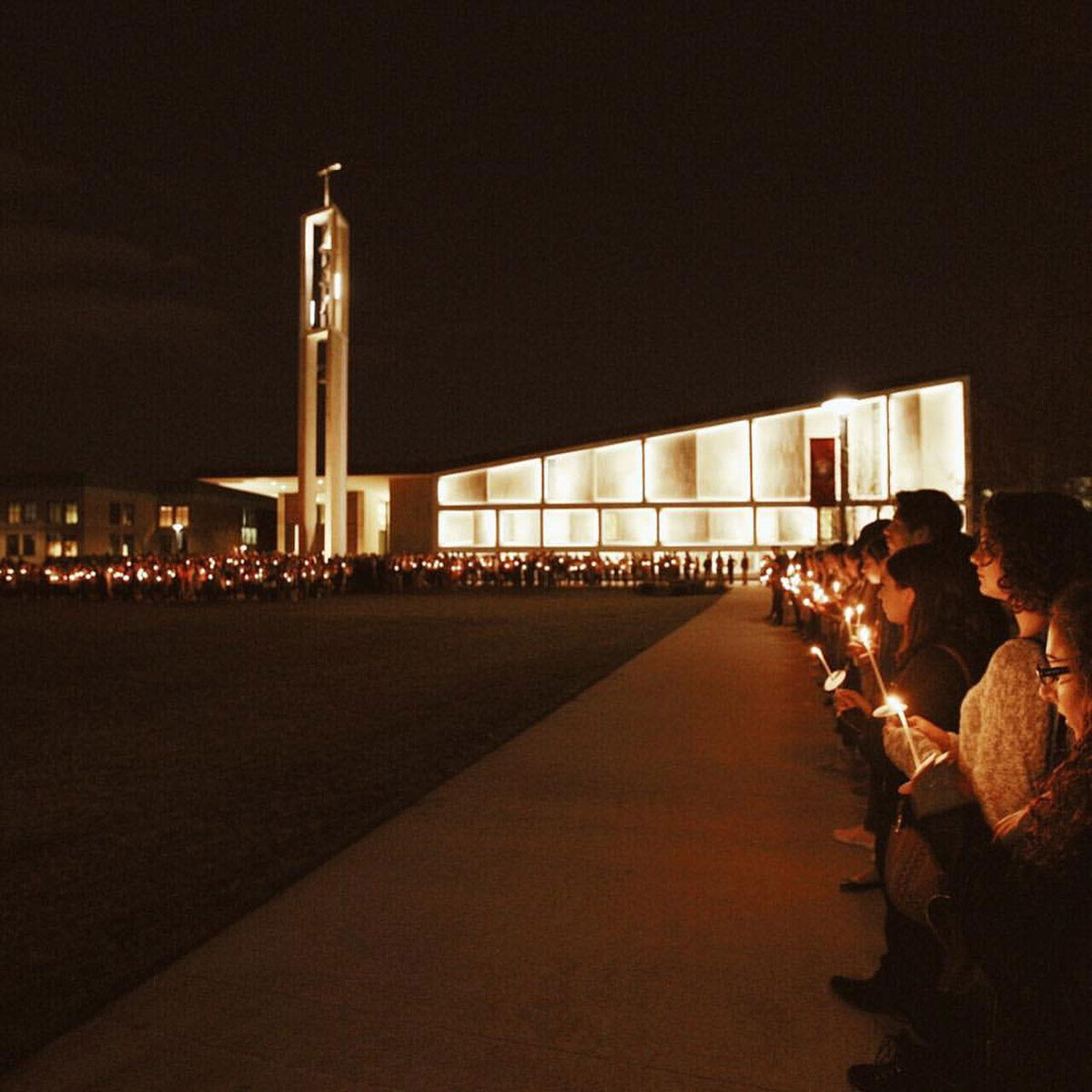 Nelson's father, James Nelson, was a Port Authority of New York and New Jersey police officer killed in the Sept. 11 attacks in Manhattan. The 40-year-old died while trying to rescue people trapped in the World Trade Center. His obituary said he was survived by two daughters, 11-year-old Anne and 5-year-old Caitlin.

According to Port Authority Police Benevolent Association, Caitlin's organs will be donated.

Paul Nunziato, the President of the Port Authority Police Benevolent Association released a statement saying: "My heart is broken for Caitlin's family. Like her Dad, who gave all he possibly could in the final moments of his life so others may live, Caitlin also gave all she could so others will live."

"The SHU community is mourning today," the school said in a statement Monday. "We ask that during this time you give Caitlin's family and the members of the SHU community privacy while they grieve."

According to her LinkedIn page, Caitlin was certified in youth mental health first aid and volunteered at the Resiliency Center of Newtown, a nonprofit group that provides free counseling and other services to people affected by the 2012 shooting at Sandy Hook Elementary School that killed 20 children and six educators.

Funeral services have not been announced.