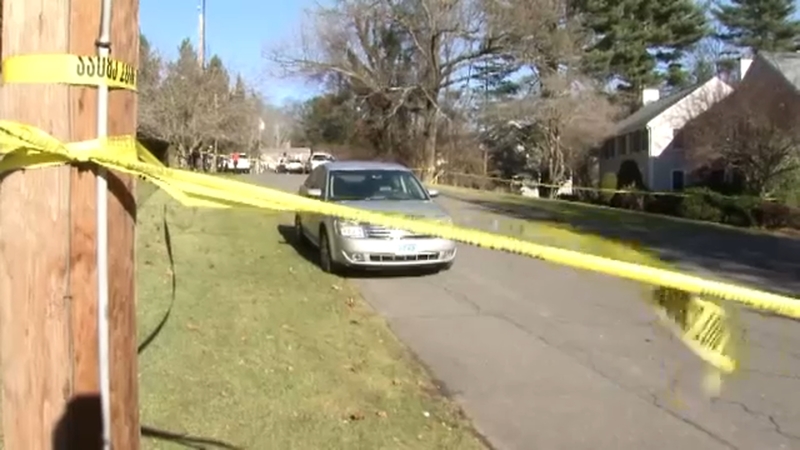 WEST HARTFORD, Connecticut -- A 12-year-old boy was charged Tuesday with killing his sister and seriously wounding his mother in a stabbing at a Connecticut home.

West Hartford police said the boy was arraigned at Connecticut Children's Medical Center in Hartford, where he was being treated for minor injuries sustained in Monday's incident.

The boy faces one count of murder and one count of first-degree assault and is currently in the custody of the Connecticut Judicial Marshals.

The names of the boy and the victims haven't been released, but West Hartford Mayor Shari Cantor released a statement from the family, which has asked for privacy.

"We are all enduring a very painful and unimaginable loss," the statement says. "Our family will never be the same. Our daughter was a beautiful child and we will remember forever her smile ... laughter . and remember her for the way she loved and lived."

"Today we are mourning the loss of a beautiful young lady and praying for the recovery of her mother," she said in a news release. "Our special community of West Hartford is in pain."

Grief counselors were on hand Tuesday at the school the children attended while a local church offered evening services for students and families.

Police meanwhile returned to the home in the upscale Hartford suburb where the stabbing happened and continued their investigation.

The mother remains hospitalized but in stable condition.

Officers responded to the home at about 3:30 p.m. Monday after the mother called 911 to report that she and her daughter had been stabbed by her son.