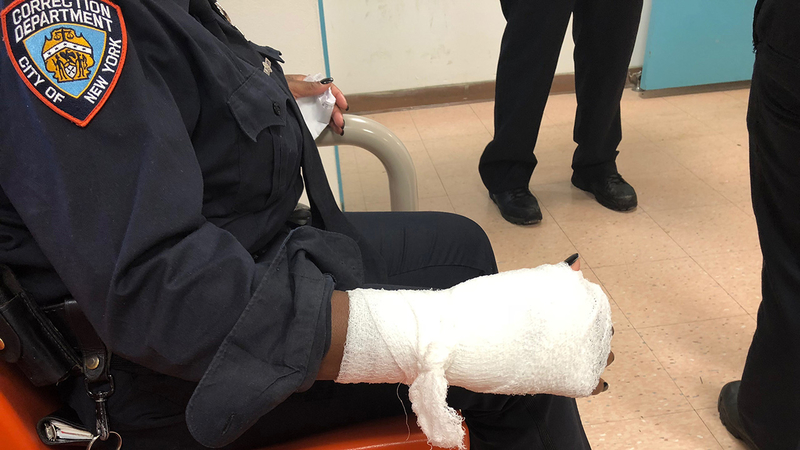 THE BRONX, New York City (WABC) -- The Correction Officers' Benevolent Association says 20 officers were injured during a large brawl at the Horizon Juvenile Center in the Bronx.

A spokesman says the fight happened Wednesday morning at the facility in the Mott Haven section, which just opened on Monday, and the officers were hurt trying to get it under control.

The union says all 20 officers were taken to local hospitals for treatment.

The union notes that correction officers can't use pepper spray at Horizon like they can at Rikers Island, so they must use force to get inmates under control.