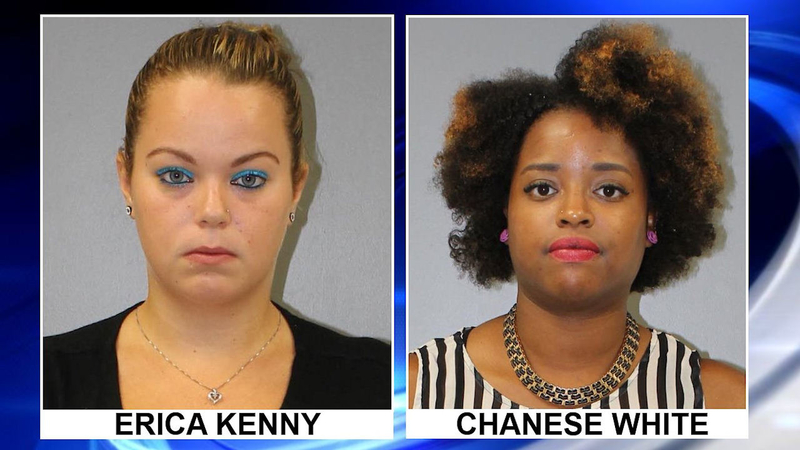 CRANFORD, N.J. (WABC) -- Two women accused of running a fight club at a day care center in New Jersey were denied entry Wednesday into a court program that would have helped them avoid jail.

Erica Kenny and Chanese White, who both worked at the Lightbridge Academy in Cranford, will not be able to attend the pre-trial intervention program, according to the Union County Prosecutor's Office.

Instead, the case will proceed.

Prosecutors said that in August, the 28-year-old White and 22-year-old Kenny provoked shoving matches between children as young as 4. The two pleaded not guilty to charges of fourth-degree child abuse, and Kenny was also charged with third-degree endangering the welfare of a child.

Several parents whose children attended the center said they were outraged when they found out about the allegations. But many also praised the center for the way it handled the situation.