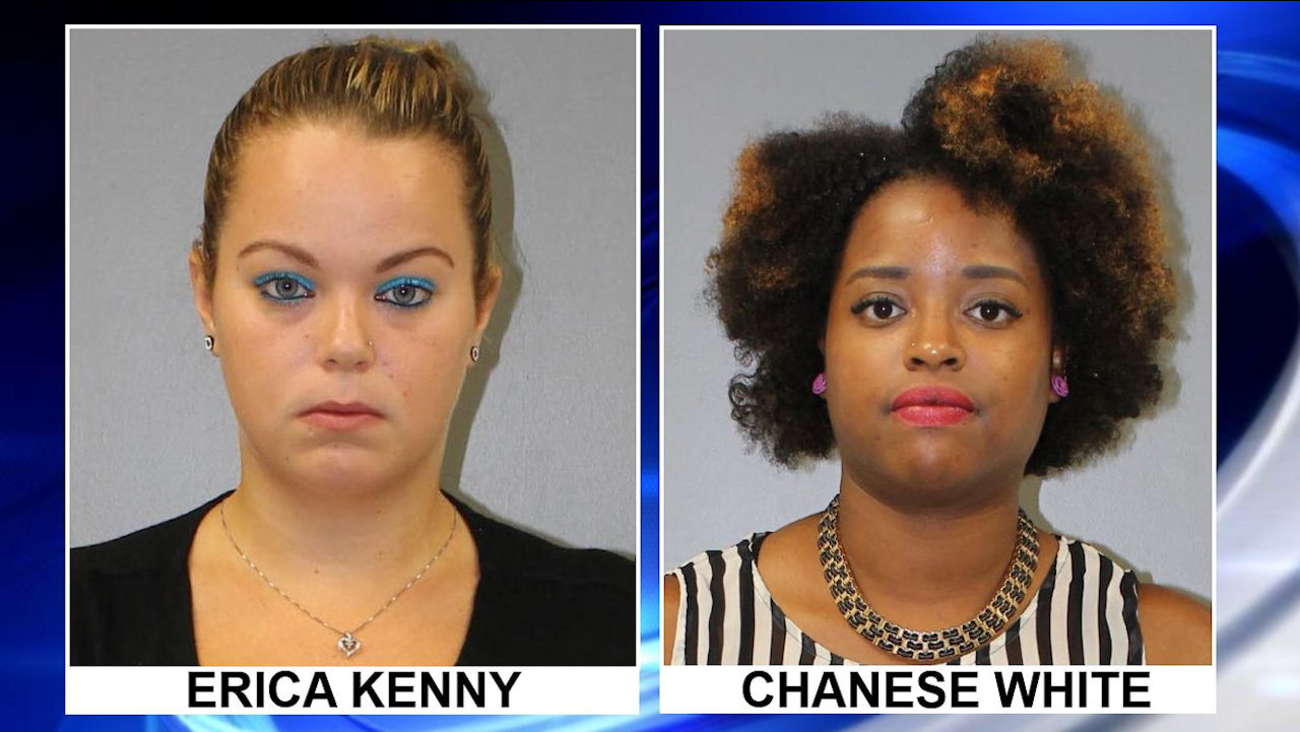 Erica Kenny and Chanese White, who both worked at the Lightbridge Academy in Cranford, changed their pleas to guilty under a plea agreement.

Prosecutors said that in August, the 28-year-old White and 22-year-old Kenny provoked shoving matches between children as young as 4. The two originally pleaded not guilty to charges of fourth-degree child abuse, and Kenny was also charged with third-degree endangering the welfare of a child.