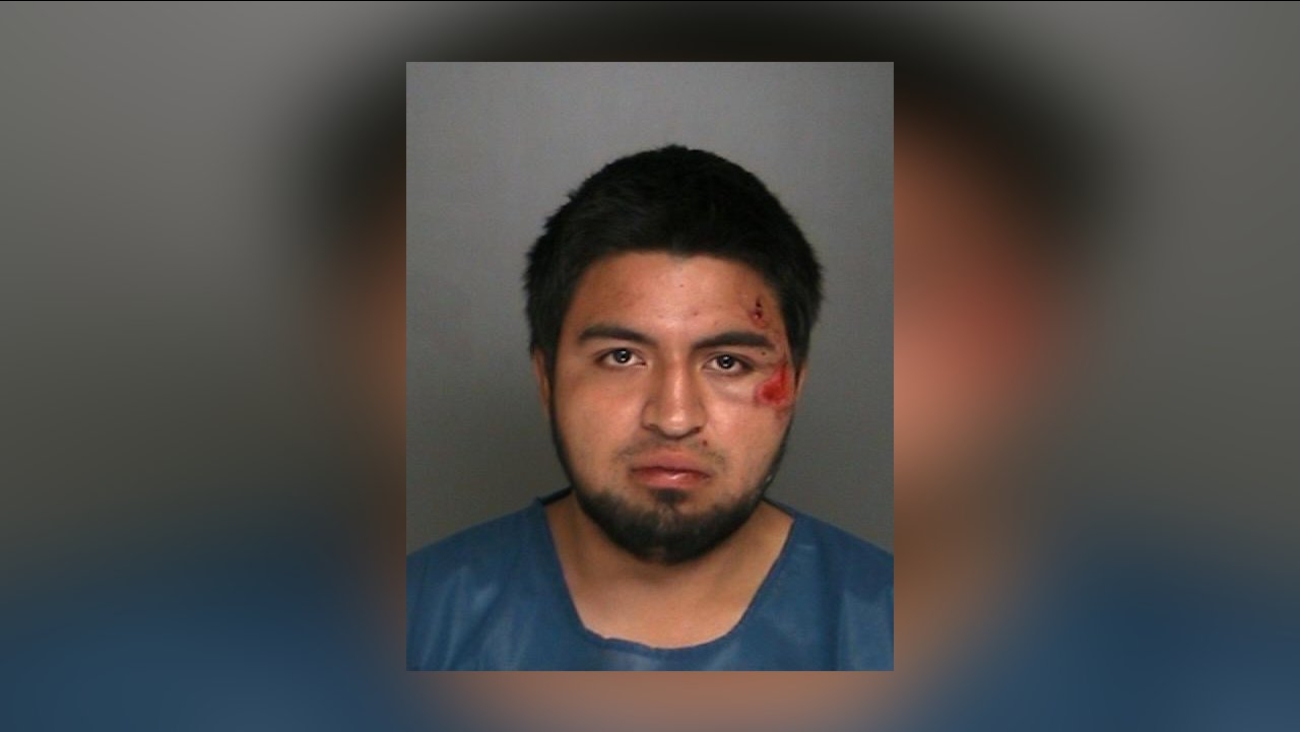 PORT JEFFERSON STATION, Long Island (WABC) -- A Long Island man is charged with driving while intoxicated and leaving the scene of an accident after a man was killed in a crash in Port Jefferson Station Sunday night.

Authorities say the driver of the Maxima, 19-year-old Danny Bonilla Zavala, fled on foot and was apprehended a short time later.

Hidalgo, of Coram, was pronounced dead at the scene. His wife, Taisha Hidalgo, 30, was transported to Stony Brook University Hospital for non-life-threatening injuries.

Zavala, of Selden, was hospitalized with minor injuries.