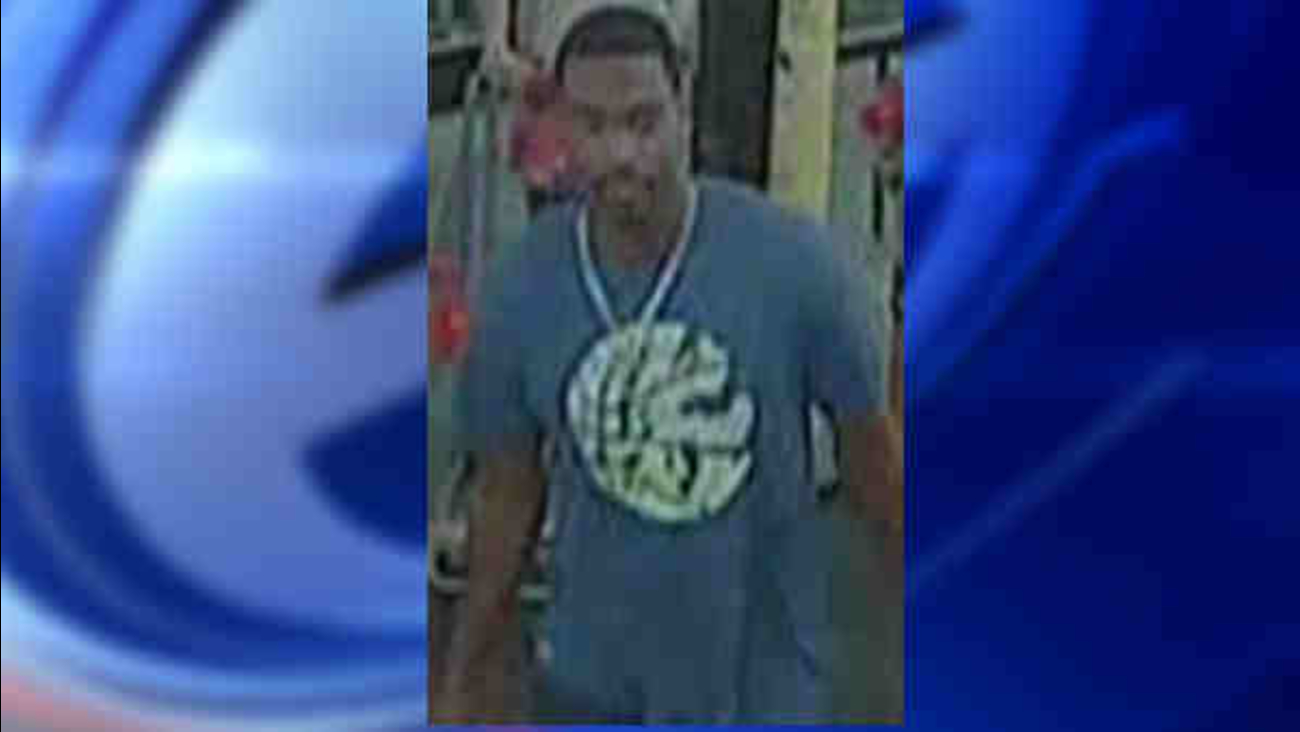 QUEENS, N.Y. (WABC) -- Police are looking for a man wanted for stealing ice cream from a CVS in Queens.

Just before midnight on July 27, the suspect entered the CVS Pharmacy on Cross Bay Boulevard, and tried to steal ice cream.

An employee tried to stop the suspect from leaving, according to the New York City Police Department, and was slashed by the suspect. It is unclear which weapon he used.

The suspect fled with the merchandise to parts unknown. EMS responded and transported the victim to an area hospital and was treated for two lacerations to his forehead. The suspect is described as follows:

The suspect is described as a black man, about 6 feet tall and 200 pounds, with black hair. He was last seen wearing a blue T-shirt.