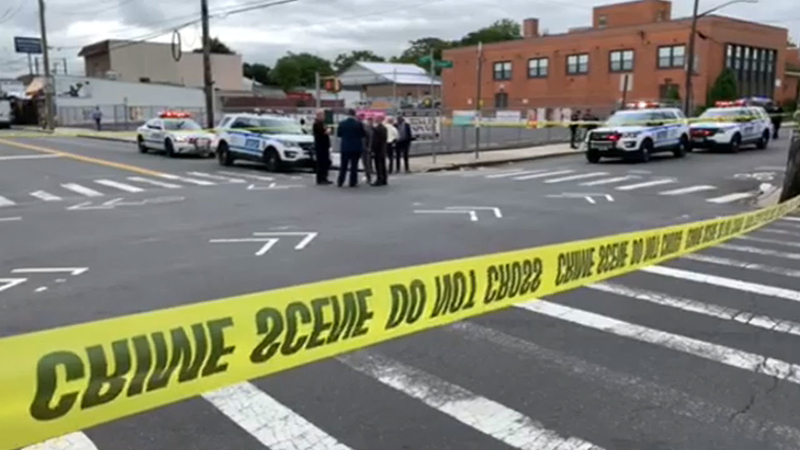 2 bicyclists struck, killed by trucks in NYC on same day

The first incident was reported at noon near Castleton Avenue and Clove Road in Port Richmond, Staten Island.

Police discovered the 17-year-old bicyclist lying in the road when they arrived to the scene.

He was taken to Richmond University Medical Center where he was pronounced dead.

Police believe the bicyclist, later identified as Alex Cordero, was traveling westbound on Castleton Avenue when he was struck by a tow truck traveling southbound on Clove Road.

The 38-year-old driver of the tow truck remained on the scene.

The second incident was reported just before 4 p.m. when a bicyclist was struck near McGuinness Boulevard and Norman Avenue in Greenpoint, Brooklyn.

The 58-year-old was going south on McGuinness when he was struck by a box truck that was also going south.

His identity has not yet been released.