Who won 'Dancing With the Stars'? Full list of former 'DWTS' winners

'Dancing With the Stars' season 30 premieres Monday, Sept. 20, on ABC

Ginger Zee has an exclusive sneak peek behind the scenes of season 30 of "Dancing with The Stars."

With "Dancing With the Stars" celebrating its milestone 30th season, now is the perfect time to look back on its long legacy.

The reality competition show premiered on ABC on June 1, 2005. The series has been wildly popular with fans ever since and has won 18 awards out of 113 nominations.

Each season, celebrities are paired with a professional dancer for their "DWTS" journey. Every week the pairs tackle a routine in pre-determined style -- and often based on a theme -- and are judged on their performance. The celebrity-pro couple who receive the lowest combined score between judges and the viewers is eliminated and this continues each week until only one remains: the champions, who win the coveted Mirror Ball trophy.

SEE ALSO: Meet the full celebrity cast of 'Dancing with the Stars' season 30

There have been 29 winners thus far across 28 seasons of regular competition and one all-star season (season 15), beginning with "General Hospital" star Kelly Monaco. Most recently, former "Bachelorette" star Kaitlyn Bristowe snagged the win.

Previous winners include legendary sports stars, iconic musicians and some beloved Hollywood actors and everything in between.

While we wait to see who will win season 30, scroll down for a full list of past winners and their pro partners:

"Dancing With the Stars" season 30 premieres Monday, Sept. 20, on ABC. 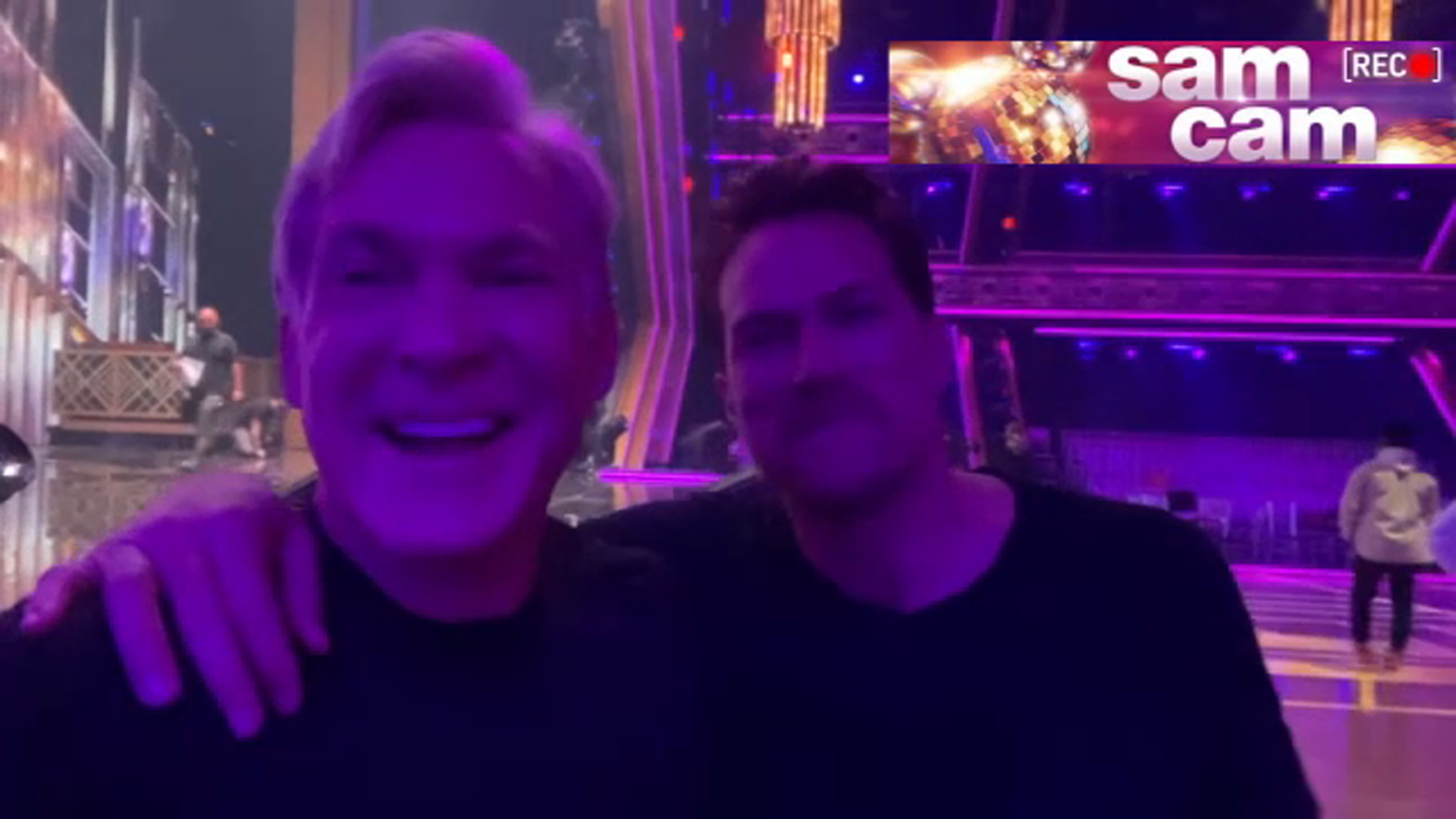