Danny Aiello, Oscar-nominated star of 'Do the Right Thing,' dies at 86 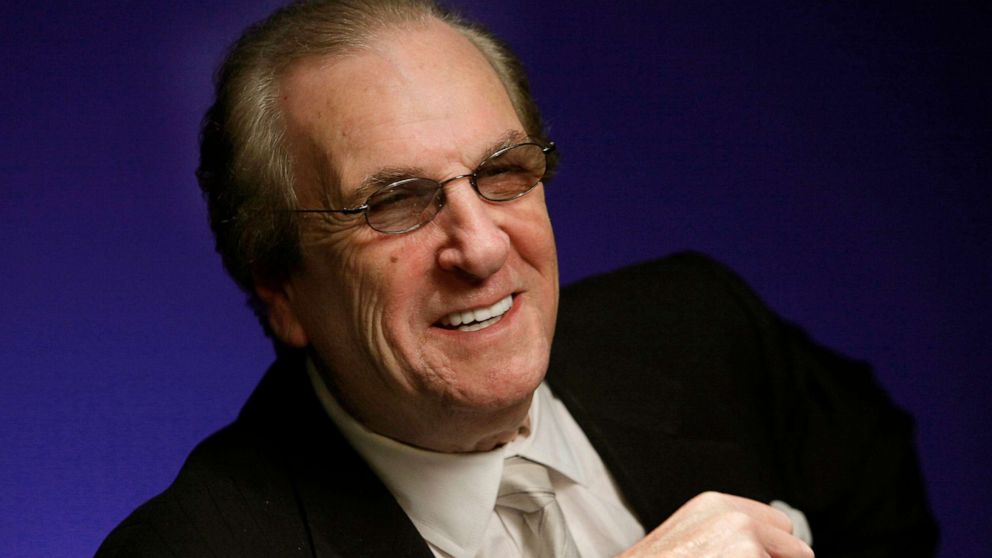 Danny Aiello, who starred in "Do the Right Thing" among dozens of other films over a career that spanned nearly 50 years, has died, his family confirmed Friday.

"It is with profound sorrow to report that Danny Aiello, beloved husband, father, grandfather, actor and musician passed away last night after a brief illness," his family said in a statement. "The family asks for privacy at this time."

Service arrangements will be announced at a later date.

Aiello was born in New York City and was also a veteran of the stage.

Among his other roles, he played opposite Cher in "Moonstruck" and played Tony Rosato in "The Godfather Part II." He also played Madonna's father in the music video for "Papa Don't Preach."

But to many, he was most remembered for his role in a Salvatore "Sal" Fragione, a pizza shop owner in Brooklyn, in Spike Lee's "Do the Right Thing" in 1989. He was nominated for an Oscar.

On Friday, Lee posted a photo of Aiello during the movie's 30th anniversary celebration in June.

"This Was The Last Time Danny AIELLO And I We're Together. Danny Blessed Us With His Presence At The 30th Anniversary DO THE RIGHT THING Block Party -June 30th,20019," it read.