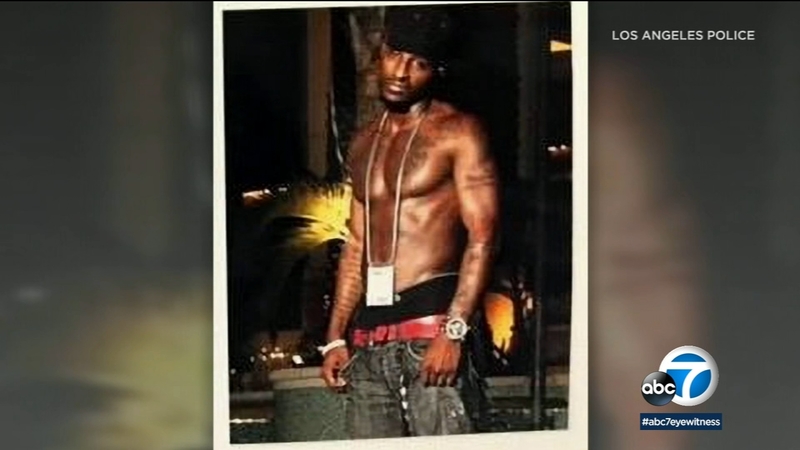 LOS ANGELES -- Alleged victims of a social media "Don Juan" are emerging from across the nation as the Los Angeles Police Department widens its fraud investigation of Wilson Edward Jackson.

"He talked about he wants kids, he wants to get married. He wants to have a family," says Acacia Oudinot from Scottsdale, Ariz.

The alleged victims are connecting online and telling their stories. Some say he flew them to Los Angeles. After the date ended, they found bank accounts drained and credit card charges mounting.

"It was just really crazy and I was really heartbroken because that was all the money that I had," says Taneisha from Tallahassee, Fla., who didn't want to use her last name.

LAPD counts more than 20 victims so far in eight states. The cases go back nearly 10 years.

According to the lead investigator, Jackson's latest love nest was in Woodland Hills. During a night of romance he would steal credit card information and blank checks.

Oudinot is among the many scorned women who have doubled down on Jackson, tracking him through the charges turning up on their bank accounts.

A tip from a San Jose woman led the CHP to arrest him on March 26 for stealing a Range Rover she had rented for a weekend escapade with Jackson. LAPD says Jackson swiped the keys and left her stranded.

Another alleged victim in New York posted bond for his release.

His re-arrest this week will add multiple charges of fraud.

In addition, Jackson faces debt. Investigators say the 37-year-old owes his landlord $12,000 and is being evicted.

"Make your money the honest way. Do things the way you are supposed to do. Work."