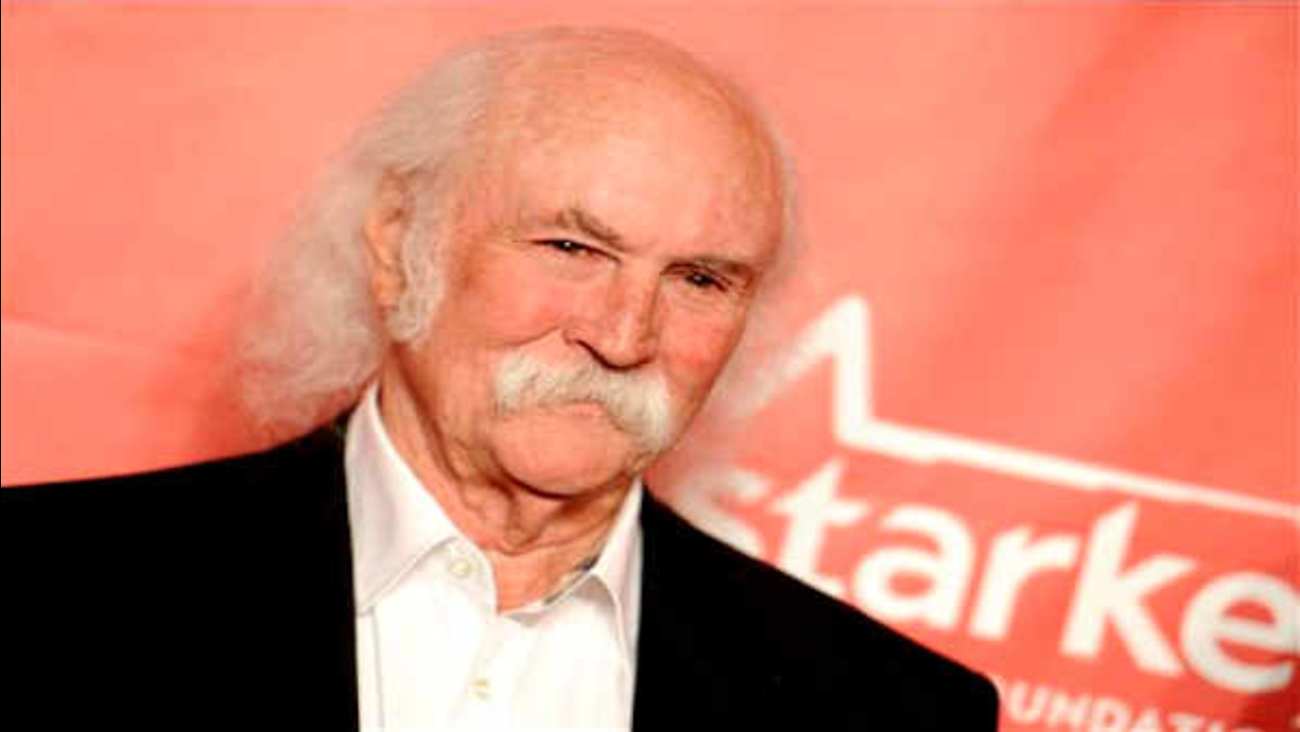 The California Highway Patrol said in a statement that Crosby was driving his Tesla electric car on Sunday at about 55 mph, the posted speed limit on the road in the Santa Barbara area where he lives.

The 73-year-old Crosby was driving toward the sun with limited vision when he hit 46-year-old Jose Jimenez, who was jogging along the right side of the road.

Jimenez was hospitalized with broken bones, cuts and bruises and is expected to survive.

Crosby stopped and cooperated with authorities. He wasn't hurt. The CHP says neither drugs nor alcohol were factors in the accident.