NEW YORK (WABC) -- Jazz legend David Sanborn has a career that spans half a century. He's won six Grammy awards and played along side everyone from James Brown to the Rolling Stones, but for him, the blues are much more than just a passion - they helped save his life.

"To me the blues are the truth," he said at his home overlooking the Hudson River just north of New York City.

As the name would suggest, the blues have long been thought of as the music of misfortune, but such was not the case for one boy growing up in St. Louis during the late 1940s. He learned from the music he listened to on the radio.

It was an important lesson, because young David was stricken with polio at the age of 3 and found himself confined to a hospital for a couple of years, paralyzed from the neck down for a time.

"Matter of fact, I took up the saxophone as therapy to strengthen my lungs," he said.

By the age of 15, he played well enough to sit in with legendary blues men like Little Milton Campbell and Albert King.

"The sum total of what I played was like 'do dum, do dum, do dum,' some very simple part, but it was like I'm doing it," he said. "And the thrill, it was just like electric shock went through my body, and I was hooked."

At the start of his career in the early 1970s, Dave played on a B. B. King record. And decades later, appeared alongside the blues guitarist at the Montreux Jazz Festival.

"Like you're in graduate school," he said. "Every note, every attack, every silence is a learning experience, and you're learning about it in a way that you can't learn with words. It's beyond humbling."

So the chance to play at the club named after King on 42nd Street in Manhattan is a special honor.

"There's that quick rush of history," he said. "Of who he is and what he represents, because I think that there are still echoes of him there."

It is a reminder that even the greatest musicians stand on the shoulders of giants.

David Sanborn and his band are playing two shows at B. B. King's Club Friday night, January 12. 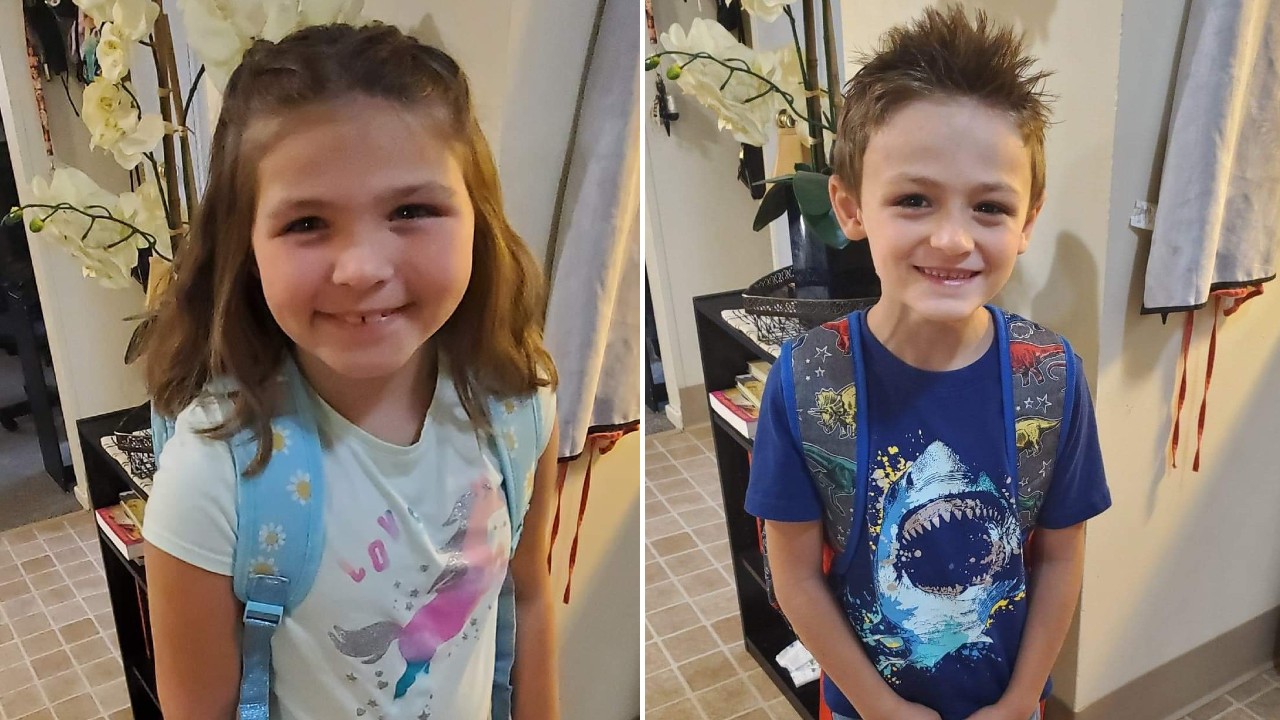