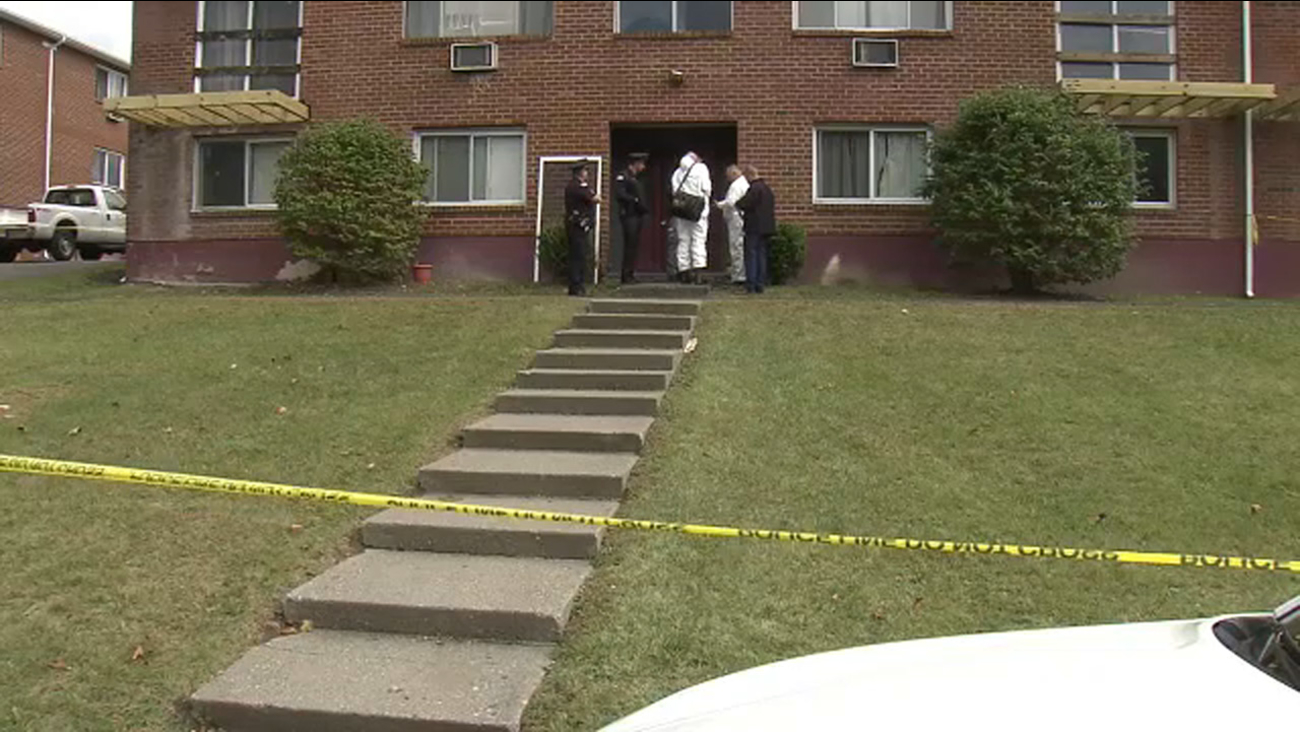 NEW WINDSOR, Orange County (WABC) -- Police have made an arrest in connection with the murder of a woman found dead in her Orange County apartment.

A maintenance worker entered the residence in the Southgate Village apartment complex on Union Avenue in New Windsor Oct. 9 and found the body of 32-year-old Deborah Waldinger.

On Friday night, police arrested 48-year-old Luis Rondon of New Windsor. He was apprehended in California after leaving New York following the murder, according to police.

Rondon is charged with second degree murder and will be extradited back to New York.

The Orange County Medical Examiner determined that Waldinger died of blunt force trauma to the head.

It was the second homicide in the town in three weeks, after 21-year-old college student Chelsea Debidin was fatally shot at a friend's apartment less than a mile away.

Authorities said the cases appear to be unrelated.