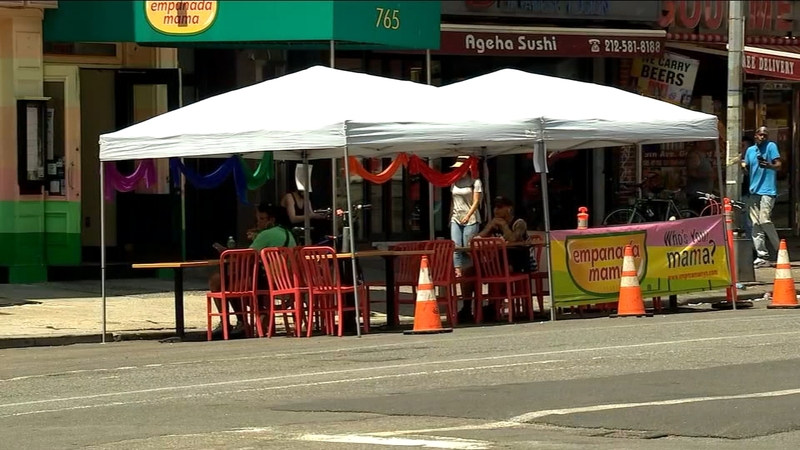 NEW YORK CITY (WABC) -- Mayor Bill de Blasio said he and the New York City Council have come up with a tentative plan for the future of policing while redistributing $1 billion from the NYPD budget to other community-based programs and resources.