Suspect in killing of Hempstead girl was retaliating over stolen hoverboard, police say 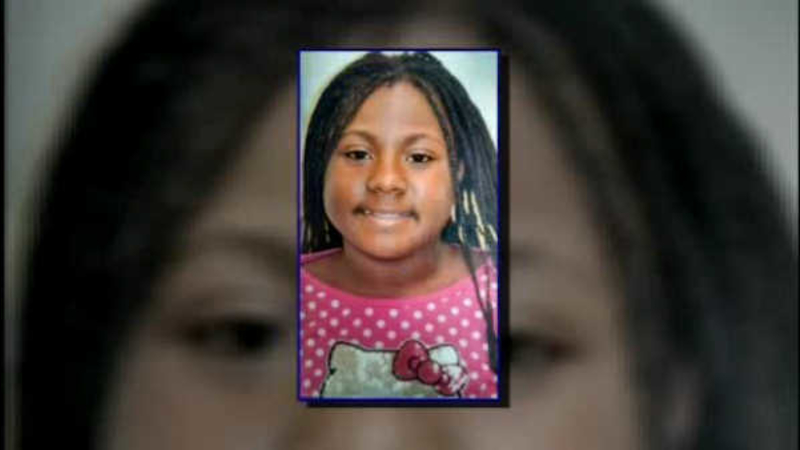 Suspect in killing of Hempstead girl was retaliating over stolen hoverboard, police say

HEMPSTEAD, Long Island (WABC) -- The man charged in the fatal shooting of a 12-year-old girl in her Long Island home was acting in retaliation over a stolen hoverboard, investigators say.

20-year-old Jakwan Keller of Hempstead was remanded without bail at his arraignment Monday.

Her mother was inconsolable after court Monday.

But the family is taking a little bit of comfort in knowing that the man accused of killing Dejah is now behind bars.

"I hope he rots in hell," Doloris said.

Police say 20-year-old Jakwan Keller was upset that someone from a rival gang had stolen his brother's hoverboard.

When he allegedly shot at Dejah's house in Hempstead back in October, a group of people were standing out front. 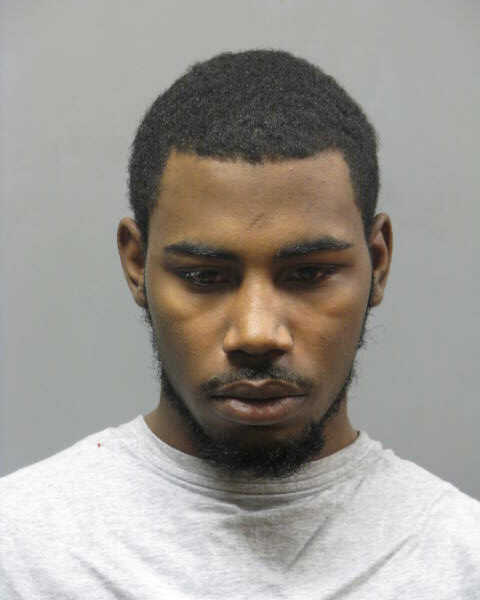 Dejah was in the living room.

She wasn't the intended target, but the bullet came through the front window and struck her in the head.

"This should be a message to the gangs, these violent, heinous acts will not be tolerated," said Acting Police Commissioner Thomas Krumpter, Nassau County Police Department.

Police say they received dozens of tips that Keller was the alleged shooter.

They arrested him Sunday as he was driving in Hempstead.

"I want to congratulate the residents. They took our advice, you saw something, you said something," said Wayne Hall, Sr., Hempstead mayor.

"We received significant information from our canvases of the community and it's quite clear that the village residents came forward to assist us in this investigation," Krumpter said.