AP
By Ali Swenson
A Minneapolis police officer videotaped on Monday holding a black man to the ground with his knee during an arrest has become the target of false claims on social media that attempt to tie him to political agendas and racist ideologies.

Twitter and Facebook posts with hundreds of thousands of views on Wednesday claimed Officer Derek Chauvin was pictured wearing a "Make Whites Great Again" hat and standing onstage at a Donald Trump rally, neither of which turned out to be true.

The spread of false information was so rampant that the president of the Minneapolis police union set the record straight, telling The Associated Press that none of the officers involved in Monday's incident were at the Trump rally in Minneapolis last October.

Chauvin has been the subject of national attention since a video emerged Monday that showed him kneeling on the neck of a handcuffed black man during an arrest outside a south Minneapolis convenience store.

In the video captured by a bystander, George Floyd can be seen gasping for breath on the ground while Chauvin pins him to the pavement with his knee.

Floyd was pronounced dead at the hospital Monday, and Chauvin and three other officers were dismissed from the department on Tuesday.

News of the incident sparked protests in Minneapolis and evoked nationwide outcry. It also contributed to the rapid spread of social media posts misidentifying Chauvin as the subject of politicized photographs.

One post circulating widely across social media platforms juxtaposed a screenshot of Chauvin kneeling on Floyd's neck with a photo of a man holding a blackberry between his thumb and index finger and wearing a red baseball cap that said "Make Whites Great Again."

The post, shared by prominent figures including the rapper Ice Cube, suggested the two photos featured the same person. But the man in the "Make Whites Great Again" photo was actually Jonathan Lee Riches, a known internet troll. Riches told the AP in a Facebook message that he was the person in the photo. However, he said the image was altered and he was not wearing the hat. He could not provide the original.

A second set of viral posts on Wednesday featured photos of a man smiling onstage at a Donald Trump rally in Minneapolis last October. The posts falsely claimed the photos, which showed a man wearing a "Cops for Trump" shirt and holding up a "Vote Trump" sign, were of Chauvin. According to Minneapolis police union president Lt. Bob Kroll, the photos actually showed Mike Gallagher, the president of the police union in Bloomington, Minnesota.

"Can you put a stop to the false narrative please?" Kroll told the AP. "None of the officers in the incident were near the Trump rally."
Report a correction or typo
Related topics:
minnesotaprotestgeorge floydu.s. & worldpolice officerdeath in custody
Copyright © 2020 by The Associated Press. All Rights Reserved.
GEORGE FLOYD 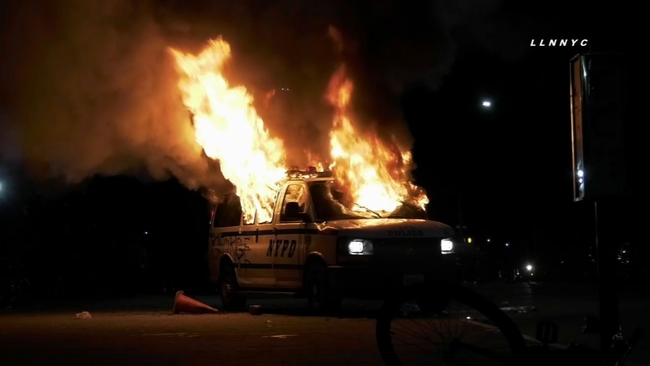 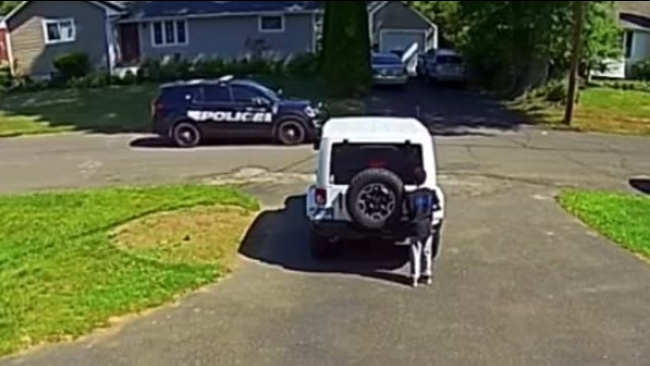 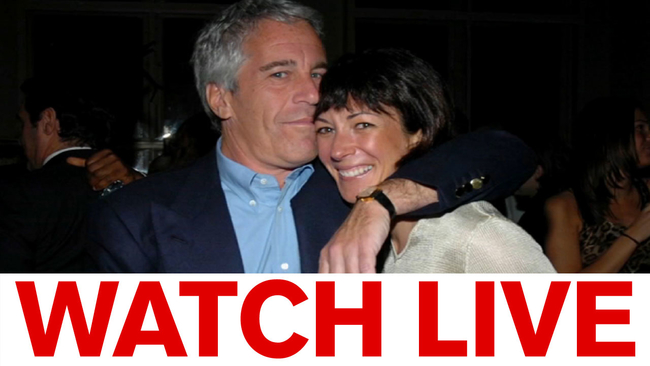