Surveillance video captured an NYPD officer being dragged by a car, and then shows the driver running off. 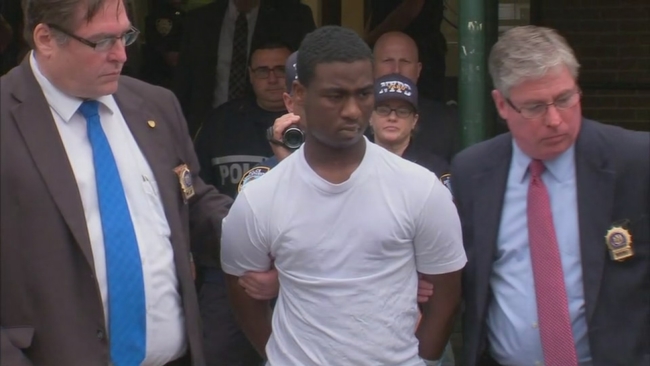 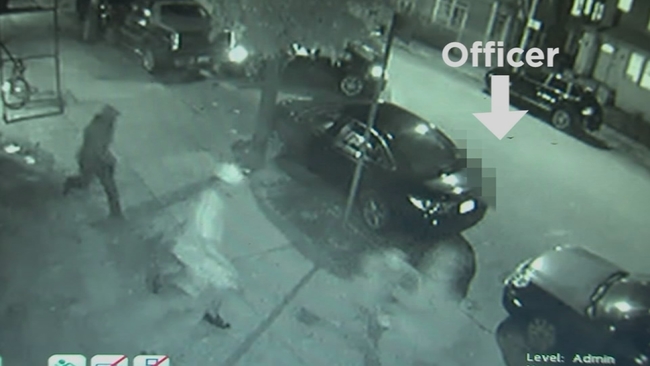 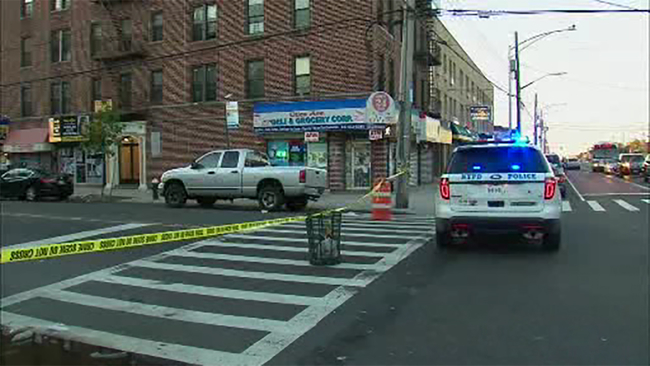