HARLEM, Manhattan (WABC) -- A Manhattan doctor is under arrest, accused of sexually abusing a female patient during a breast cancer screening in 2017.

Manhattan District Attorney Cy Vance said 59-year-old Dr. Mark Jackson put his mouth on the victim's breast and forcibly placed her hand on his genitals during the screening at the Starting Point Clinic, an addiction treatment facility that offers primary healthcare on West 124th Street in Harlem.

Jackson is charged with two counts of third-degree sexual abuse and one count of forcible touching.

"Patients place a unique trust in their medical practitioners to conduct themselves with the utmost professionalism and care," Vance said. "As alleged here, Mark Jackson betrayed that trust when he sexually abused a patient seeking a simple breast cancer screening. Having attended to numerous patients over the course of his three years at this clinic, many of whom were grappling with substance use disorder, there is reason to believe there may be additional survivors of his alleged conduct."

The investigation is ongoing, and any person who believes he or she may be a victim is urged to call the DA's Office Sex Crimes Unit at (212) 335-9373.

Jackson reportedly told investigators he did nothing wrong, but he did admit to calling the patient at home later. He said it was because she had given him her number.

It is also not Jackson's first run-in with the law. In 1996, he was convicted on charges of distribution of a controlled substance and sentenced to a year behind bars.

Officials say he worked at Starting Point for three years but was ultimately fired when the recent accusations came to light last October. He was first put on administrative leave, but they say he was subsequently terminated when he refused to surrender his corporate ID and sough to enter the one of the clinics. 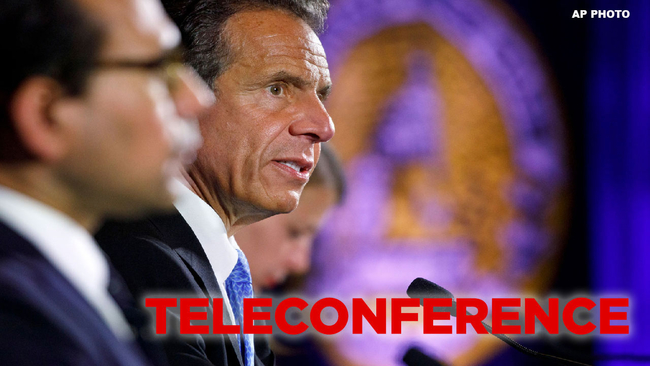