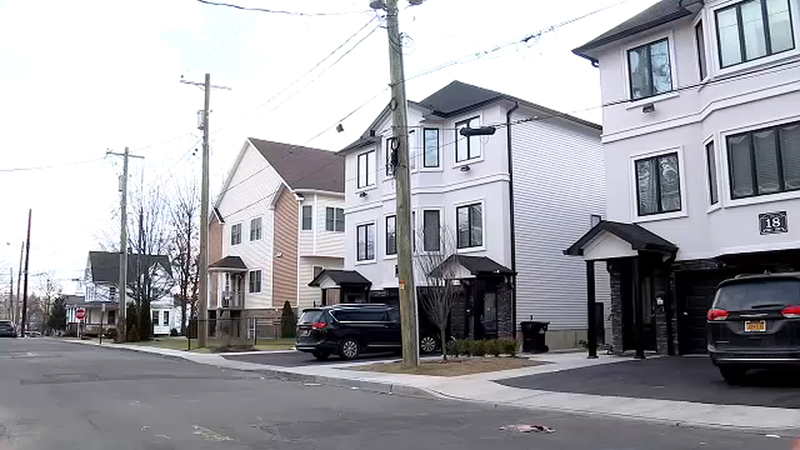 SPRING VALLEY, Rockland County (WABC) -- A loose pit bull attacked a 1-year-old boy and bit a good Samaritan trying to free the child in Rockland County Tuesday, according to police.

It happened around 4 p.m. on Hoyt Street in Spring Valley, where officers responded after receiving several 911 calls reporting a dog attack.

They found what was described as a chaotic scene with at least two people injured by the animal, and blood stains and bandages remained on the ground Wednesday afternoon.

Authorities say the child's coat was already in the grips of the pit bull's jaws when several good Samaritans jumped in to try and physically remove the animal from the child.

The man began kicking the dog, and luckily, the thick winter jacket protected the child from being badly wounded.

After struggling with the dog, police say it then bit the 29-year-old man, causing significant injury to his arm.

"The dog certainly did get a good bite out of him, and therefore he needs surgery and is still in the hospital," area resident Yossi Gestetner said.

The dog was finally restrained and contained by another citizen, and it was then secured inside a patrol car.

The victims were transported to local hospitals by Hatzolah ambulance.

The dog was taken by police to the Hi Tor Animal Shelter, where it is being quarantined.

Police say they believe they have identified the owner.

The investigation is ongoing, and anyone with additional information is urged to contact the Spring Valley Police Department at 845-356-7400.