Westbury man charged in beating death of his Pomeranian 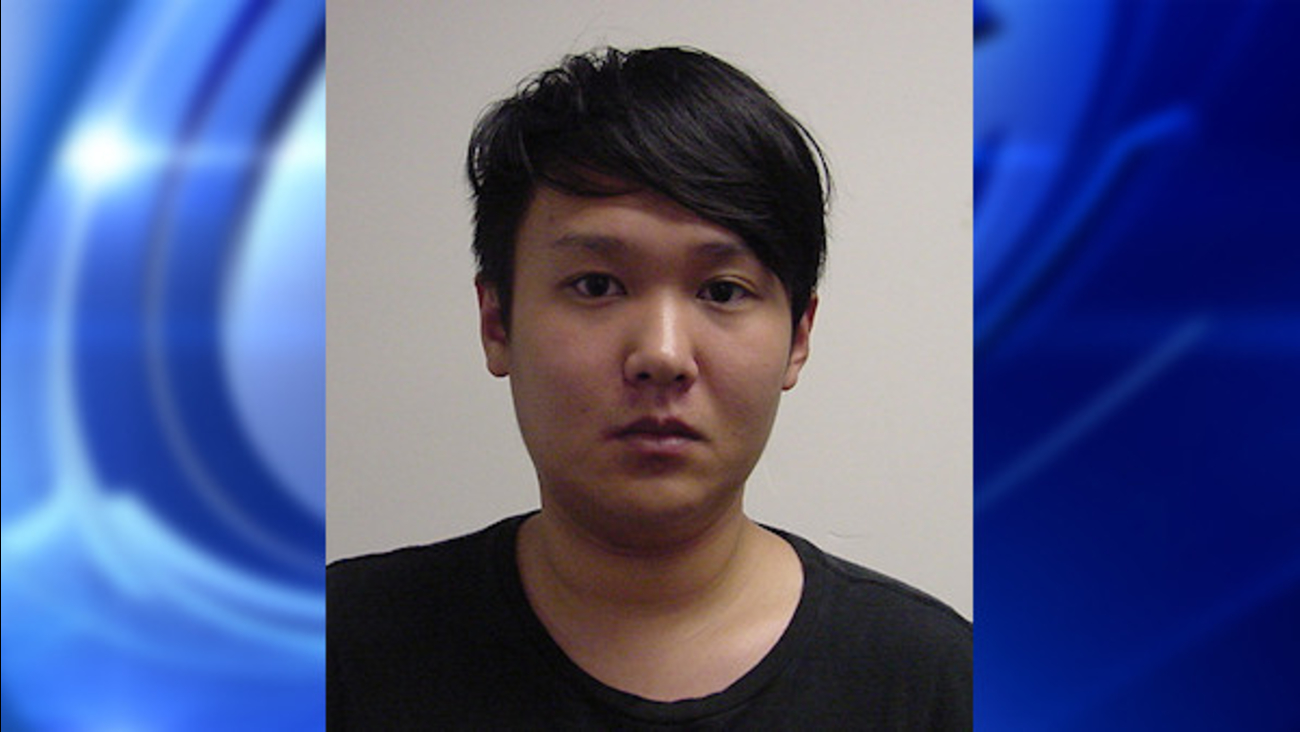 Bing Jie Yang, 23, was arraigned Wednesday on one felony and one misdemeanor animal cruelty charge from a grand jury indictment. (WABC)

WESTBURY, N.Y. (WABC) -- A Westbury man has been charged in the beating death of his dog back in April.

Bing Jie Yang, 23, was arraigned Wednesday on one felony and one misdemeanor animal cruelty charge from a grand jury indictment.

Acting Supreme Court Justice Patricia Harrington released Yang on his own recognizance and ordered the Chinese national to surrender his passport.

Yang is due back in court on July 29.

Yang faces a maximum of sentence of two years in jail if convicted of the top charge.

"This defendant allegedly beat his small Pomeranian so mercilessly that he broke the small dog's ribs, fractured his liver, and ultimately killed him," Acting DA Singas said. "Crimes against the defenseless, whether animal or human, are among the most heinous. I'm grateful to the Nassau County SPCA for bringing us this case."

"Upon investigating this act of animal cruelty the Nassau County SPCA is glad to work with the Acting District Attorney in seeing justice for this dog," said Gary Rogers of the NCSPCA.

Acting DA Singas said that Yang struck his two-year-old Pomeranian, Dan Dan, in the course of disciplining him on April 7, and then took the dog to a local veterinarian hospital where he was thought to be dead upon arrival, and efforts to revive him were unsuccessful.

The joint investigation with NCSPCA and the NCDA Animal Crimes Unit finds that Dan Dan had suffered blunt force trauma about his body and suffered from fractured ribs, a fractured liver and internal bleeding.