According to the LAPD, three men who were wearing black hoodies and dark pants broke into the home at 10:50 p.m.
CNNWire
By Joe Sutton, CNN 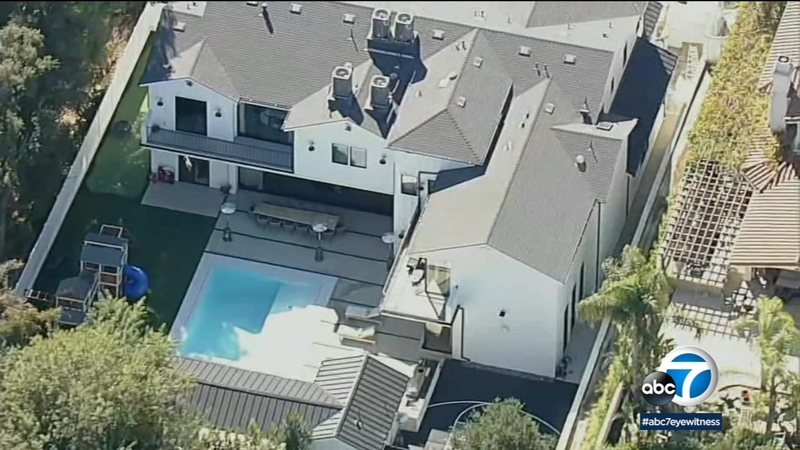 According to the Los Angeles Police Department, three men who were wearing black hoodies and dark pants broke into the home at 10:50 p.m. and robbed a victim.

The identity of the victim was not released by the police.

"The suspects took handbags, jewelry, and watches with a significant monetary loss and fled the location in a black truck," the police said in a statement.

Marc Weinberg, a neighbor, told our sister station KABC he was left shaken by this happening in his otherwise quiet, safe community.

"This is right in your neighborhood... first it was kind of disturbing when I first found out about it because we didn't actually hear anything last night until we saw the trucks this morning and there was a helicopter making a lot of noise," Weinberg said.

Police are actively searching for the suspects and are requesting the help of the public.

CNN has reached out to Kemsley's publicists.

Kemsley is an entrepreneur and TV personality, according to Bravo TV's website. Her brand Beverly Beach makes affordable swimwear, athleisure and accessories. Recently, she released a collection of bridal gowns in collaboration with the Australian bridal designer, Nektaria, according to the website.