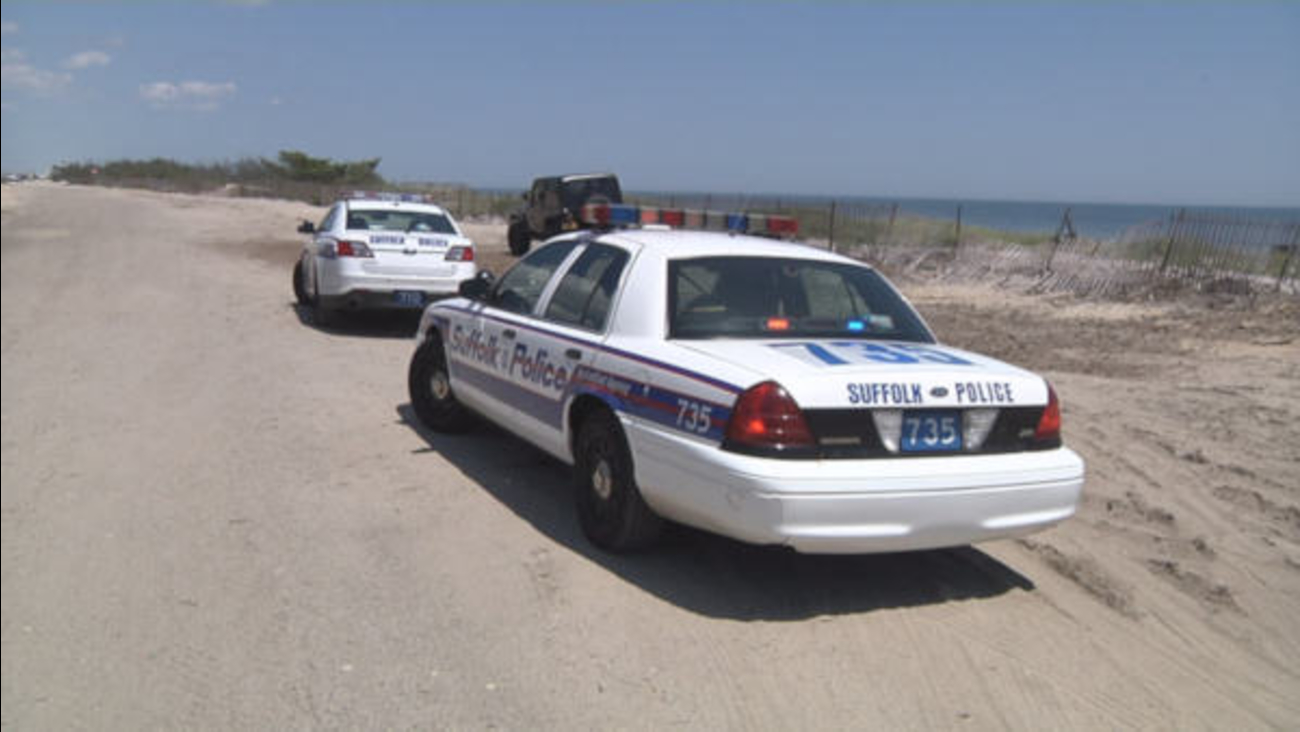 SHIRLEY (WABC) -- Suffolk County Police are investigating a man's death after his body was found floating in the ocean.

The body, identified as 48-year-old Kerry Agosta of Ronkonkoma was discovered Monday at 12:15 p.m. near Smith Point County Park in Shirley.