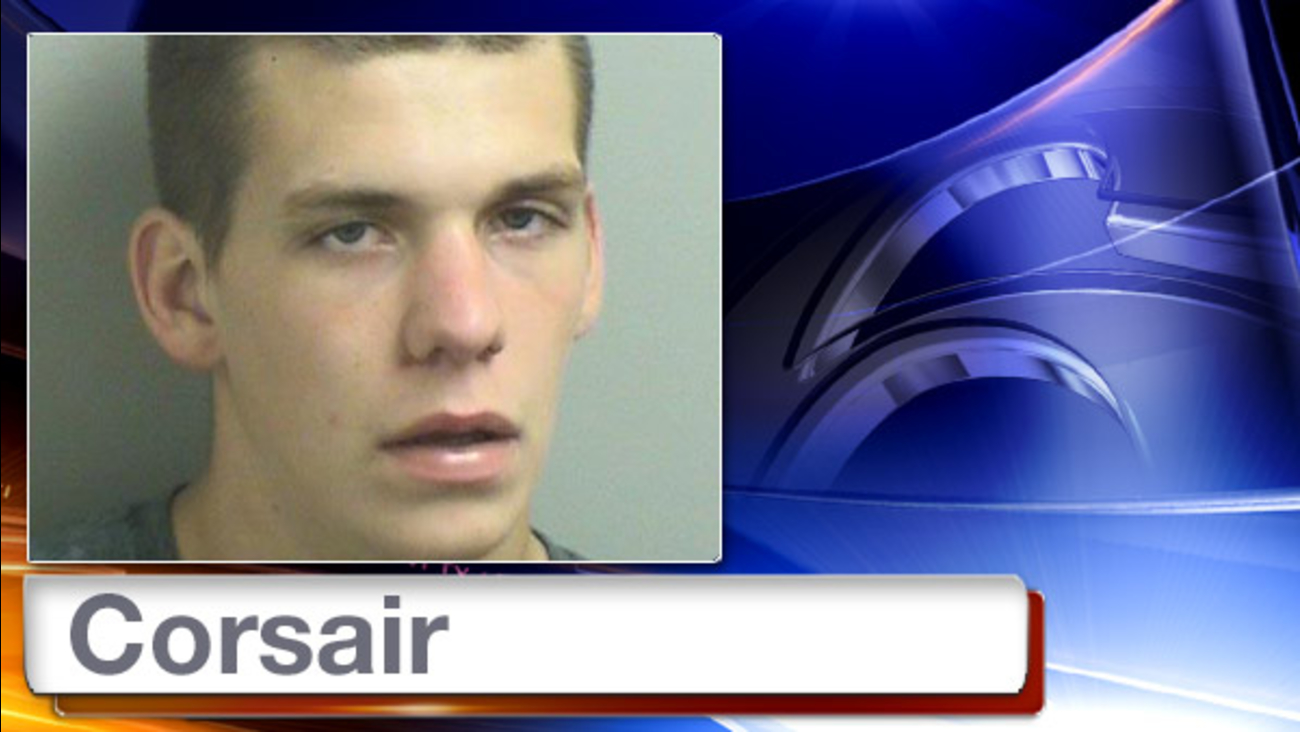 TOMS RIVER, N.J. -- A man who was arrested for causing a 20-hour road detour as a result of a DWI crash was arrested again for DWI 10 hours later after causing a hit and run crash while he was stuck in the traffic congestion he caused the previous night, police in Toms River said Thursday.