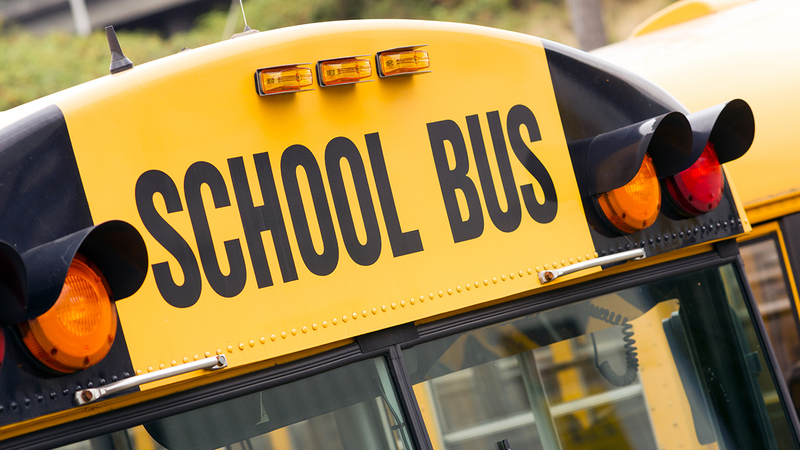 School bus driver charged with DWI with kids on board

HEMPSTEAD, Nassau County (WABC) -- A school bus driver in Nassau County has been arrested for allegedly driving drunk with children onboard.

Hempstead police say they were called to South Franklin and Grove streets Monday at 4:50 p.m. to perform a welfare check on a woman who was slumped behind the steering wheel of a school bus.

Police say when they tended to Mercedes Parada, 29, they observed multiple "clues" that she was intoxicated.

They placed Parada under arrest at the scene.

All children were accounted for and safely released to their parents. The investigation is ongoing.