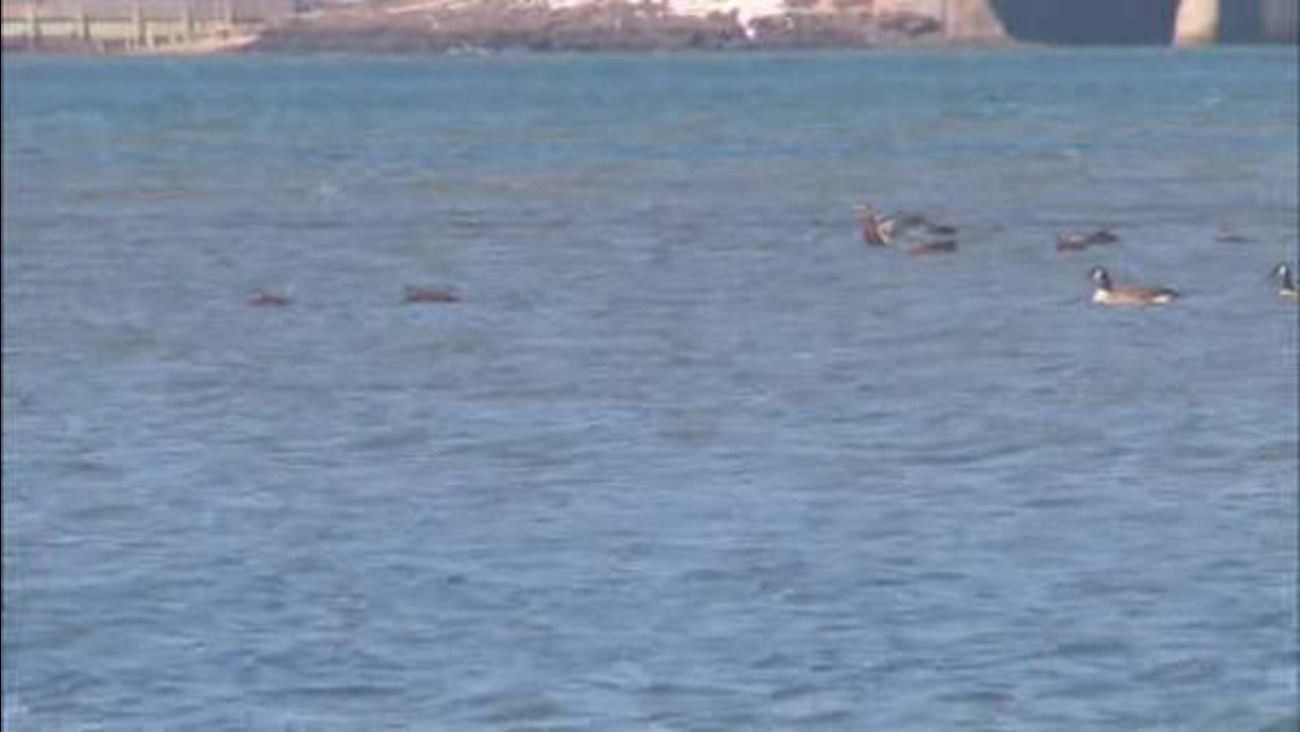 The harsh winter has left several flocks of Long Island ducks on the verge of starvation.

Southampton Supervisor Anna Throne-Holst said the town is working with several environmental groups to distribute corn feed to residents. The town spent $500 on a ton and a half of food.

The ducks have had difficulty finding food off the South Fork due to heavy ice built up on the water around Southampton Town, Throne-Holst said.

Though the ice is thawing and the forecast calls for warmer temperatures this week the long-term effect on the birds could hamper their annual flight path.

"The black ducks are really incapacitated by this winter," Thorne-Holst said. "They need to fatten up to migrate and not miss that window that's crucial to their reproduction habits."

Southampton police and the town's bay constables have been working with town trustees and the Marine Maintenance Division to deliver 3,000 pounds of corn feed to local residents to feed the starving ducks.

The population of black ducks and broadbill ducks on Long Island is dwindling and at an all-time low in the North Atlantic Flyway from New York through New England.

The Southampton Police Department said in a statement, adding that several birds were found dead around the town, prompting trustees to buy the corn feed.

"The ducks in Southampton are part of the ecological chain, the animal food chain. The duck industry is part of our heritage here," Throne-Holst said. "This was deemed as potential for a real catastrophe for the species in this area."