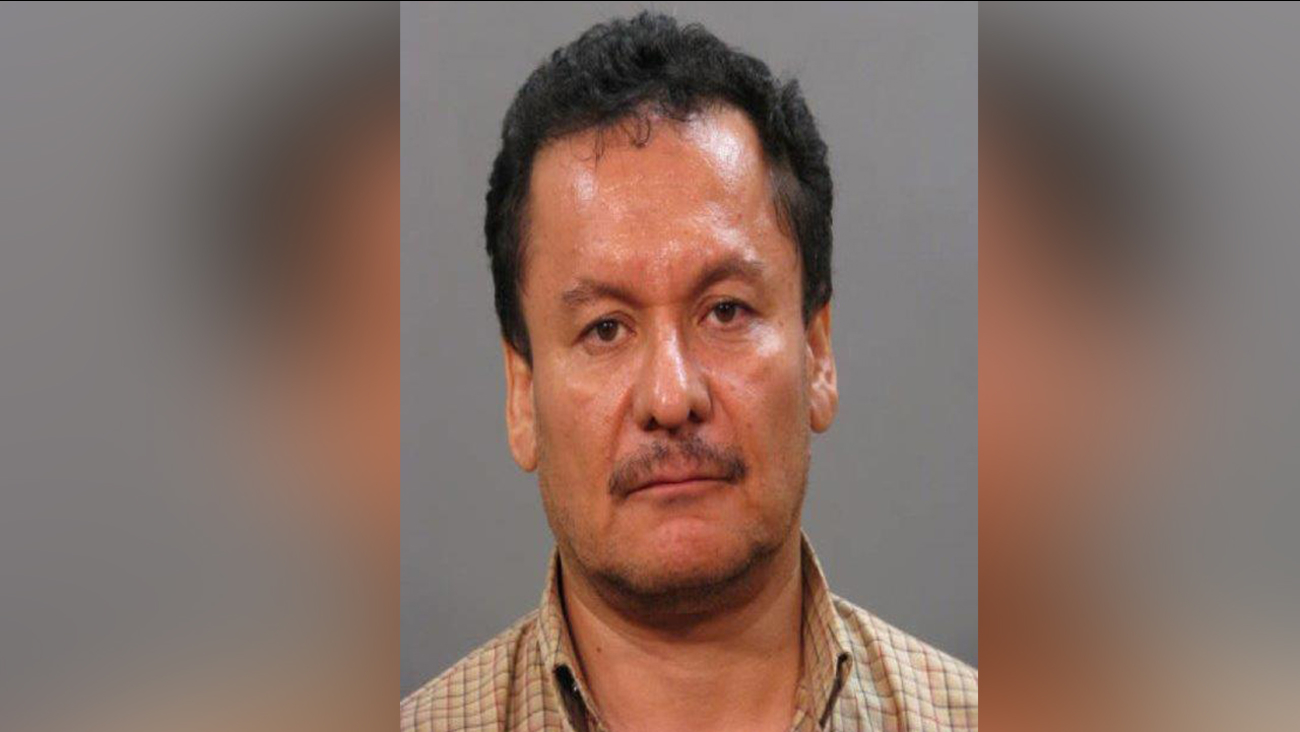 SYOSSET, Long Island (WABC) -- Police say a man is under arrest after driving while intoxicated and going the wrong way on the Long Island Expressway Sunday morning.

At about 3 a.m., 911 received a call for a vehicle driving eastbound in the westbound lanes on the LIE in Syosset.

A police officer observed the 2007 Mercedes Benz near exit 40 that had passed several vehicles and trucks.

The officer then saw the vehicle make a U-turn out of the HOV lane, across all lanes of traffic and come to a stop on the shoulder of the highway near exit 44,.

Police say the driver, 56-year-old Jaime Rivas of Haddonfield, N.J., was observed to have slurred speech, red glassy blood shot eyes and alcohol emanating from inside the automobile.