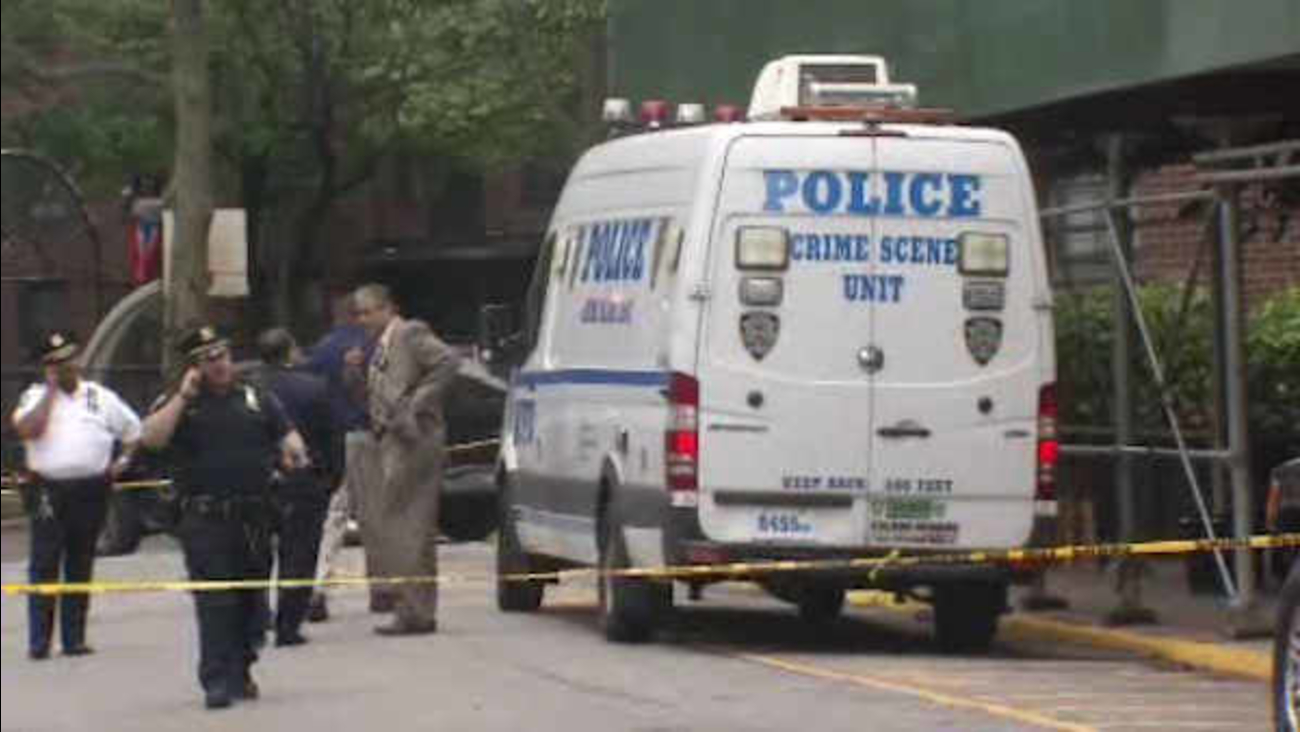 EAST HARLEM (WABC) -- One person was killed overnight in a triple shooting at the East River Houses in East Harlem.

On Saturday, around 4:30 a.m. police responded to a 911 call about a man shot in the parking lot next on East 105th Street. They found three men who had been shot.

The first two victims were taken to Saint Luke's Hospital; the 30-year-old is stable while the 36-year-old is critical.

The 18-year-old, who has been identified as Anthony Fries, of Queens, was pronounced dead at Harlem Hospital.