Rescuers pull woman from frigid East River in Brooklyn, but it was too late A woman who apparently jumped into the East River in Williamburg was rescued by firefighters Friday night. (WABC)

NEW YORK (WABC) -- Rescuers went into the frigid water in Brooklyn Friday night to pull a woman from the East River.

Authorities say the woman jumped off a pier in Williamsburg. 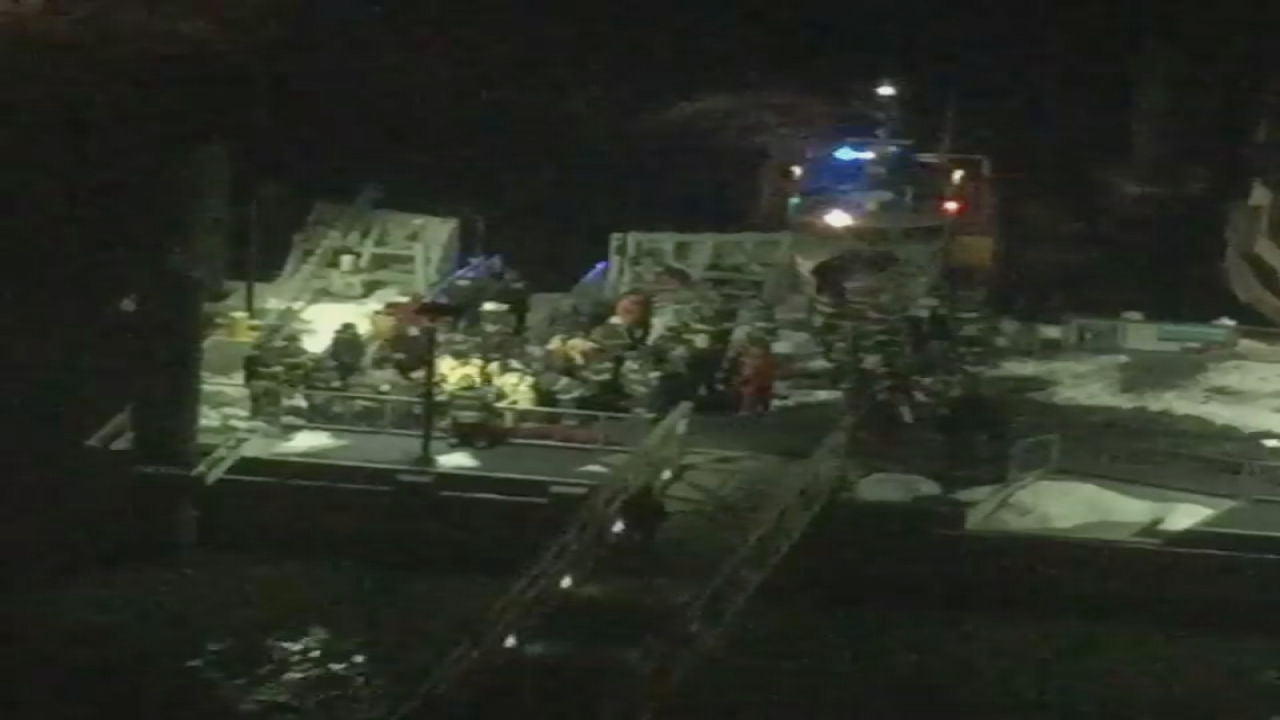 The NYPD, FDNY, and Coast Guard all responded, with harbor units going into the river under the Williamsburg Bridge to reach the woman.

She was taken to Woodhull Hospital in critical condition where she later died.

He said ice in the river made the rescue efforts more difficult.